Unveiled at CES 2016, a new smart hardhat could provide greater efficiency and safety on construction sites. 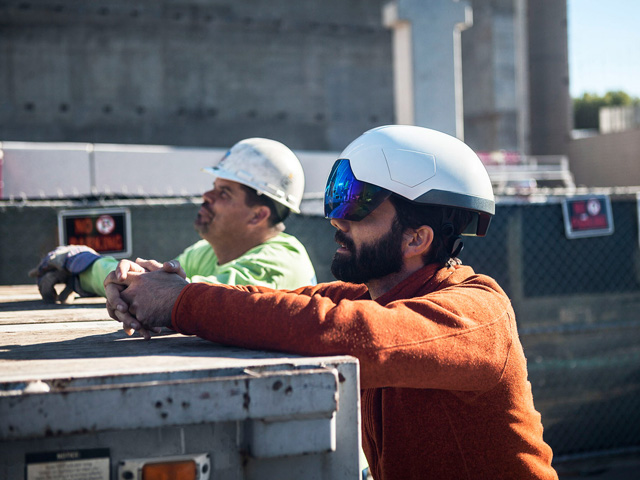 LA-based augmented reality company Daqri has unveiled a smart hardhat that gives workers additional layers of information about their surroundings. Called the Daqri Smart Helmet, the wearable device enables a user to see an augmented reality – the real world overlaid with computer imagery. 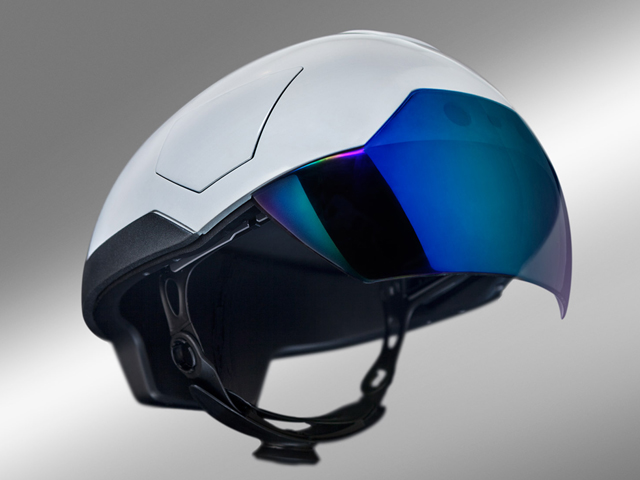 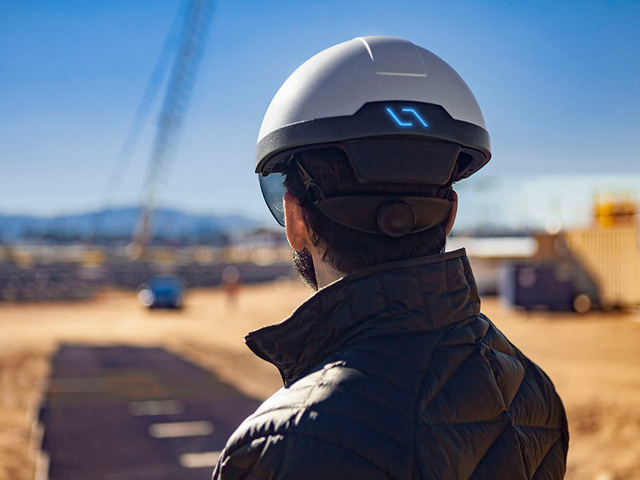 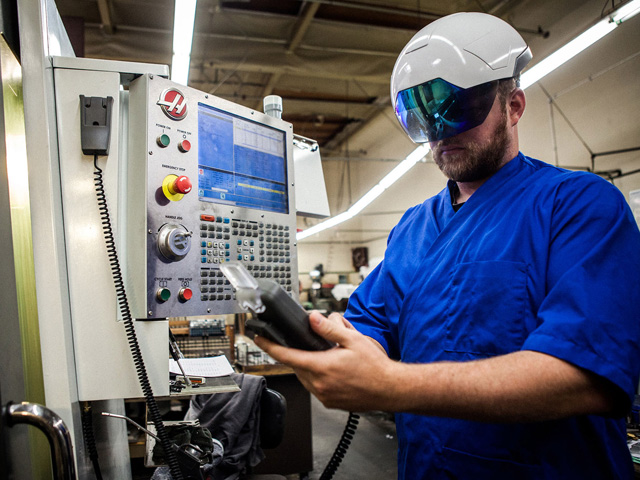 The helmet – which has a blue scratch-resistant visor – was specifically created for workers in industrial settings, such as oil rigs, water treatment plants and construction sites. It is intended to increase productivity, efficiency and safety, said the company.

"We've been working in the medium of augmented reality for the past four years, and what we found was, you just can't solve the most challenging problems with devices that were designed for consumers," said Brian Mullins, Daqri's founder and CEO. "We needed something that was designed specifically for industrial applications."

The headgear uses a combination of cameras and sensors to capture and record real-time information about the user's surroundings, from valve readings to thermal data. It can also show the wearer stored information like safety guidelines and worker instructions.

The device could be integrated with building information modelling (BIM) software. This could allow the display to show users the insides of structural elements, such as the interior of a pipe.

"Users are provided with unprecedented levels of information about the world around them for the most precise display and tracking possible," said the company on its website. "The most powerful augmented reality device on the market will change the nature of work."

"This idea has been in academia and research labs for a long time, but has never been built into a product until now," said Chris Broaddus, Daqri's vice president of research development, in a promotional video.

A pilot version of the Daqri Smart Helmet was unveiled in 2014, and the updated version – which boasts more computing power – was presented this month during the Consumer Electronics Show in Las Vegas.

The helmet contains a sixth-generation Intel Core m7 processor, a sophisticated sensing technology, and an array of cameras that together capture 360-degree views. A computing program within the camera called Intellitrack captures, processes and displays information about the user's surroundings.

"The smart helmet knows how you move through a space, and it can map the environment and start to create a 3D reconstruction of a facility," said the company. "When you have multiple people wearing the smart helmets, they share that information and you build an entire model of that facility with that combined data."

The helmet has been in a pilot phase and is expected to be available for purchase in the first quarter of this year.

Daqri, which describes itself as a "human-machine interface company", was founded in 2010 in Los Angeles. The Daqri Smart Helmet is its flagship product.