Detailed satellite imagery about Australian landscapes will soon be only a button push away for land managers in community and non-profit sectors. 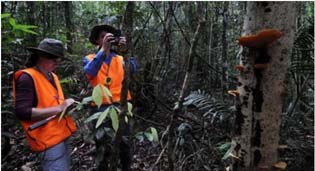 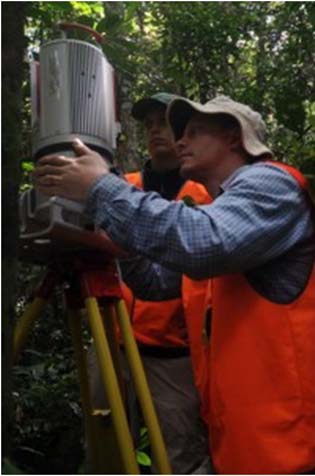 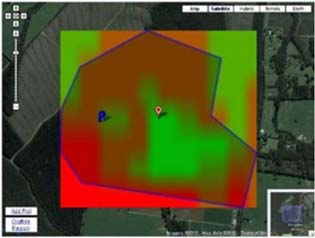 Detailed satellite imagery about Australian landscapes will soon be only a button push away for land managers in community and non-profit sectors thanks to a partnership between Australian scientists and internet search giant Google.

“CSIRO and TERN researchers will be able to use Google’s enormous cloud computing power to contribute their expertise and environmental data to deliver easy to use maps and tools for millions of users world-wide,” he said.

One of the tools to be made available in Google’s Earth Engine will be a vegetation monitoring tool.

It will enable land managers to see if vegetation is in a healthy condition or being impacted by things like pests, diseases, fire or feral animals.

“The health of our landscapes is vital to addressing key challenges such as food security, biodiversity conservation and agricultural productivity,” said Dr Held.

“For land managers to manage landscapes effectively, they need to be able to monitor, measure and understand changes.

“For decades Australian researchers have been refining the use of satellites for observing the earth and have combined this with expert field data and environmental models to contribute to landscape management.

“Similar vegetation mapping tools and satellite data are already in use, for example by the Australian forestry industry, and now through this partnership with Google we can make them more widely available to non-profit and community groups world-wide.

“This really is about making people’s jobs easier as they can access and process data in a matter of minutes to pinpoint potential issues and figure out the best action to take to investigate and respond without having to spend time and money with random surveys of huge tracts of land,” Dr Held said.

The first of the new data tools are being tested in Google Earth Engine and are due out early next year.

Combined with data already freely available via CSIRO and the TERN data portal, over the coming months and years, Google Earth Engine will provide unprecedented capability in use of satellite observations for all sorts of environmental management, conservation and landscape science projects.

“We’re excited about this partnership with the researchers at CSIRO and TERN, who are operating at the cutting edge of environmental science,” said Rebecca Moore, Engineering Manager for Google Earth Engine.

“Earth Engine now makes available to them more than 40 years of global satellite imagery, updating daily, along with a framework to run their tools and methods on thousands of computers in Google’s data centres.

“We look forward to turbo-charging Australian science for the benefit of people around the world,” she said.

Since its release in mid-2005, the free Google Earth software has been downloaded over one billion times.

This new collaboration with Google builds on many years of research by CSIRO, the then Cooperative Research Centre for Forestry, The University of Queensland and a wide range of researchers working in partnership with TERN.