CITY OF SYDNEY A DESIGN WINNER


The City of Sydney’s design credentials have been recognised, with three of its projects taking out first prize in the 2013 Sydney Design Awards. 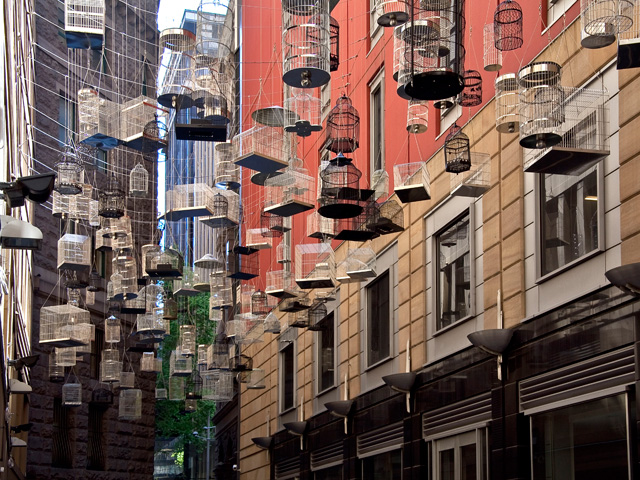 The City of Sydney’s design credentials have been recognised, with three of its projects taking out first prize in the 2013 Sydney Design Awards. 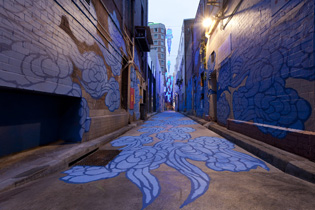 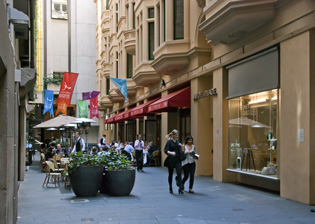 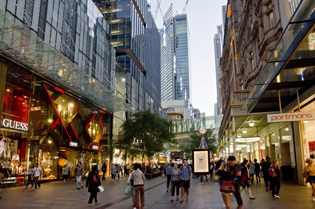 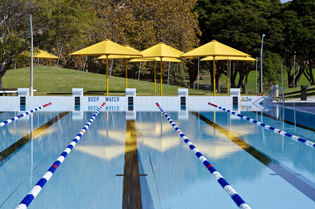 Prince Alfred Park and Pool, the transformation of five inner-city laneways, and the makeover of Walla Mulla and Bourke Street parks all won the category prizes at the fourth annual awards, which recognise all forms of good design in various disciplines.

The Design Champion Award was also presented to the City for having the most significant body of design work.

Lord Mayor Clover Moore said the City was committed to strong and sustainable designs that have a lasting and positive impact on residents, workers, visitors and tourists.

“Over the past nine years, the City has actively encouraged quality development and pursued design excellence in urban design, not only for our own projects, public spaces and parks, but for all development within the city.

“Since 2004, we’ve won more than 40 national and international design awards for our public projects and it’s wonderful these projects will be added to that list.”

Awards director Mark Bergin said architects, and those who commissioned them, worked together for the best possible design solutions.

“The Design Champion Award recognises the courage to commission a body of work,” Mr Bergin said.

“This year the City of Sydney has led the pack with an outstanding set of entries. The designers have been bold, as have those that have commissioned them, each wanting the best possible design outcome and it is pleasing what they achieved.”Architecture Mixed Use ConstructedThe Prince Alfred Park and Pool at Surry Hills, designed by Neeson Murcutt Architects with Sue Barnsley Design, won the Architecture Mixed Use Constructed category.Urban DesignASPECT Studios won the Urban Design category for its transformation of five inner-city laneways, under the City’s laneway revitalisation program. Angel Place and Ash Street in Central Sydney, and Little Hay Street, Factory Street and Kimber Lane in Chinatown, were made over with new paving, lighting, street furniture and stunning public artworks by Michael Hill and Jason Wing.Landscape Design CommercialChris Elliott Architects with Terragram won the Landscape Design Commercial prize for their sustainable and socially-minded makeover of Walla Mulla and Bourke Street parks in Woolloomooloo.

The City’s makeover of Pitt Street Mall, by Tony Caro Architecture and Spackman Mossop Michaels, was also shortlisted in the Urban Design category.

Sixty-five design projects were selected as finalists in the 2013 Sydney Design Awards, which attracted more than 200 entries across 37 categories including advertising, graphic design, marketing, product design and interior design.

Category winners are determined by a combination of the judging panel, industry and marketplace ratings, and awards are presented to the entry with the highest average score.

The Sydney Design Awards were established in 2010 by design100, a social enterprise with 20 per cent of program profits returned to the industry through a series of grants that assist in the promotion of design.