Brisbane’s economy is predicted to double over the next 20 years, and will require new infrastructure and public spaces to facilitate this growth. 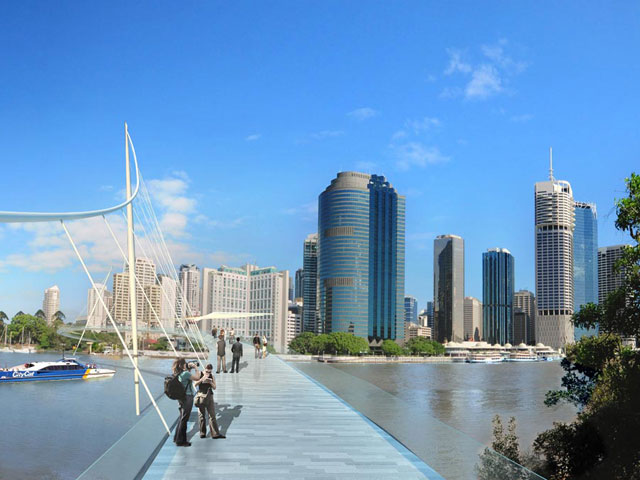 Brisbane’s economy is predicted to double over the next 20 years, and will require new infrastructure and public spaces to facilitate this growth. To accommodate this, the Brisbane City Council has unveiled the Draft Brisbane City Centre Master Plan 2013 which aims to deliver a coordinated strategy to guide future development, transport and public space investments. 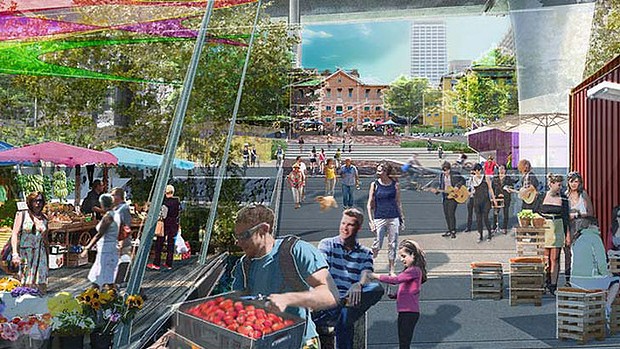 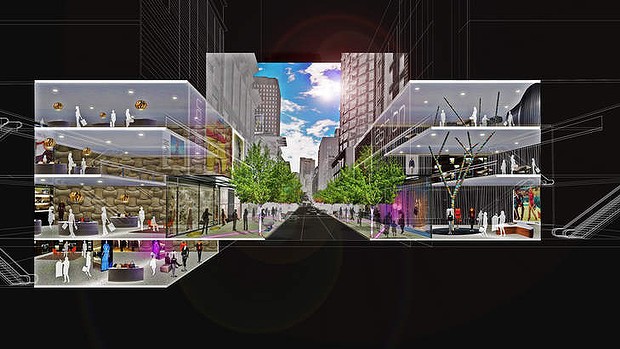 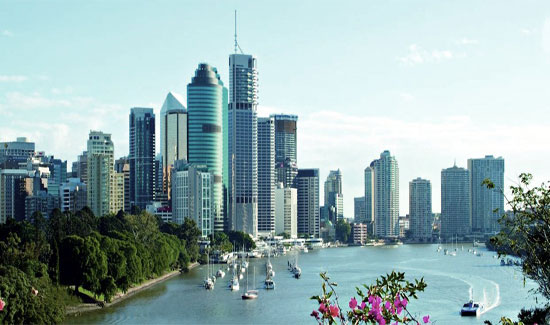 The plan is built on a five-point vision of Brisbane that sees it as a city that is open to investment, has beautiful buildings, supports an open-air lifestyle and is a social and cultural playground as well as being a city where people can move easily.

There are ten city-making moves that the Council has put at the centre of the Plan. These include pursuing a river lifestyle, improving bridges and city boulevards, giving the city a green spine and distinctive architecture as well as creating a 24/7 city and a creative economy.

There are six priority projects outlined by the Brisbane City Council to start in the next five years that will kick-start the transformation of the city. These projects are: Howard Smith Wharves, Kangaroo Point Bridge, Albert Street Precinct, Queens Wharf and William Street Precinct, Edward Street and the CityGlider Network.

Kathy MacDermott, Executive Director of the Property Council in Queensland, said that the Property Council had worked closely with Brisbane City Council throughout the Plan’s development. “We will continue to provide specialist advice and support on the introduction of EUAs and the delivery of the Plan’s identified transformative projects,” she said.

The release of the plan follows a year’s worth of public consultation.