With sustainability a key factor in the design of a new marketplace, architectural experimentation was used to create a vertical garden with rainwater harvesting trees. 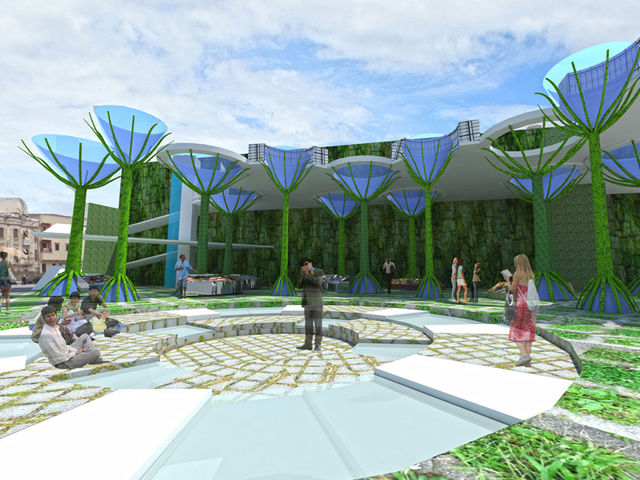 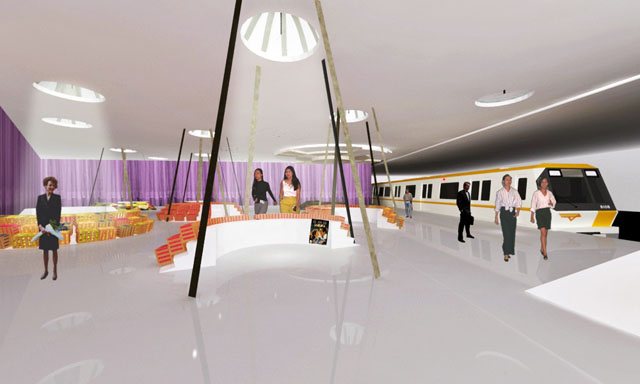 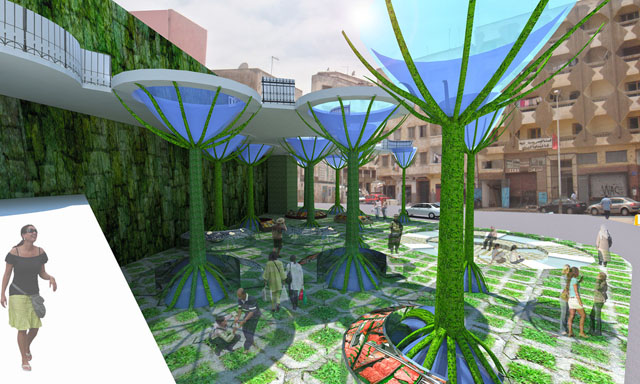 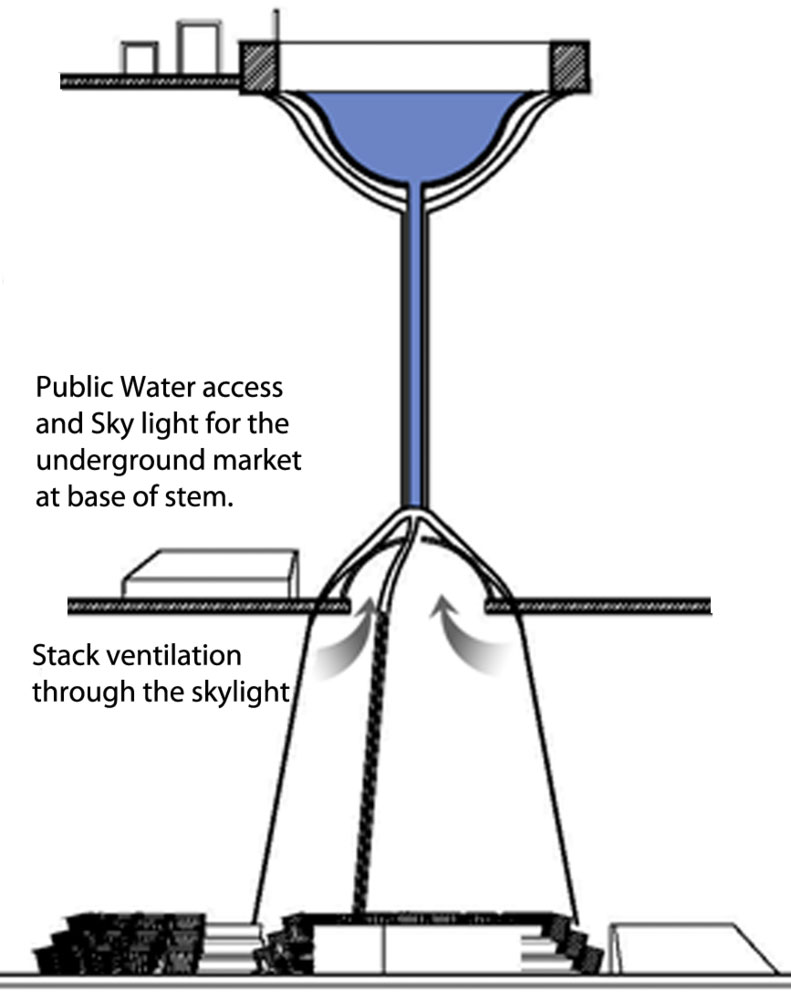 Casablanca has an estimated population of 4 million inhabitants with the marketplace occupying the city’s epicentre as the hub of commerce, culture and social interaction. The site is strategically located at a manageable distance from the Medina along Boulevard Tahar El Alaoui and the Hassan II Mosque.

In a proposal designed by Mumbai-based Architect Arjun Rathi, the design concept was inspired from the intricate flooring and tile patterns from the Hassan II Mosque.

With sustainability as a key factor in the design, Arjun utilised architectural experimentation to create the space as a vertical garden with rainwater harvesting trees.

The rainwater harvesting trees would be designed as urban furniture which collect rainwater at collection bowls at the top, purify it through the stem and which would come out in taps at the ground level to provide drinking water to the public. The collected water would also have been used for landscaping the garden and market areas. The tree structures themselves would allow for vertical vegetation growth and the base of the structure would serve as skylights for the underground level.

With a number of exciting projects vying for first prize in this international competition, Casablanca will undoubtedly secure itself an exciting and innovative contemporary design for hosting this significant cultural and traditional activity.