The US city of Portland has come up with a new style of bike rack to prevent bicycle theft – working the problem not from the lock but rather from the rack to thwart thieves at the source! 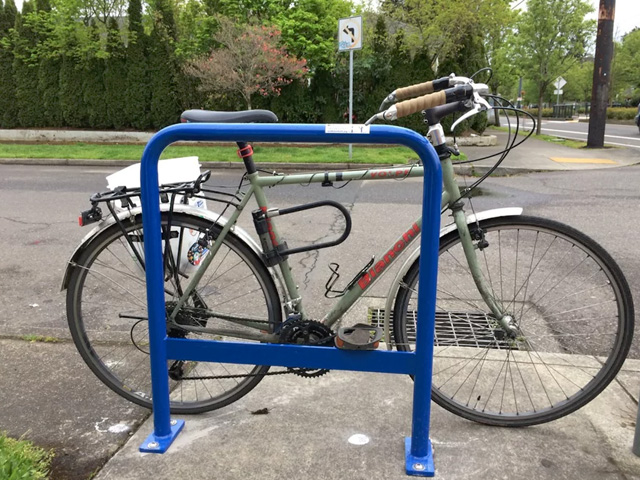 Sometimes, instead of trying to defeat a cyclist's high-security lock, bicycle thieves will actually saw through the bike rack to which a bike is locked. It's been happening in Portland, Oregon, so the city is installing a new type of bike rack that just says NO to saws.

Designed by the Portland Bureau of Transportation and manufactured by Oregon-based Radius Pipe Bending, the very normal-looking bike rack is made of 3.8cm steel piping. However, inside of that piping runs a length of free-floating steel wire cable. Although saws can still get through the rigid exterior of the rack, it's very difficult for thieves to gain purchase on the floppy cable, which tends to move back and forth with the sawing motion. 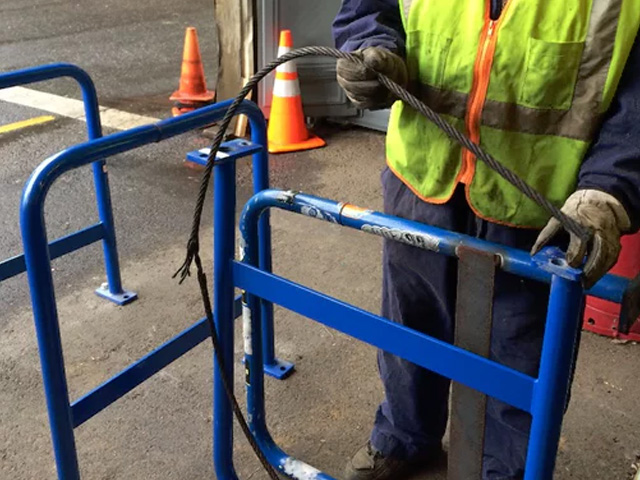 Faced with that challenge, thieves might instead choose to remove the bolts that hold the rack to the sidewalk, so they can then slip the lock off the bottom. The clever designers have made that quite difficult too, by simply running a steel bar horizontally across the bottom of the rack. Therefore, if a thief were to cut through both the piping and the cable, the rigidity added by the bar would make the rack harder to pry apart. 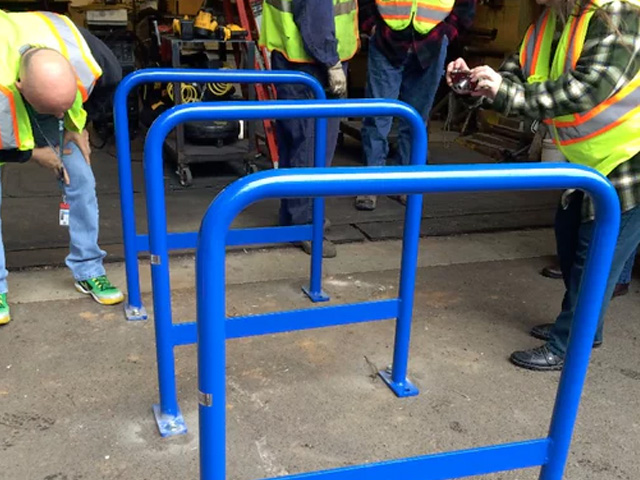 Portlandians can expect to see the new racks start popping up as more municipal bike parking is added and existing racks are replaced.

The video below demonstrates how hard the new racks are to cut through. 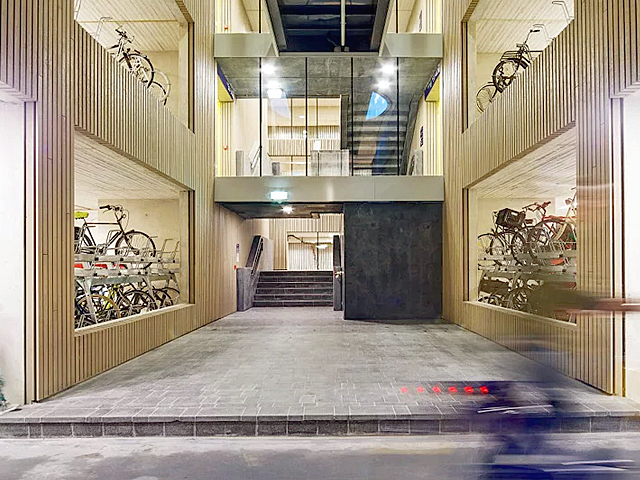 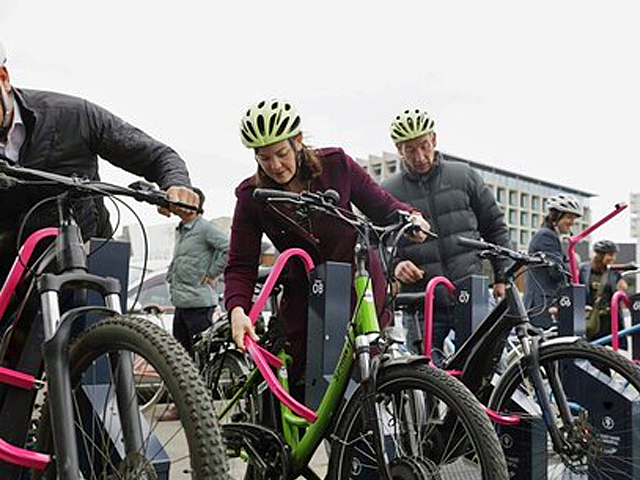 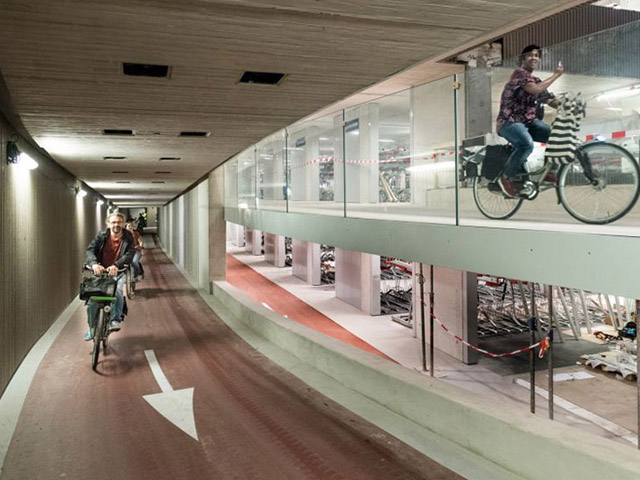