Australia has some of the best swimming pools in the world, and now they will be celebrated through a brand-new television show called Australia’s Best Pools, broadcasting on the Channel 9 network later in the year. 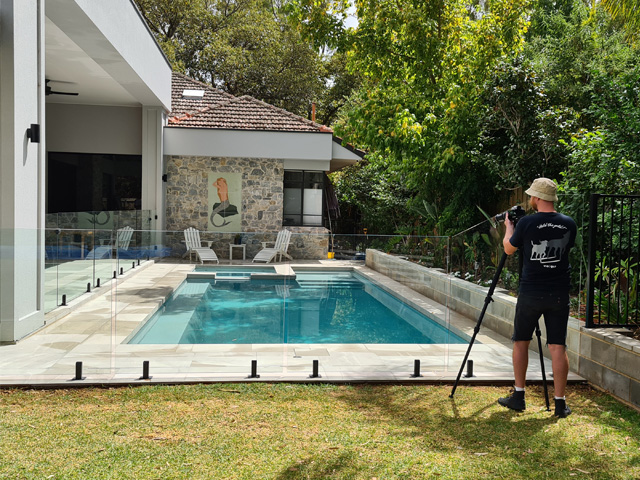 Renown landscaper, David Franklin, and resident landscaper on “The Block” is hosting the show and joined the Aussie UnderCover team onsite in February to film its feature Aussie UnderCover installation in South Australia which was installed by Lachie Scammell of Outside Developments. 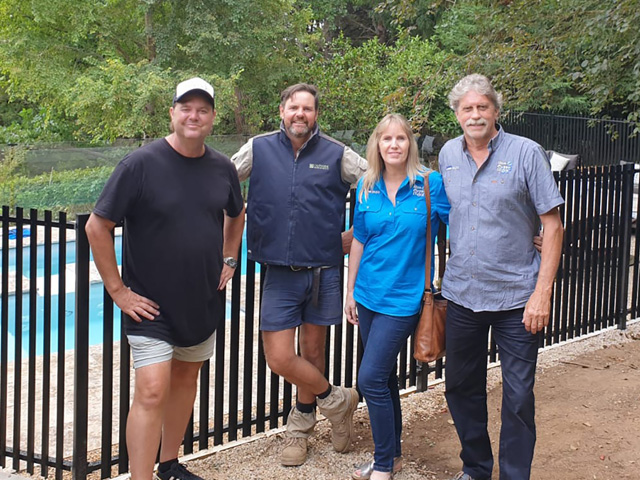 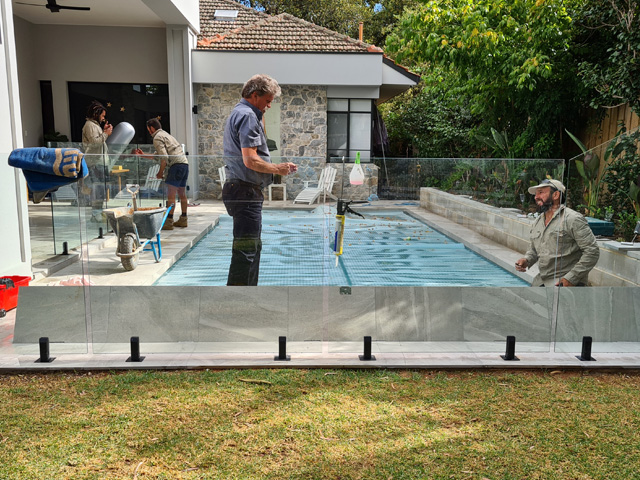 This installation was a retrofit, so it took some work to prepare the area but this was achieved expertly by Lachie and his team.  The existing tiling had been completed but it was cut away where necessary and a pit was created using fibre cement sheeting, which gives a clean and uniform finish to mount the system. The Aussie UnderCover installed is the Power21 semi remote-controlled model which will roll the cover away. 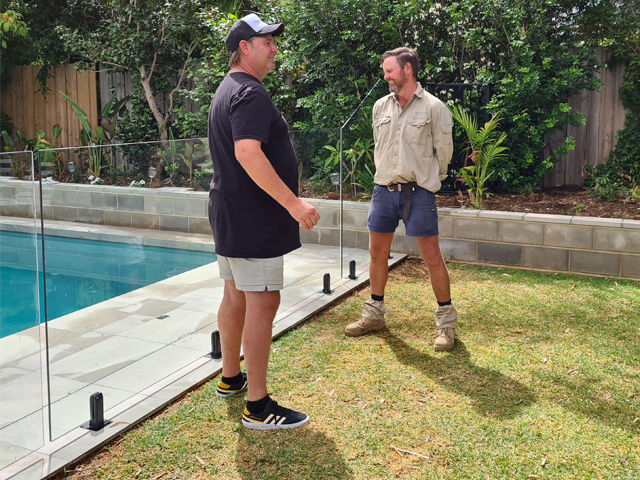 Lindsay McGrath, CEO SPASA AU also dropped by during the shoot to view the proceedings. 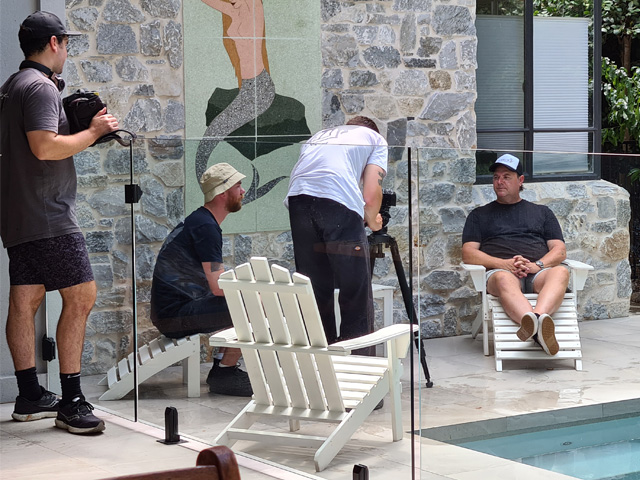 Aussie UnderCover will be presenting at SPLASH from Wednesday 22nd to Thursday 23rd June 2022 at the Gold Coast Convention and Exhibition Centre.

The Aussie UnderCover team are actively seeking dealers in Northern Queensland, Melbourne, Tasmania, and Western Australia. Drop by and have a chat. 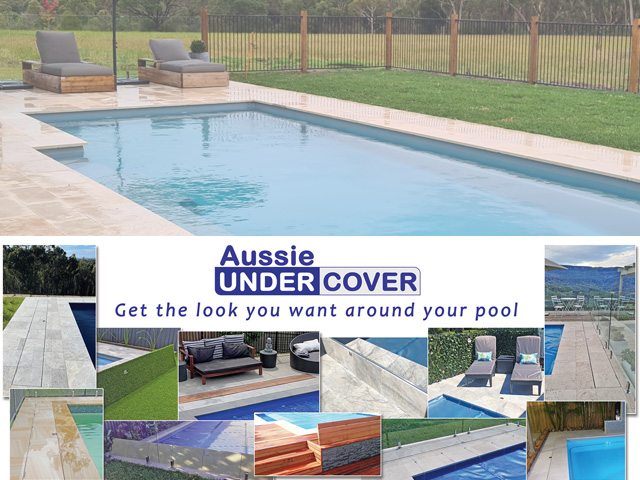 To find out more on Aussie UnderCover and its range of pool cover systems, click the links below. 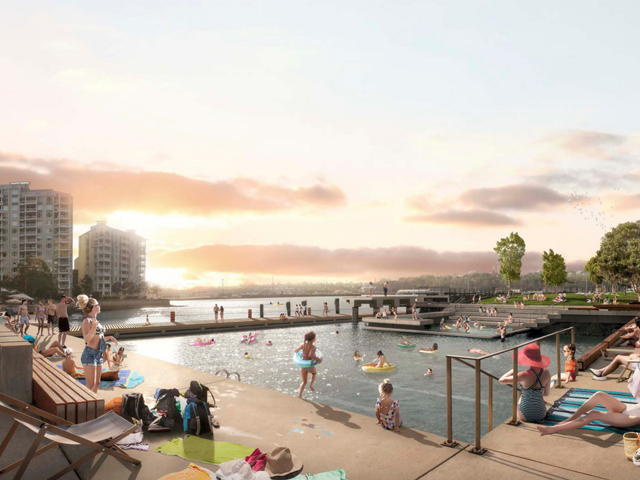 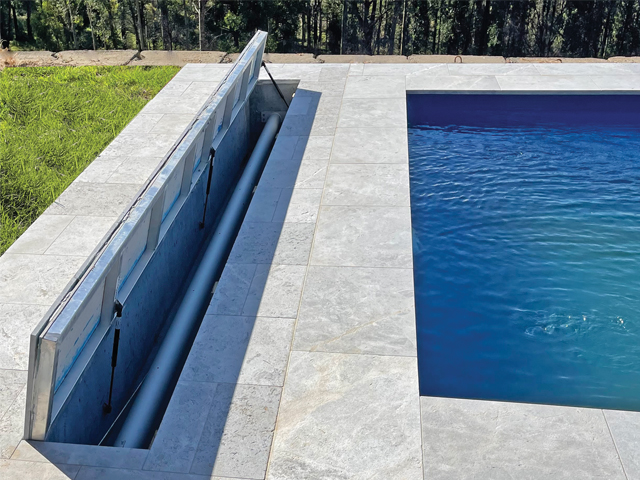 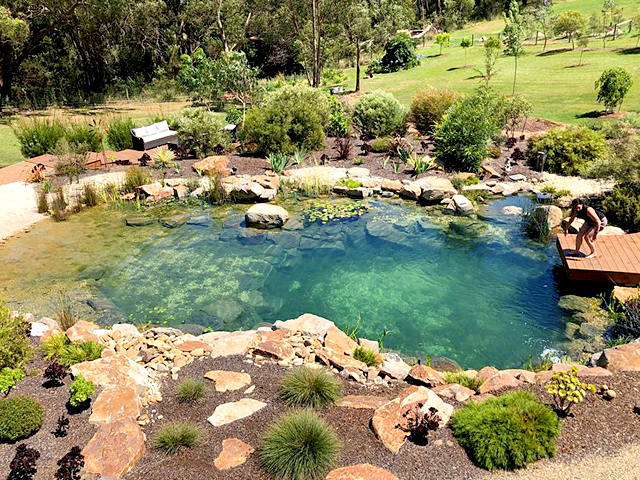 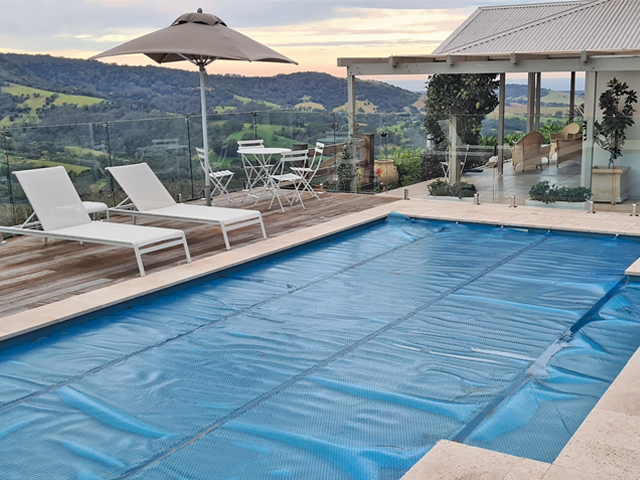 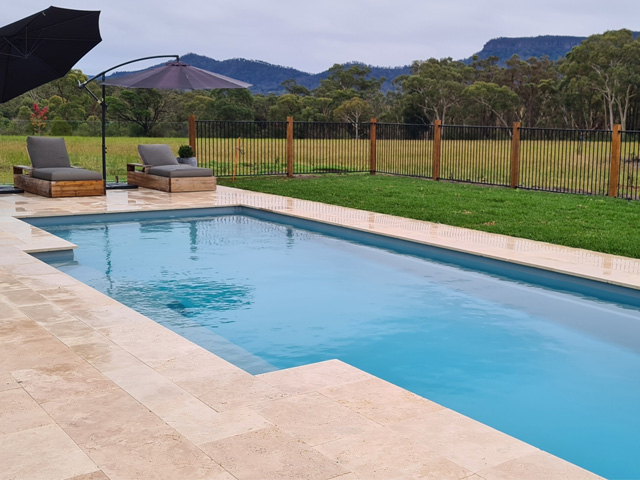