Singapore’s marina has taken on a dappled glow as a result of a public art display that includes giant ‘lacy’ sea urchins, as part of the iLight Marina Bay Festival currently being held in the city. 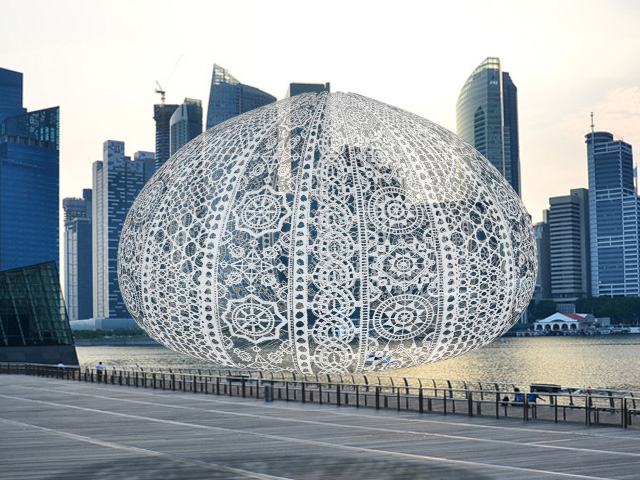 A swarm of gigantic, glowing sea urchins recently appeared on Singapore’s waterfront for the iLight Marina Bay Festival. Choi+Shine Architects constructed the larger-than-life creatures as “lacy rooms” that invite visitors to walk inside and enjoy their intricate structure and visual effects. 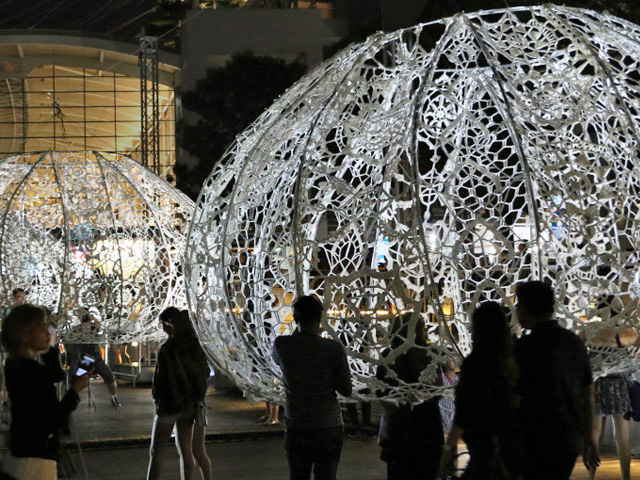 The structures are inspired by sea urchin shells, which are enclosed yet lightweight and porous. The architects recreated the intricate patterns of urchins using white double-braided polyester cord woven in 20 segments and attached to a metal frame. It took 50 people to assemble the structures by hand over a period of two months. 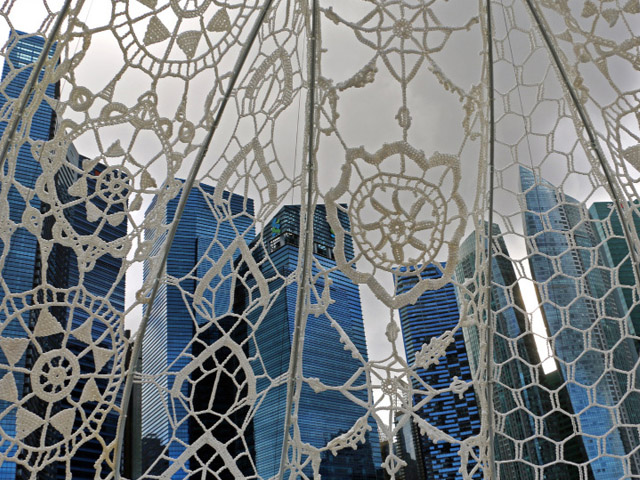 Each sea urchin measures 56 feet (17m) in size and weighs around 220 pounds (100kg). The lacy pavilions are illuminated by white spotlights, creating the illusion that they glow in the dark. The calming effect and simplicity of the installation visually contrasts Singapore’s skyscrapers and celebrates the city’s cultural diversity. 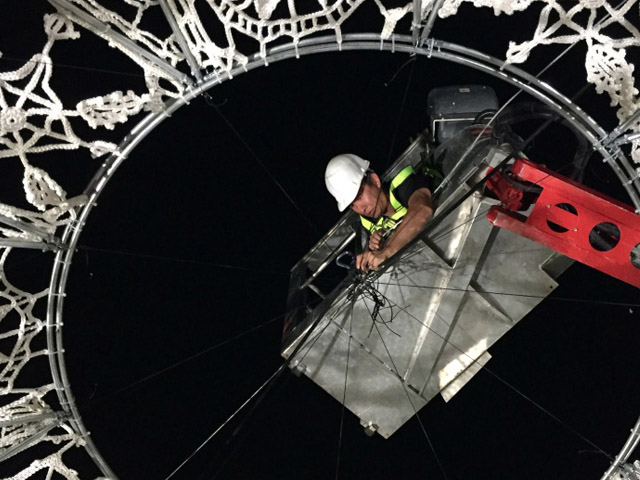 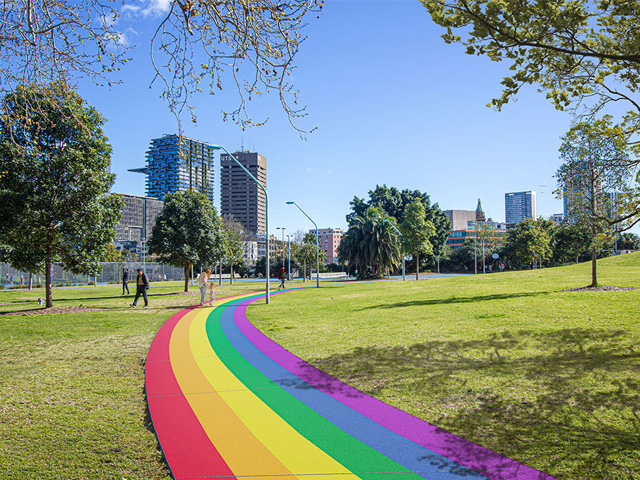 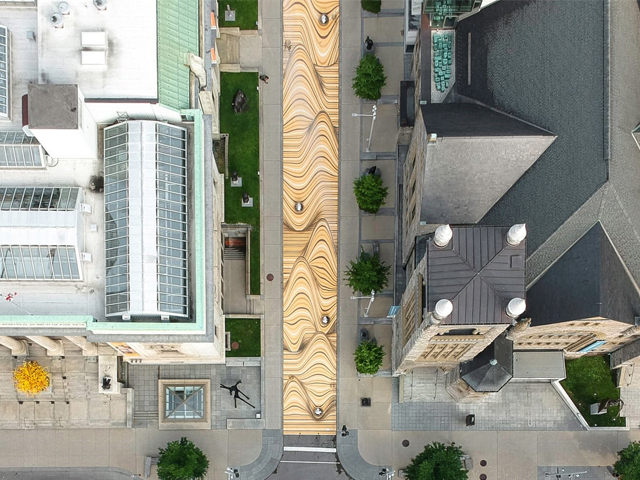