A Greek Pine tree has beat the odds to become the oldest living tree in Europe, outlasting nations and empires to live to be over 1000 years old according to core samples and ring counting. 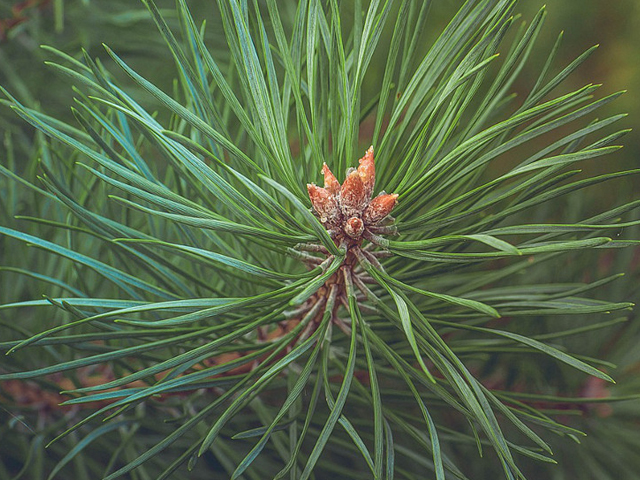 A pine tree rooted in Greece is thought to be the oldest living tree in Europe. Nicknamed Adonis and approximately 1075 years old, this Bosnian pine has seen more history than any other single tree. The most impressive feat is that, despite having the capability to clone itself, this individual giant has survived centuries without having to do so. 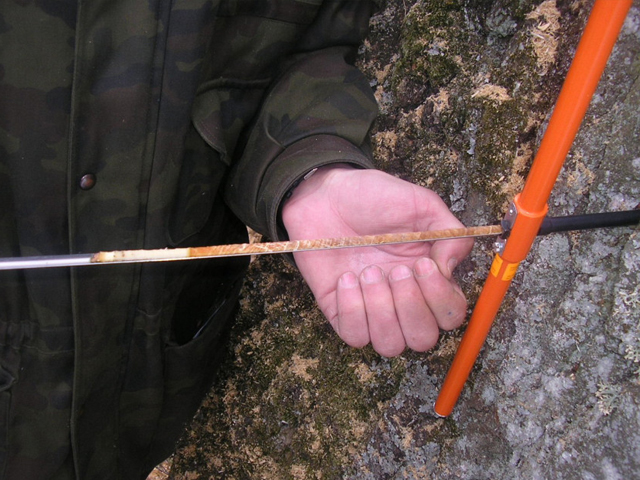 There are tree systems that have technically lived for upwards of 10,000 years, but the individual plants themselves are not the originals. Trees that can spawn asexually produce clones which can live for hundreds of years, meaning they are genetically identical to their predecessors, yet not the same plant. That Adonis has lived so long is pretty extraordinary, especially when considering the tree is found just a few miles from civilization.

Dendrochronologists estimate Adonis’ approximate age from taking core samples and counting the rings, according to Christian Science Monitor. The startling part is that the team could not reach all the way to the core, and so the pine is likely even older than 1075 years. Also, the core sample was not taken from the base of the tree, meaning its infancy as a sapling is also not recorded.

Stockholm University graduate and member of the team Paul. J. Krusic, told Phys.org, “I am impressed, in the context of western civilization, all the human history that has surrounded this tree; all the empires, the Byzantine, the Ottoman, all the people living in this region. So many things could have led to its demise. Fortunately, this forest has been basically untouched for over a thousand years.” 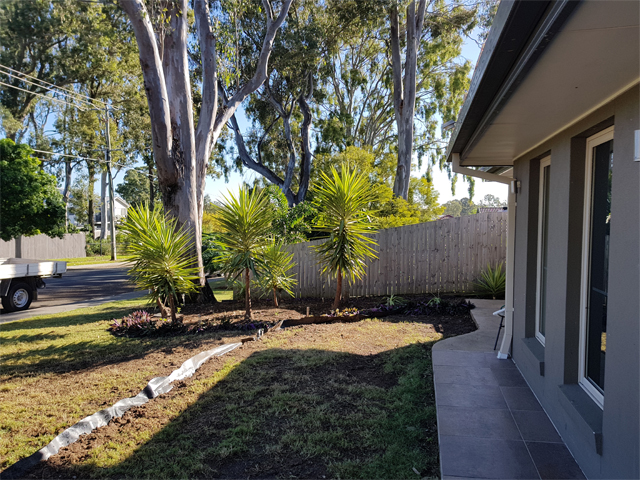 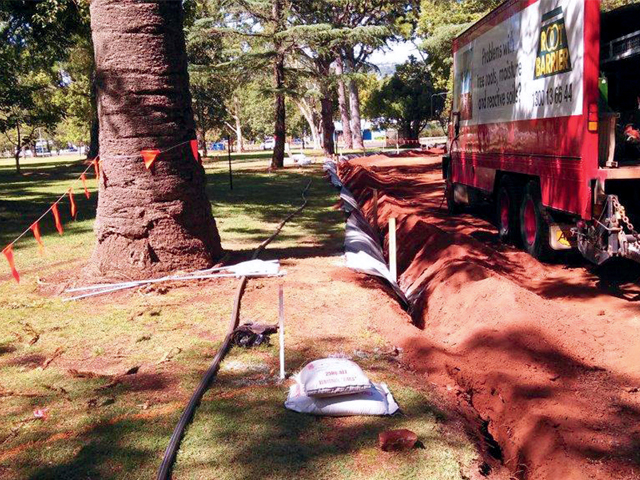 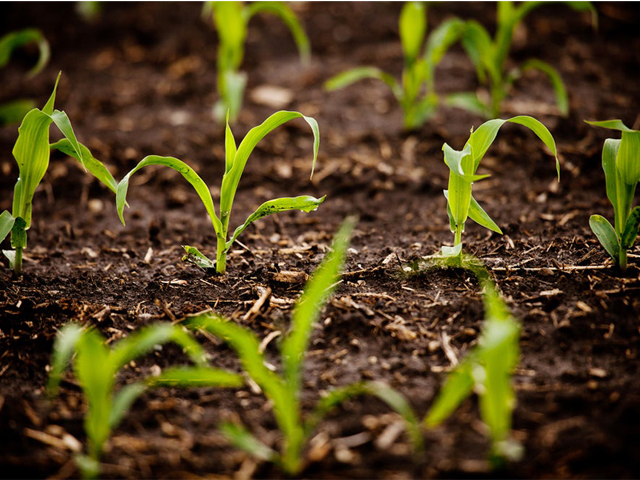 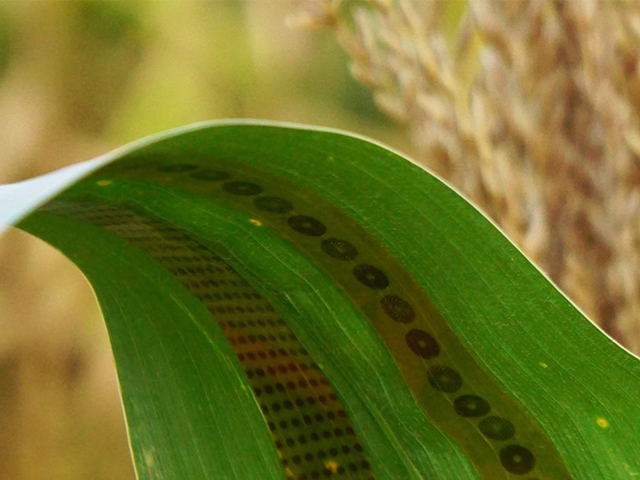