As part of the raising of the Caulfield Dandenong rail, PTA Landscapes completed the hard landscaping works on two stages for the previously unused spaces to great success, assisting in bringing home multiple awards for the ambitious project. 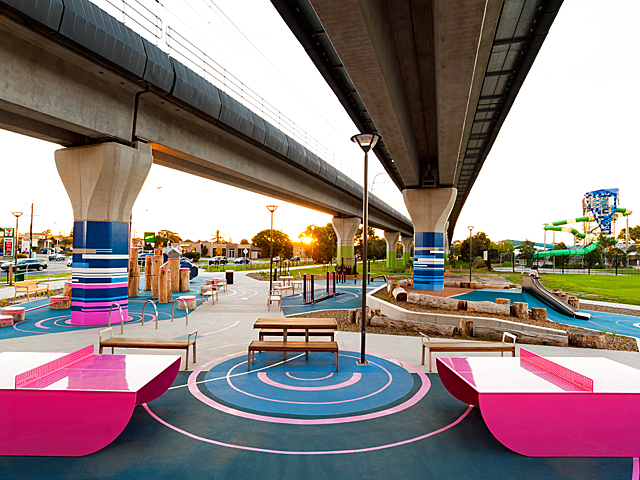 Working alongside the landscape architects at Aspect Studios, PTA Landscapes was engaged by CPB Contractors and Lendlease Engineering to complete the hard landscaping works to the activation node at Heatherton Road, Noble Park and the RSL Memorial on Haughton Road Clayton, as part of the Caulfield Dandenong rail upgrade.

“The lifting of the rail not only has assisted in resolving safety and traffic congestion, but it has also provided opportunities to recapture and develop previously unavailable land for use,” said Andrew Wilson, PTA Landscapes director.  “It is the biggest ‘re-giving’ of land in Melbourne since the opening of the Royal Botanic Garden in 1846 and has provided the opportunity for open space, parklands, new communities areas and pedestrian and cyclist paths.” 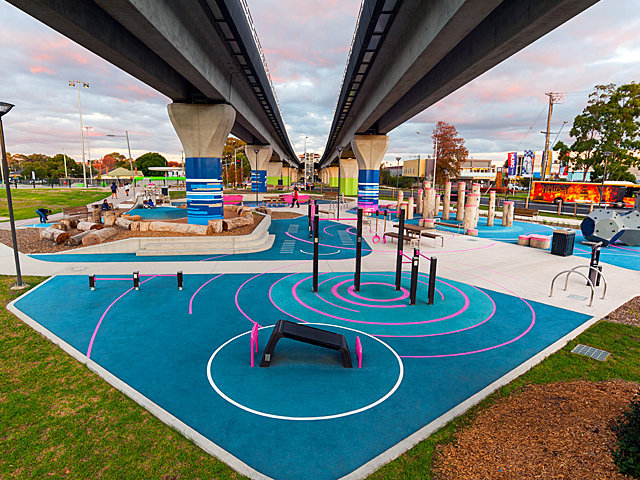 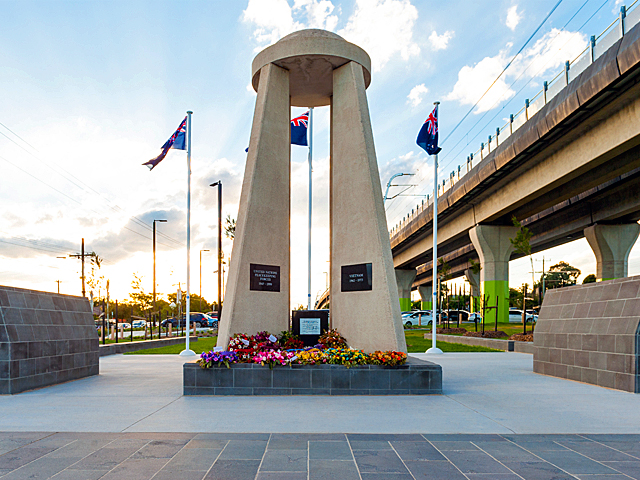 The landscape of the Caulfield Dandenong rail upgrade project has been widely recognised. In 2019 it was awarded the Victorian Park of the Year by Parks & Leisure Australia (PLA) while at the Australia Institute of Landscape Architects (AILA) Victorian Awards, the project received a Parks & Open Space Landscape Architecture Award and Infrastructure Award of Excellence.

“PTA Landscapes was delighted to be a part of the build. We get great enjoyment returning and watching the local community interact with the new landscaped spaces we built,” concluded Wilson. 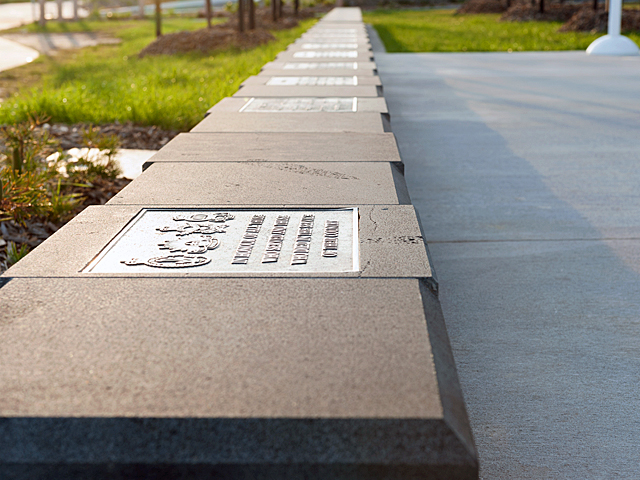 Discover more about PTA Landscapes via the links below. 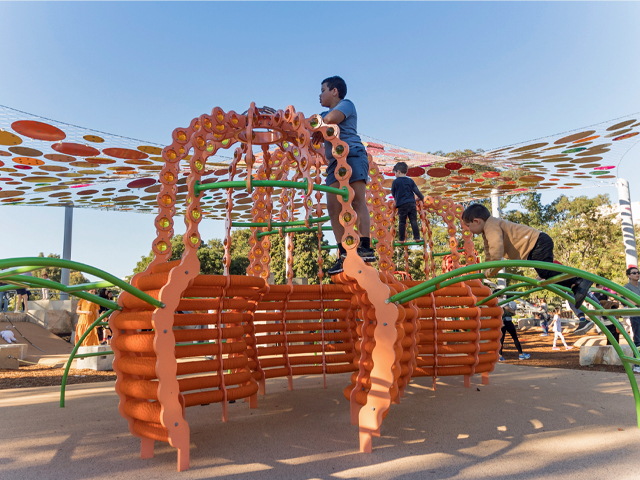