The Barangaroo Headland Park project will have a major impact on the future architectural integrity of Sydney and will be a significant economic driver. 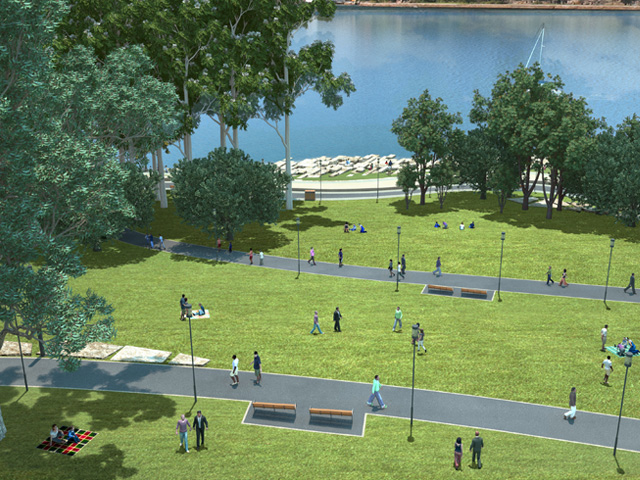 The Barangaroo Headland Park project will have a major impact on the future architectural integrity of Sydney and will be a significant economic driver. Don’t miss this opportunity to update yourself on the latest landscape design innovations and technologies. 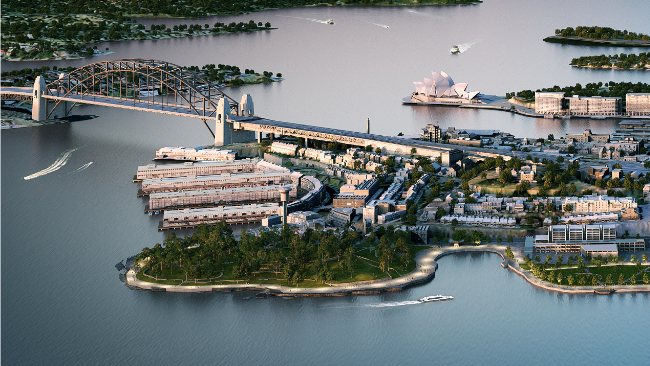 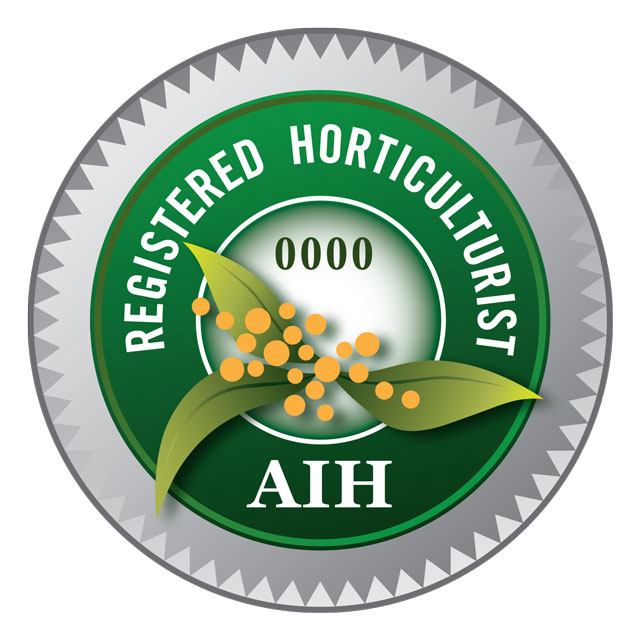 Go to http://www.aih.org.au/ws1078 for more information and to secure your place.

It will be a spectacular place and complete the transformation of one of Sydney’s oldest industrial sites into a sprawling six-hectare harbour foreshore park providing a new vantage point for Sydneysiders and visitors alike to soak up the action on Sydney Harbour while revelling in lush naturalistic parkland.

It will have many special landscape features offering close connection to Sydney Harbour and a cultural centre with a floor area between 10,000 and 20,000 metres and a 300 space underground carpark.

The Park will provide space for recreation, expression, celebration, and community. It will feature bush walks, grassed areas, lookouts, walking and cycle paths, and a new harbour cove. It will also feature unique tidal rock pools created from sandstone excavated directly from the Barangaroo site, offering the closest connection to Sydney Harbour that any foreshore park ever has.

Headland Park will feature a new cultural centre built within the headland, with an expected floor area of between 10,000 and 20,000sqm and an underground 300-space car park.

Headland Park is located at the northern end of Barangaroo where it meets Millers Point. Named after Cameragal woman Barangaroo, an influencing voice in the early days of colonial Sydney and the second wife of cross-cultural Bennelong, the area is rich in history and symbolic for Australians across all cultures.