The long-neglected cobblestone lane alongside Melbourne’s Yarra River, Banana Alley, could soon be transformed into a thriving public promenade. 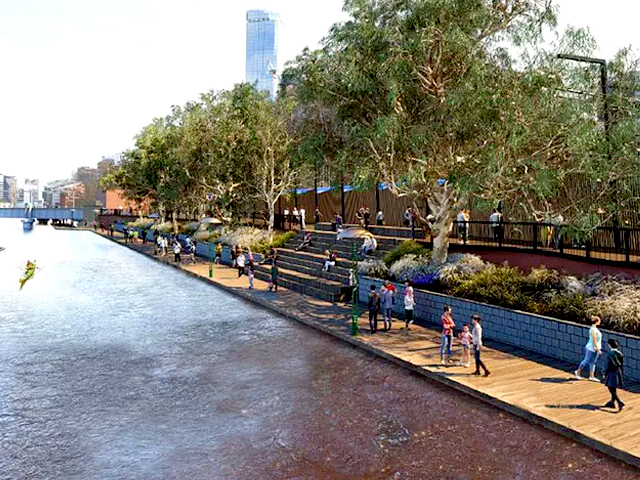 The City of Melbourne has drafted a plan for the area, in collaboration with Melbourne Water and Parks Victoria. Under the strategy, work would begin to redevelop the Banana Alley Vaults with cafes and restaurant, alongside plans for a broader vision between Hoddle Bridge on Punt Road to the Bolte Bridge, with other riverfront areas receiving new walkways and greenspaces.

The plan also envisages improved pedestrian and bike paths, and improving areas like underneath the Flinders Street viaducts.

Lord Mayor Cally Capp said it was time the north bank received attention after the investment in the southern river bank over recent decades.

“Melburnians are increasingly passionate about the health of the Yarra River, and its history and how important it is to enhancing our city’s liveability, and as a city, we’re turning our focus back to the Yarra,” Capp said. “Many ideas were proposed during the public consultation, from more launching points for kayaking and boating to connecting walking routes along the river and creating safer routes for commuter cyclists.

“Melburnians are increasingly passionate about the health of the Yarra River, and its history and how important it is to enhance our city’s liveability. It’s an important asset and there’s an enormous opportunity to revitalise the riverfront.” 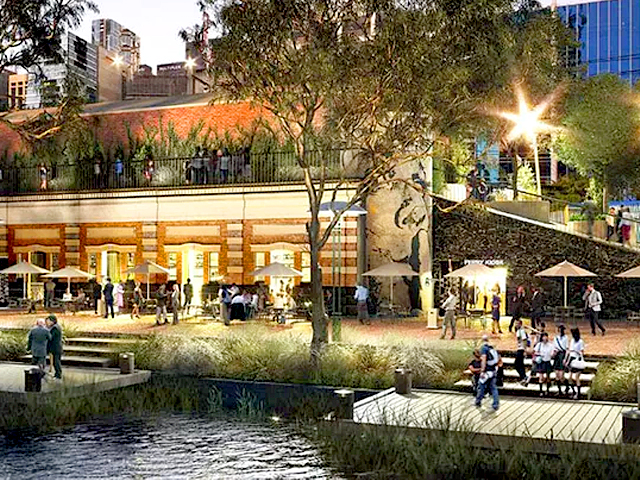 The mooted walkway would extend from Birrarung Marr and other parks to the east of the CBD, go along the Yarra’s northern bank and connect with parkland in Docklands.

“Improving the quality of the existing parks and making better connections between them offers clear benefits for our city,” Capp said.

The City of Melbourne does not own or independently manage the waterways or banks of the Yarra River so the transformation of the Banana Alley precinct will be the collective responsibility of Victorian Government partners and adjoining landowners.

The City of Melbourne is also upgrading a 300-metre section of Southbank Promenade, with works starting next year.

A 300-metre stretch, between the Princes Bridge and Evan Walker Bridge, will be redesigned to make it more pedestrian-friendly.

Council also plans to spend $29 million on creating or renewing “12 MCGs worth” of public space over the next 15 years, including $3.4 million for a new park on Market Street. 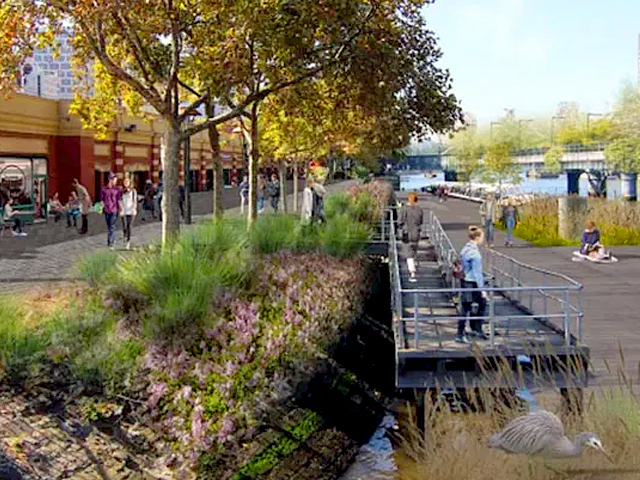