The 'Help Make London a National Park City' initiative is making great strides in its quest to improve the lives of Londoners through greenspace - and now designers and architects are being asked to reimagine it! 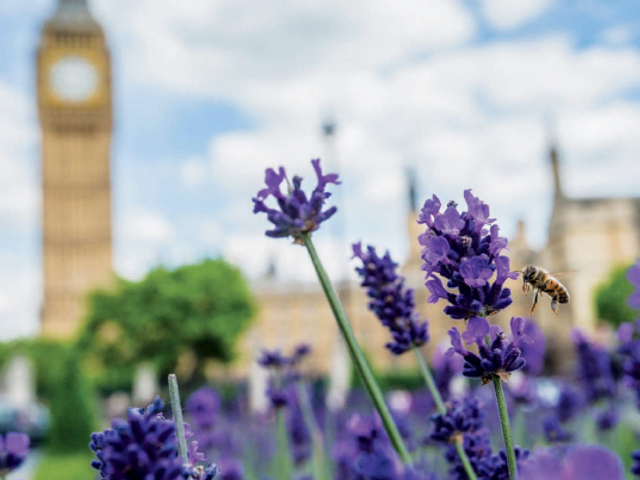 Imagine that London becomes the world’s first National Park City. This large-scale and long-term vision has the potential to transform how Londoners live and how the city works. But what would London look like? 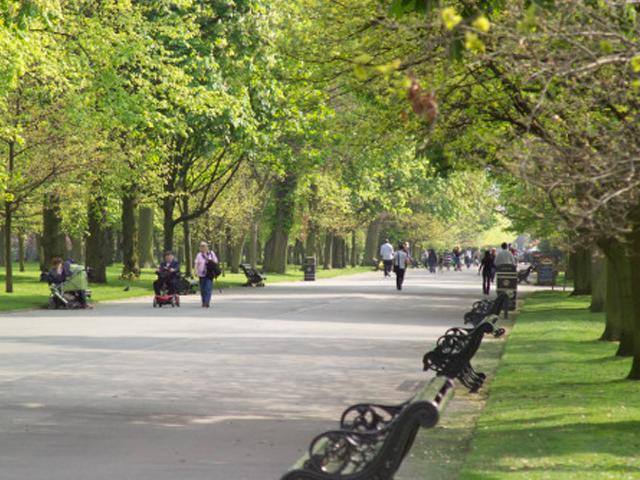 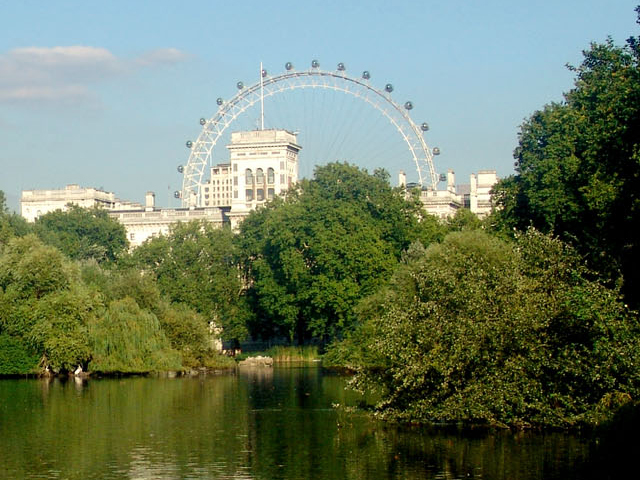 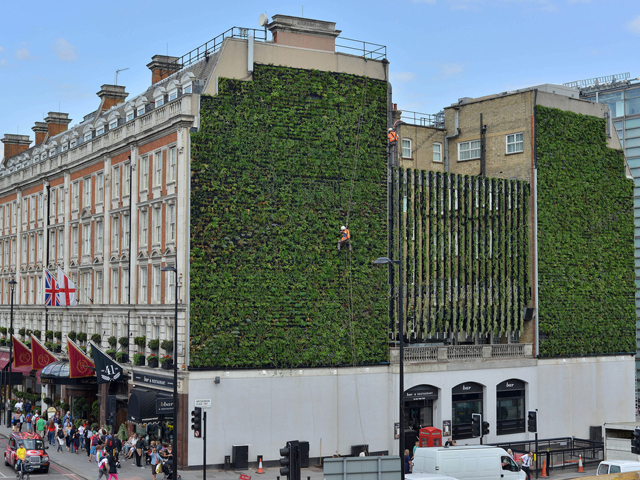 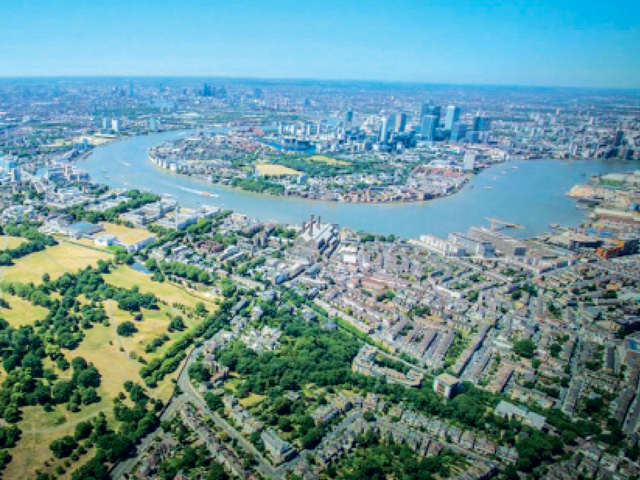 This competition is being launched in order to attract the best ideas for achieving the aims of making London a National Park City. The competition calls for not just ideas for future urban developments, but a reimaging of London’s current cityscape. Ideas can be small scale or they could be transformative on a large scale.

Imagine London at any scale!

What ‘micro-greening’ (eg a single balcony) can give a home to wildlife?

Can a commuter route become a ‘green corridor’?

How could a high-rise block enable children to play outdoors easily? 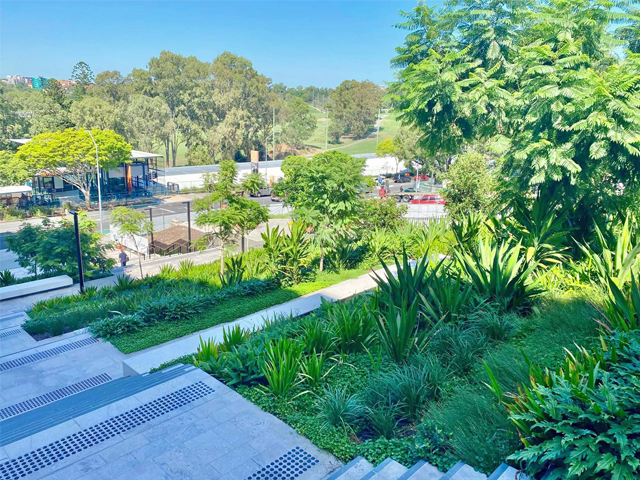