A HIGH FOR GOLD COAST CONSTRUCTION 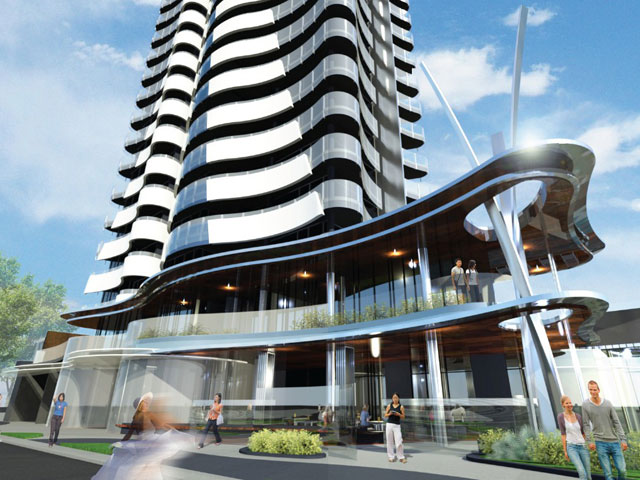 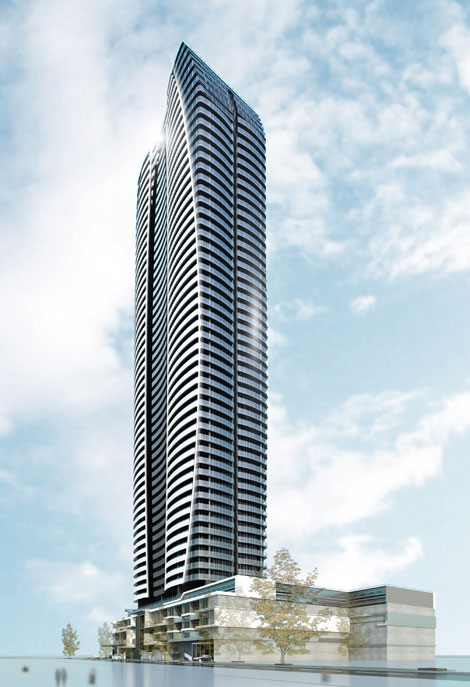 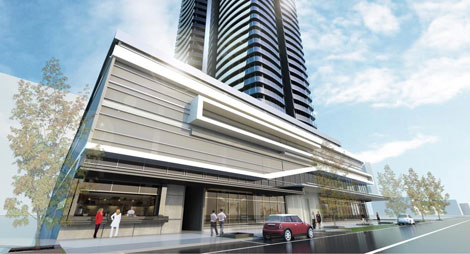 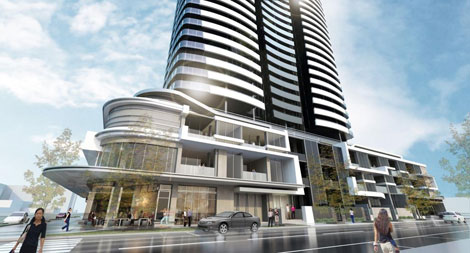 The Sanbano Southport tower will be built by Gold Coast Development No. 2, a subsidiary of Beijing-based Australia-China United. The firm is also building and managing a 25 level high-rise apartment in Coolangatta called Sanbano Coolangatta.  Development consultancy Eastview Australia is managing both projects.

Eastview director Graham Goldman said the project reflected the developer's ongoing commitment to investment in the local region. “(We were the) first ones to commence a project on the Gold Coast in this current environment,” he said.

The Sanbano project will be located on the corner of Rawlins and Nerang streets and is expected to cost around $100 million.

Once completed, the project will see 555 new unit dwellings created in the Southport area as well as 467 square metres of retail floor space and 924 square metres of commercial floor space. The tower will also provide parking facilities for more than 480 cars, including a number of spaces dedicated to servicing a car share scheme.

The chair of Gold Coast City Planning, Councillor Cameron Caldwell, said the development was significant in terms of its location. “It will be just 200 metres from the light rail station and obviously close to the retail heart of Southport,” he said. “These are the kinds of developments that bring confidence back to business and to the community.”

Gold Coast Mayor Tom Tate agreed that the tower would transform Southport. “This development is fantastic news for the city. Not only will it create an estimated 350 jobs during construction, it will really revive this area of Southport,” he said.

This is the third high-rise tower to be approved in the past six months, with the council currently considering several other major proposals.  The Real Estate Institute of Queensland recently reported the Gold Coast's vacancy rate was just 2.5 per cent in March 2013, a fall of 1.4 per cent on the same period last year. The Gold Coast City Council planning chairman Cameron Caldwell confirmed there was cautious optimism in the economy. “We've seen a number of cranes in the sky for the first time in a number of years, which is a positive indication as to investor confidence in the city,” he said.

Construction of Sanbano Southport is expected to begin in the first half of 2014, following the marketing of the project.