A GOLD MEDAL FOR SUSTAINABILITY


Standing on the shoulders of the Sydney Olympic giants, the recent London Games have also been touted as among the greenest ever. 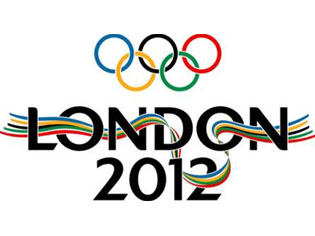 For most people the word ‘Olympics’ conjures images of bronzed athletes, extravagant opening ceremonies, gold medals and torch relays. Increasingly however, the term ‘Olympics’ can also be associated with the word ‘sustainability’. 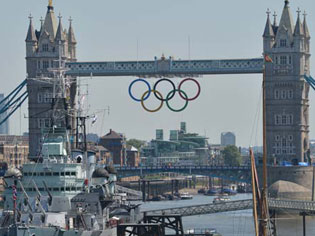 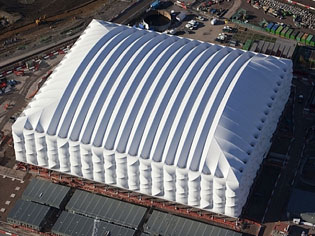 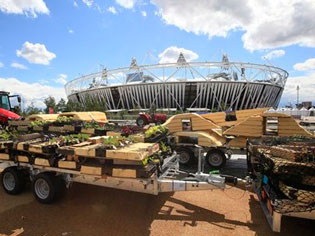 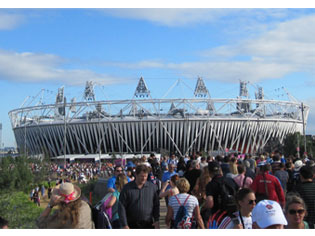 Here in Australia, the Sydney 2000 Olympic Games – the first ever “green games” - threw the spotlight on our country and our industry as one that could design and deliver large-scale infrastructure projects that were not only functional and practicable, but also efficient, sustainable and useful long-term investments.

Those Games formed a catalyst for the establishment of the GBCA and the Green Star rating system and the subsequent sustainable transformation of Australia’s built environment. With close to 7.9 million square metres of space now Green Star-certified, it is clear that the Sydney 2000 Olympics were an important stepping stone to the greening of our nation.

Standing on the shoulders of the Sydney Olympic giants, the recent London Games have also been touted as among the greenest ever, with sustainable design principles such as design for disassembly and the utilisation of recycled materials forming an important part of the Olympic venue brief.

Venue designers delivered the world’s largest temporary structure in the London 2012 Olympic Basketball Arena – favouring simplicity and ease of construction and disassembly over the grandiosity and permanency of traditional Olympic venue structures. London Games organisers also committed to the maximisation of reuse and recycling opportunities, with the aim to deliver a ‘zero-waste’ Olympics and inspire positive change in waste-management practices in the events and construction sectors.

It’s true that design for disassembly and waste minimisation are nothing new. What is new is the organisers’ integrated approach to sustainability and the important message this sends to the world. The London Games has demonstrated that sustainable construction is achievable even at the vastest of scales – and that it can deliver economic, social and environmental benefits. The result will be a sustainable legacy that will remain long after the Olympic flame has been extinguished.

Download the UKGBC’s resource guide to find out more about the sustainability lessons learned from the London 2012 Olympics.