A FENCE FOR STRENGTH


Choosing a stronger, longer-lasting Australian-made fence for residential and commercial applications that is easy to install and low-maintenance, just got easier with Polvin’s PVC Platinum Series. 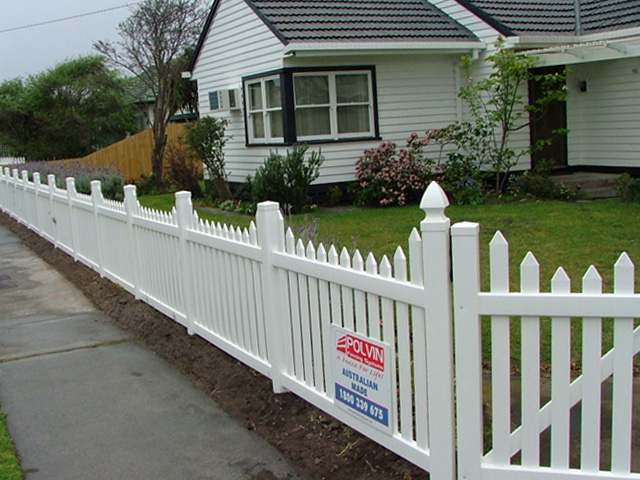 Choosing material for a commercial, public or residential fence can have a big impact on the long-term appeal of a project. All fences look good when first installed, however, they soon succumb to the forces of nature and lose both their attractiveness and their strength. 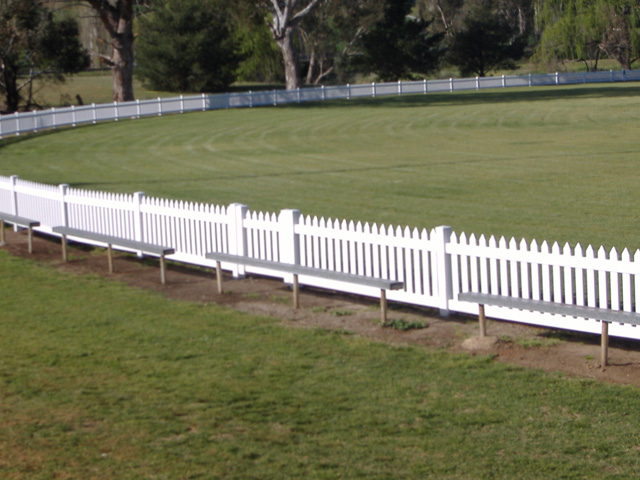 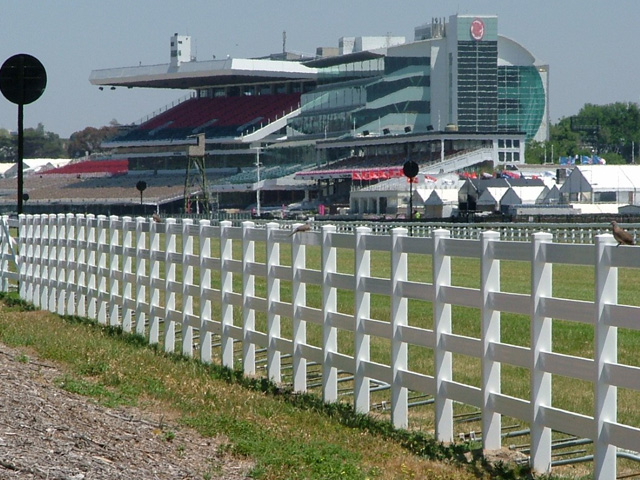 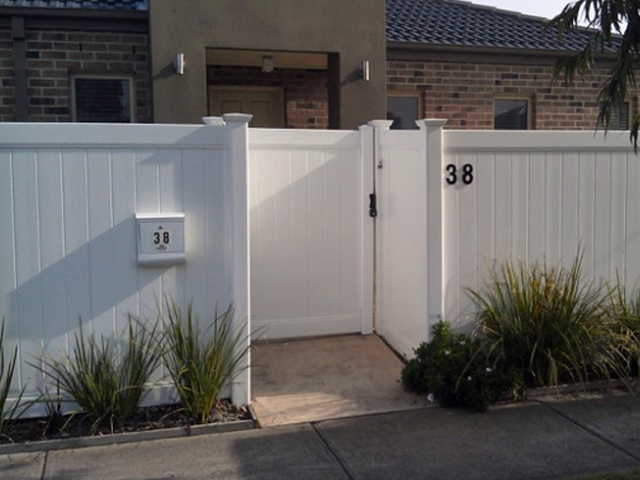 The key to a stronger, longer-lasting fence is to select the right materials for your area. When it comes to PVC fences, most are produced overseas and are not manufactured to suit harsh Australian conditions.

Tests prove that every Polvin fence starts out with far greater impact strength than the industry standard (for PVC) and maintains a high- impact strength for more than twice as long as traditional PVC fencing materials.

Did you know that Australia experiences UV rays of up to three times greater than most other countries? That’s why it’s important that the PVC fence you install includes the correct amount of Titanium Dioxide (Tio2), which acts as a ‘sunscreen’ for PVC fences.

Polvin’s extensive testing has revealed that the optimum level of Tio2 required to combat Australia’s higher UV levels is 12 parts per 100 [pph]. It is this formula which is used to manufacture Polvin’s Platinum series - most other manufacturers use around half that amount.

Polvin Fencing Systems are stronger for longer, they never need painting, are termite proof, will not rot, splinter or fade. In fact, they’ll probably last longer than you!

A Fence for Strength
Universal Magazines 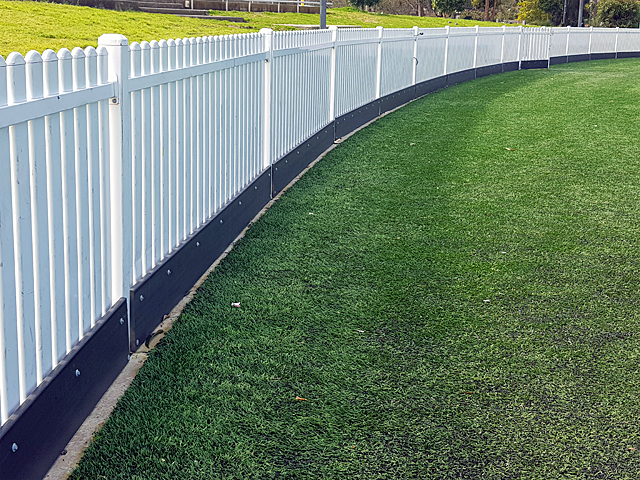 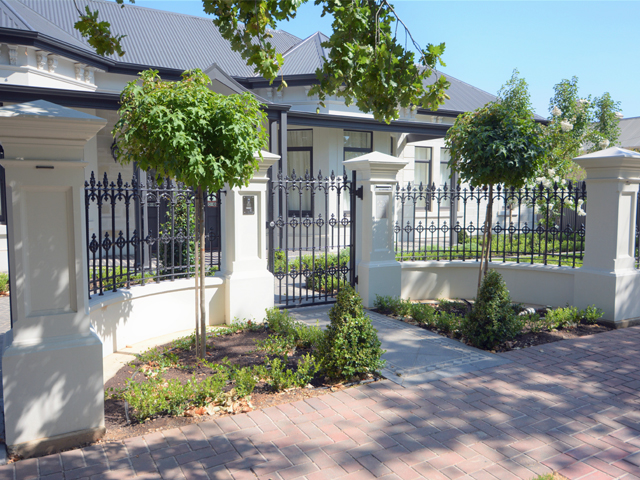 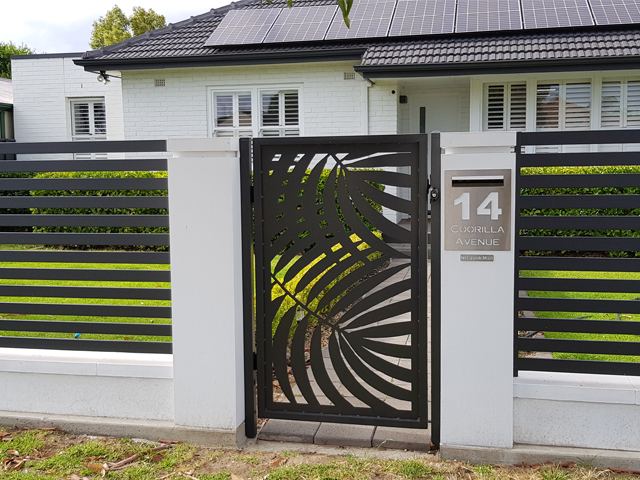 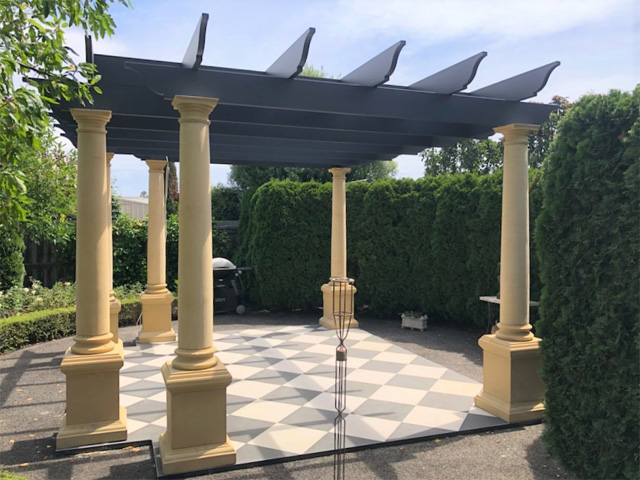 GET OUTSIDE WITH AN OPEN-AIR PERGOLA 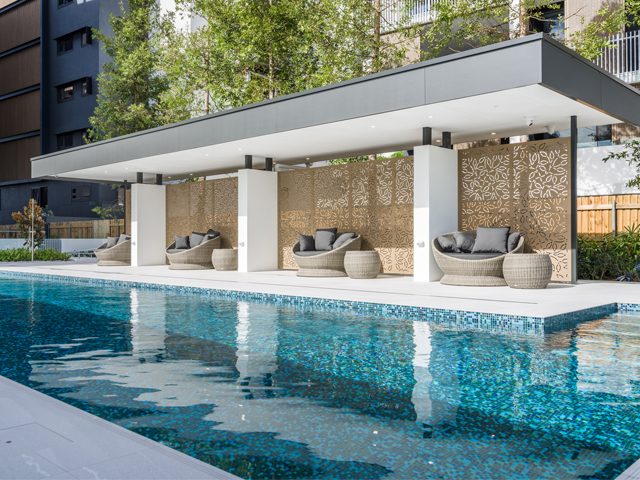 A TOUCH OF LUXURY 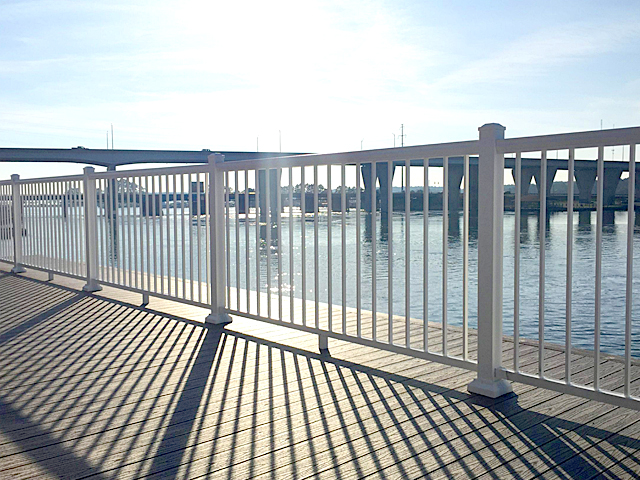