A CENTURY OF INNOVATION


Toro Australia celebrates 100 Year milestone of US based parent, The Toro Company. 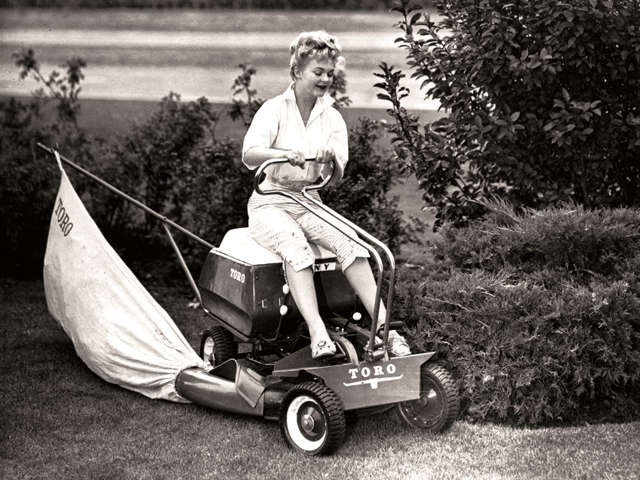 On July 10, 2014 The Toro Company celebrated a rare business milestone, 100 years in business. Founded in the US in response to the mechanisation of farming, The Toro Company is today a specialist provider of turf maintenance equipment and precision irrigation systems globally. 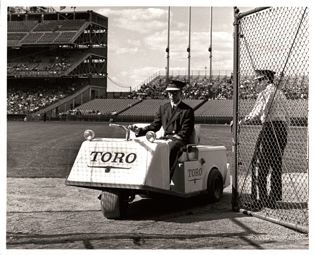 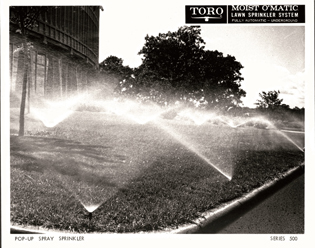 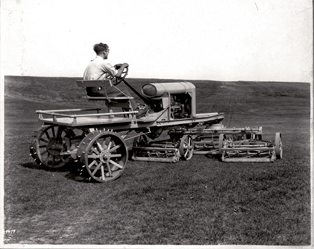 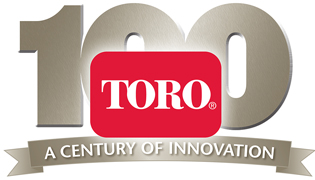 In 1914 The Toro Motor Company was formed to manufacture motors for the Bull Tractor Company. Shortly after, in 1919, Toro created the Standard Golf Machine to replace horse-drawn mowing equipment for the Minikahda Golf Club in Minneapolis. In doing so, Toro revolutionised the golf course equipment and mowing industry.

Toro’s focus on irrigation started in 1962 with the purchase of sprinkler company Moist-O-Matic. The Valve-In-Head sprinkler, a unit that combined two formerly separate key components- the valve and the sprinkler head, was introduced 2 years later. Toro was now a major player in the professional irrigation market.

In 1975, The Toro Company commenced operations in Australia by creating Toro Australia, a wholly owned subsidiary based in Sydney. Toro Australia soon became an important part of the global network and in 1999, the business consolidated Australian and Asian operations, with headquarters based in Adelaide.

Today Toro is represented in more than 90 countries around the world, employs over 5000 people globally, holds over 1500 patents and is listed on the NY Stock Exchange.

Toro Australia Director, Mr Tim Emery said, “In Australia, Toro has achieved market leadership through the same commitment to serving customers and innovation that our parent company has achieved.”

“We are highly regarded in the golf, sportsfield and grounds and professional contractor areas, as well as the agriculture and residential market for our extensive range of mowers and irrigation equipment.”

Toro Australia also owns the Pope range of home watering products, including sprinklers, hoses and garden tools. Pope’s roots go back to 1925 when the company was founded in the back shed of a home in Adelaide.

Toro Australia is proud to be a part of the rich history of our parent company and looks forward to the next 100 years of providing world class turf maintenance equipment and irrigation solutions.

For a complete description of Toro’s history and some great photos and footage, go to www.toro.com/100.

A century of innovation
Universal Magazines 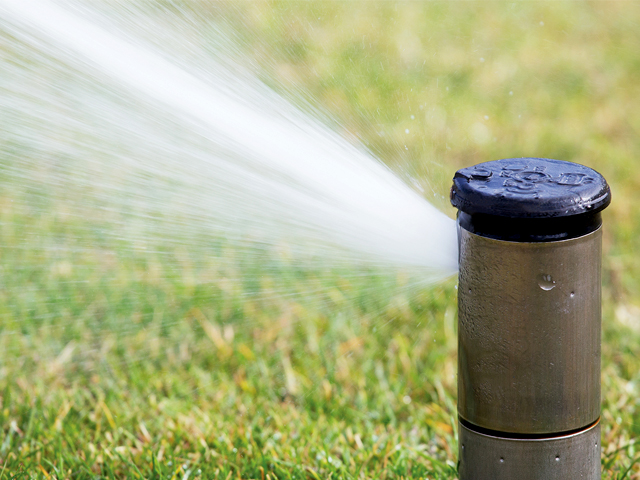 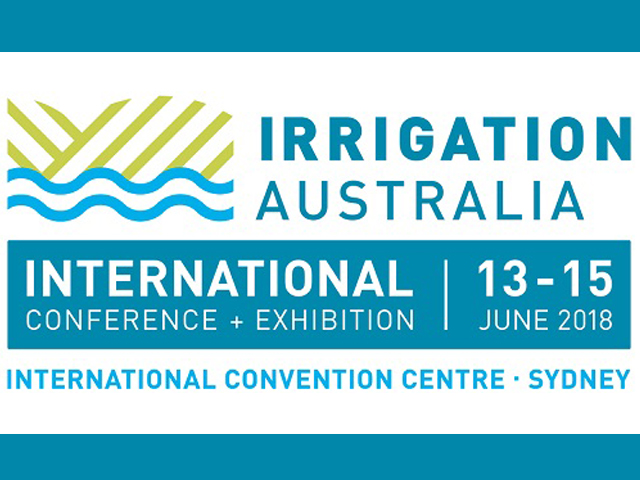 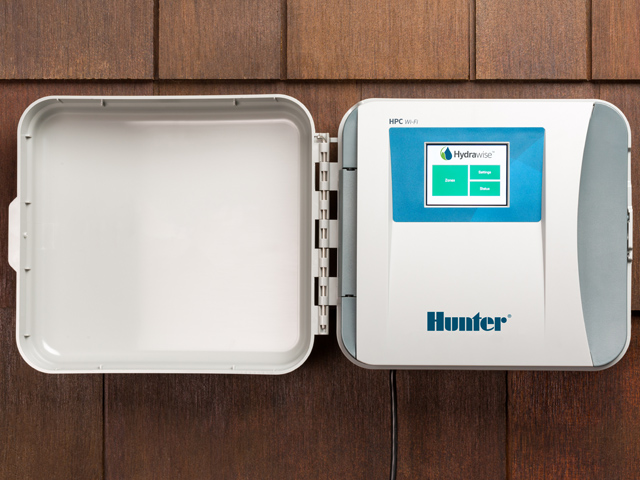 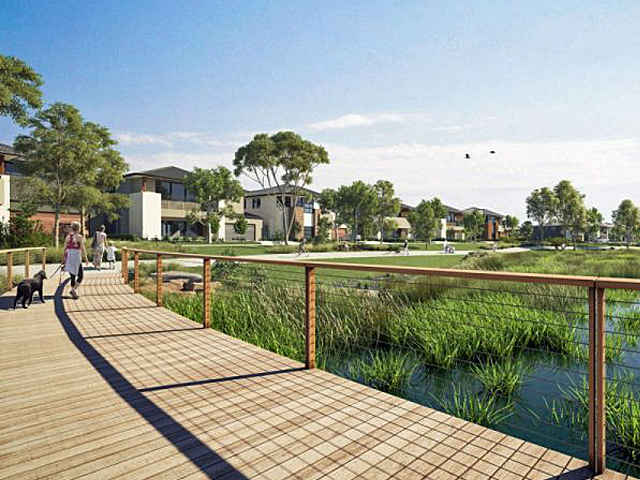 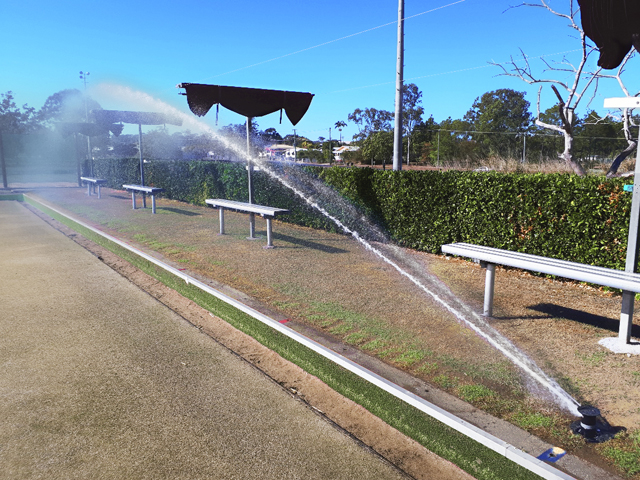 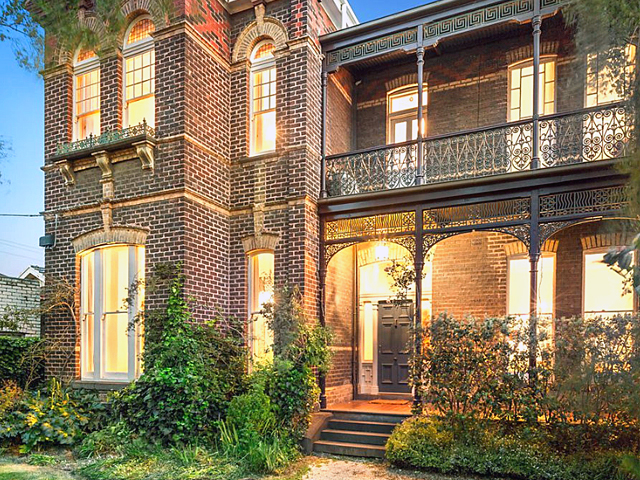