Choosing a selection of winners from the extensive range of innovative landscape designs was a challenge for the jury of the 2018 AILA VIC Landscape Architecture Awards, thanks to the incredible talent displayed. Find out who won here. 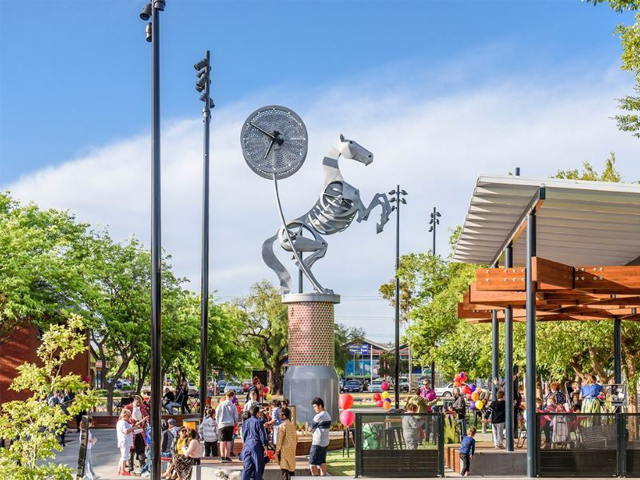 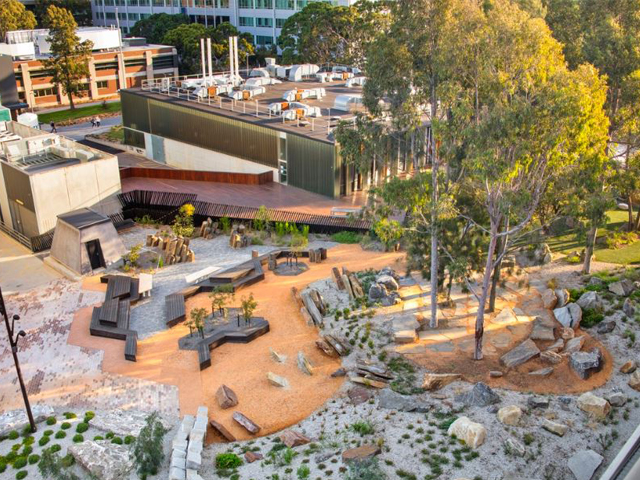 “The rejuvenation of public and private spaces and a move towards integrated green infrastructure demonstrates the role that landscape architecture has in sustaining human health and well-being and the liveability of Melbourne,” explained AILA Victorian Chapter president, Adrian Gray. “The awards are a great way to recognise the outstanding projects in our state and their contribution to the public and respective communities.” 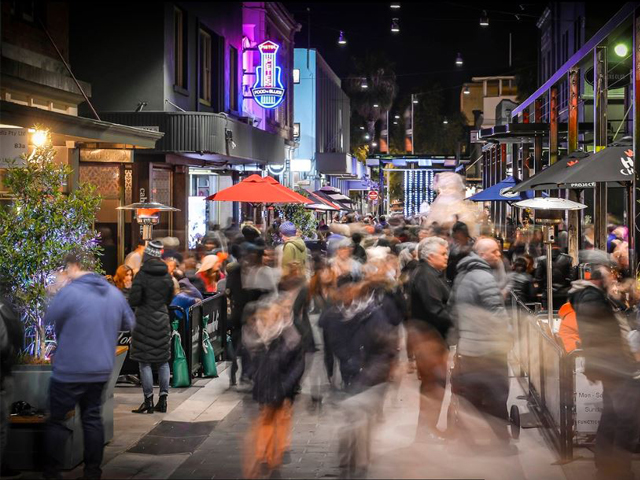 Jury chair, Bronwen Hamilton stated that this year’s entries, “Demonstrated not only the maturity of the profession but also investment in high-quality strategic and landscape design-led projects.” 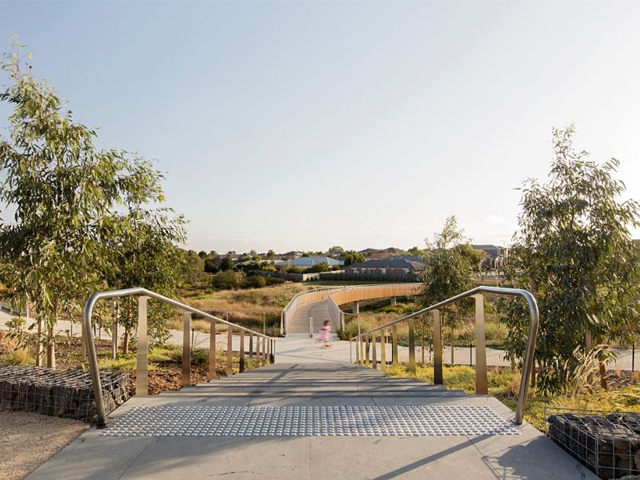 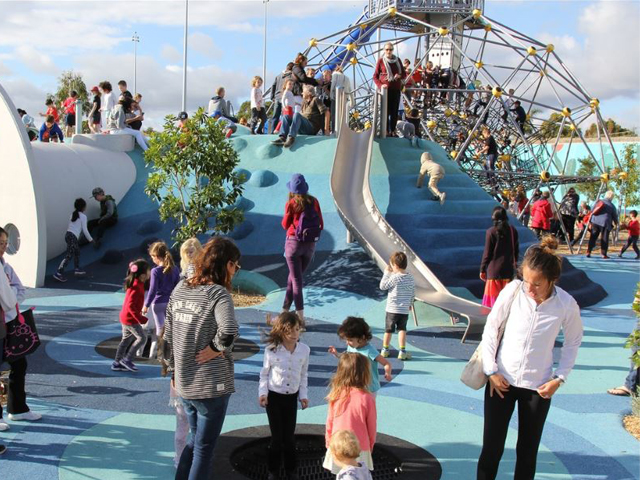 This year’s projects included a variety that emphasised public space and community activity and engagement. “We are fortunate to recognise an array of projects that enhance public spaces, engage with the community and exemplify enduring design,” Hamilton continued. 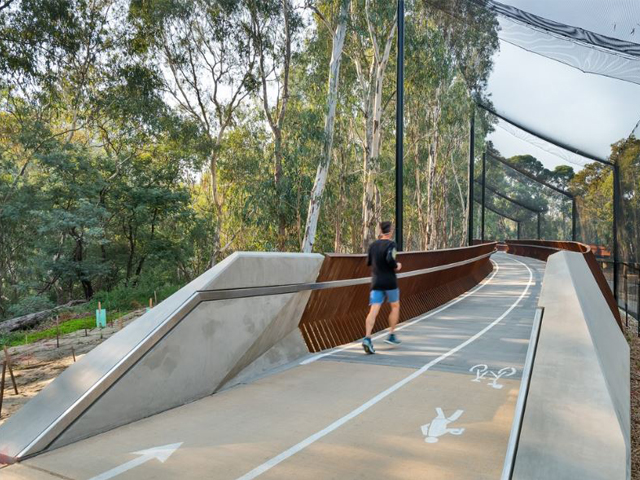 The award winners are as follows: