SPASA Australia is delighted to announce the appointment of Aqua Technics and Spa Industries as joint sponsors of the 2015 SPASA Australia National Convention Welcome Reception. 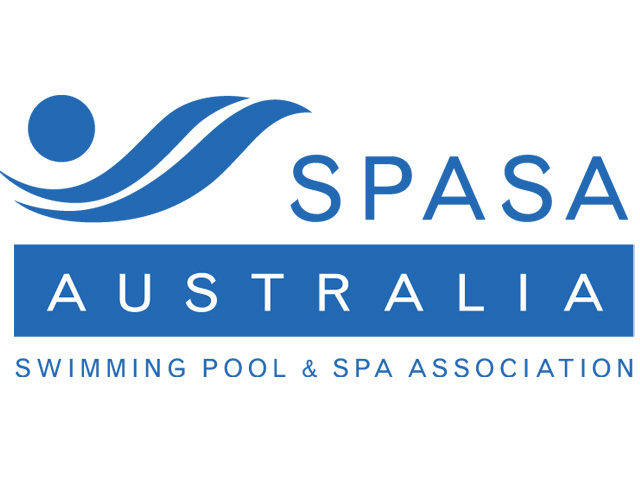 The SPASA Australia 2015 National Convention Welcome Reception, co-sponsored by Aqua Technics and Spa Industries, will be held at the Novotel Hotel on Monday 24 August.

Making the announcement SPASA Australia’s CEO Gary Nye said: “Both Aqua Technics and Spa Industries are major players in the industry and also major supporters of SPASA and we are delighted to have them join us as our Welcome Reception sponsor.”

Aqua Technics is one of Australia's largest manufacturers of technologically advanced swimming pools and was the first fiberglass swimming pool company in Australia to be accredited as a Quality Endorsed Company. The company is a long established exporter of prefabricated composite pools. WA’s largest fiberglass pool manufacturer, with a newly constructed state of the art manufacturing facility in Jandakot.

Executive Director Lynley Papineau said: “We are delighted to be involved in this inaugural event and encourage all those in the industry to take the time out to attend the Convention and Trade Expo”.

Managing Director Graham Richie said: “This event, being held in Sydney in August, will be seen as the launch of the summer season and Spa Industries is delighted to be involved”.

The SPASA Australia National Convention, Trade Expo and Gala Dinner to announce the 2015 National Awards of Excellence will be held at Sydney Showground, Olympic Park on Monday and Tuesday August 24 and 25.

The Convention and Expo are free to attend. Further information, registration and purchase of tickets for the Gala Dinner can be found at www.spasaconvention.org.au 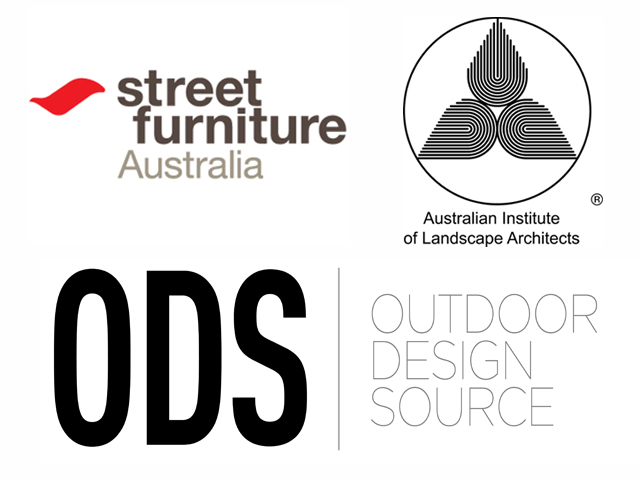 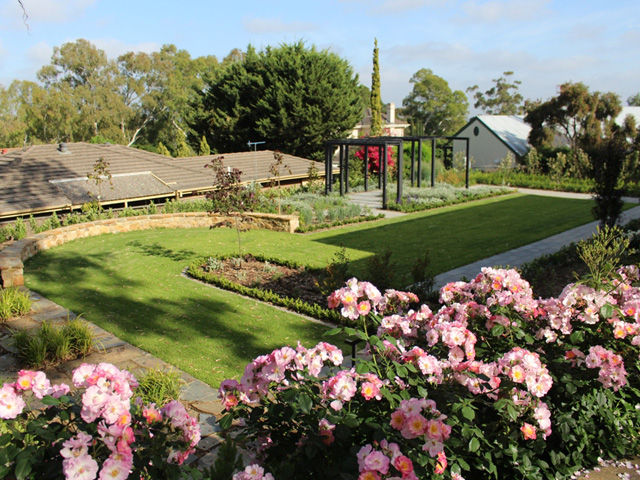