In an effort to combat rising temperatures in one of Sydney’s hottest suburbs, 2000 trees will be planted in Rosemeadow as part of an initiative informed by new research from the NSW Government, 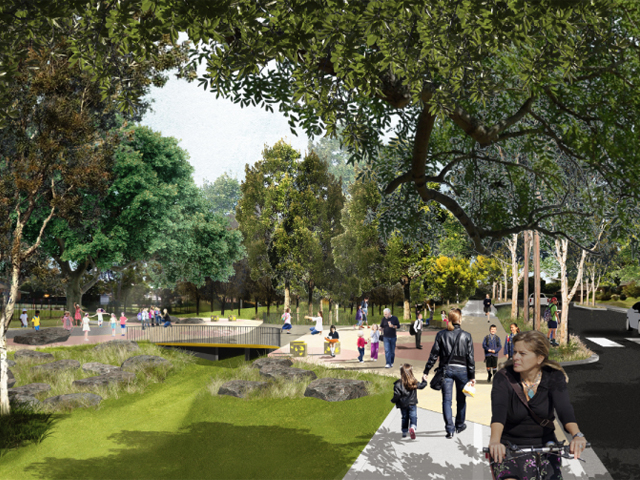 The south-west Sydney suburb of Rosemeadow has less than six percent existing canopy cover and is significantly impacted by the urban heat island effect. The new research used to inform the trial has now been released to councils across NSW to help boost tree canopy cover and improve stormwater management.

Minister for Planning and Public Spaces Rob Stokes said the NSW Government and Campbelltown Council were working together to plant the trees in streets, schools, parks and open spaces in Rosemeadow.

“Trees are our first line of defence against rising temperatures and the urban heat island effect, particularly in Western Sydney where temperatures in summer can soar to over 50 degrees,” Mr Stokes said.

“Rosemeadow has some of the lowest tree cover in Greater Sydney and it’s the perfect location to trial new ways to use canopy cover to combat rising temperatures.

“The research shows that we can also improve stormwater management by planting trees in stormwater basins, while also creating habitat for native animals and improving biodiversity.”

To encourage best practice in urban greening, the NSW Government is making three reports that detail the methodology of the Rosemeadow project available to councils to replicate for tree plantings on streets, reserves and in open spaces.

Member for Camden Peter Sidgreaves said Rosemeadow was selected as the demonstration site for the project due to its low tree canopy, substantial open space, and opportunities for planting near schools and on residual land.

“Our aim is to create a greener, more pleasant Rosemeadow for the community to use, access and enjoy, while establishing a framework of best practice methodology that can be replicated by councils across the state”, Mr Sidgreaves said.

“More high-quality open spaces across Greater Sydney provide the community with more opportunities to rediscover the joy of outdoor recreation, connect with nature, and improve wellbeing and active lifestyles.”

Image via NSW Department of Planning, Industry and Environment. 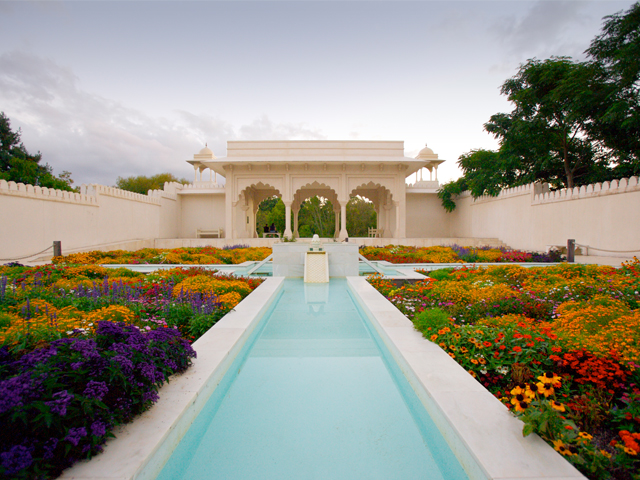 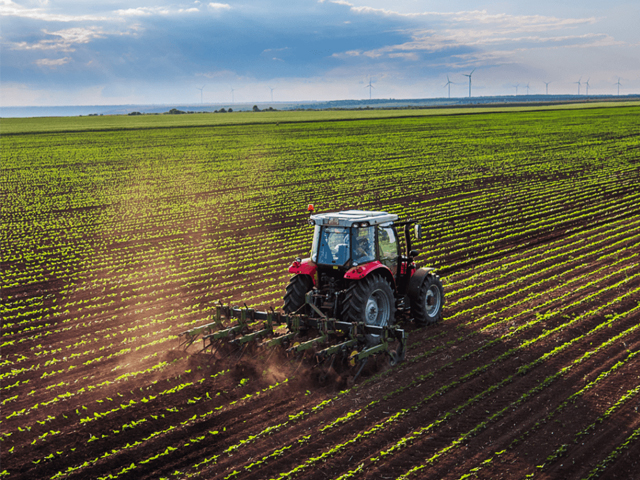 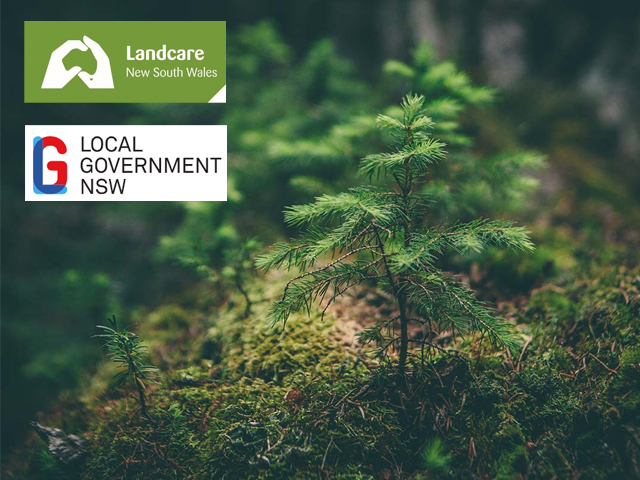 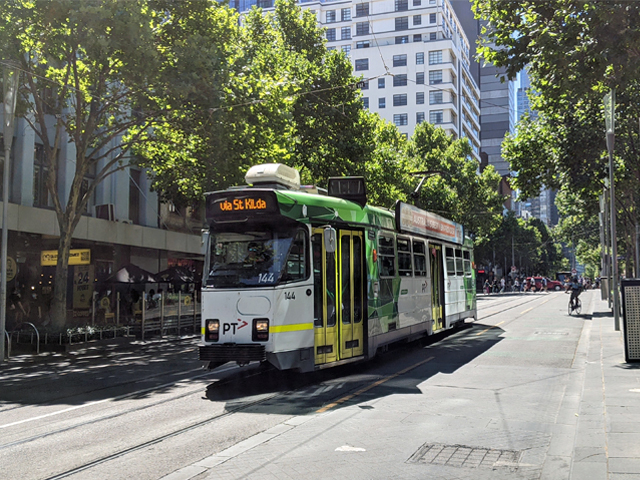 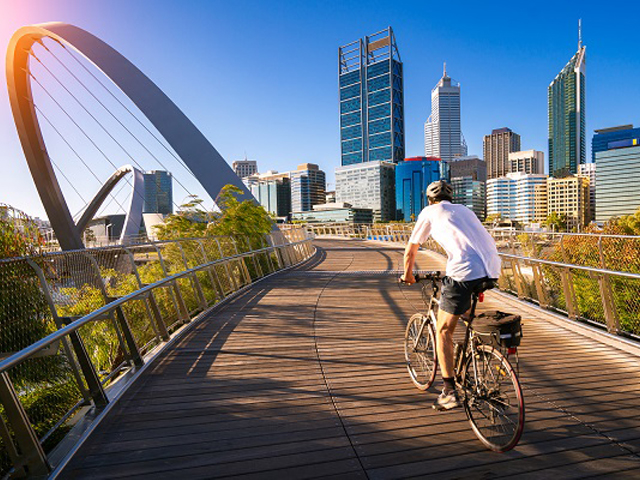