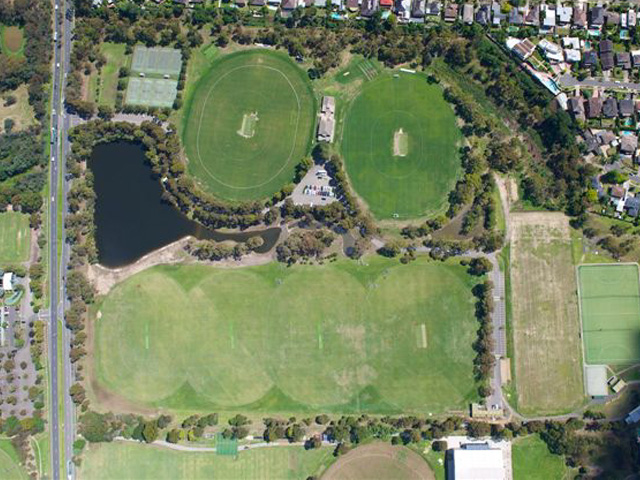 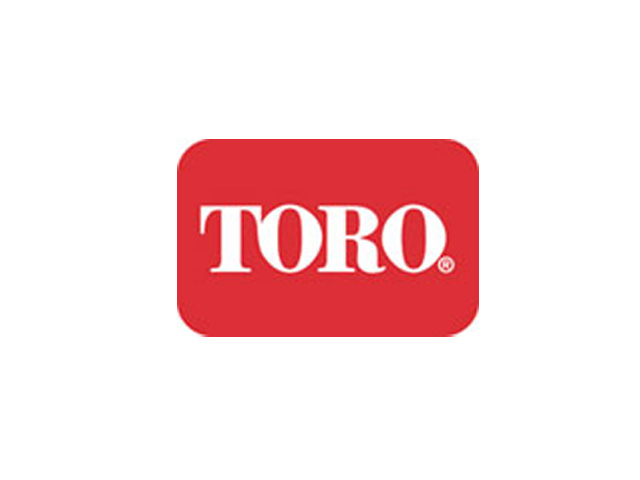 The school has five sites – the school campus at Kew, the Bulleen sporting fields plus three school campsites located in regional Victoria.

The Bulleen site consists of approximately 25 hectares of multi-purpose grassed sporting fields, which depending on the season can be used for cricket, AFL football, soccer or rugby. Water is drawn from a 30 mega-litre dam located on site and fed by stormwater from nearby streets in the Manningham City Council area.

At the school site there is a one hectare grassed oval, a rooftop garden and numerous garden beds that require maintenance and irrigation.

In mid 2012, Grounds Manager Nathan Tovey commenced a search for a new irrigation system for the Bulleen Sporting fields site that would save time and increase convenience for the ground staff.

“The partial installation was done partly for budget reasons but I also wanted to see how effective and reliable it was before committing to a full roll-out across the remaining sports fields and central school oval,” Nathan said. “On one field we installed 100 new Toro T7 sprinkler heads, while on the second field we have installed 30 additional T7s with more to go and connected them to the Sentinel controller. Interestingly we got greater uniformity in watering with the new T7 heads, so this may be something we consider when setting up the system for the remaining four fields. Our previous irrigation system was controlled from a central location away from the playing fields but the Sentinel system allows us to access the system remotely via our smart phones or mobile devices such as i-pads to change settings or timings. With the sportsfields located 10 kilometres away from the school grounds, this has proved to be a benefit for us.”

Another advantage of installing a Sentinel system has been the access to 24 hour NSN support (NSN is Toro’s National Support Network).

“The telephone support network and also our local Toro representative helped us get the control system running smoothly and it is working beautifully,” he said. “The Sentinel setup delivers greater watering uniformity and remote access convenience than our previous system. Toro is a known and trusted brand for us with many of our mowers and maintenance equipment being Toro products. Using their irrigation equipment was somewhat of a natural extension. I am very pleased with the outcomes and am looking to expand the Sentinel network onto the other sporting fields and the central school oval during 2013.”

“Schools often have large grassed and garden areas which require a lot of maintenance but schools have limited resources,” Mr Shaw said. “Water is now a major resource for all turf managers and it is vital they know exactly where and how much water they use. With Sentinel’s flow optimisation capabilities, program start times can be automatically set to maximise system pump efficiency and flow optimisation while ensuring demand does not exceed preset limits. This optimisation also helps to shorten watering times, which I believe has helped Nathan and his team water more efficiently. Using smart technology such as the Sentinel Central Control System that ties together a central computer, irrigation controllers and turf guard sensors, really can help ground staff use their time and water allocation more efficiently and effectively. With remote access irrigation run times and sequences can be quickly adjusted and monitored, while individual valves can be manually operated to help with maintenance.”