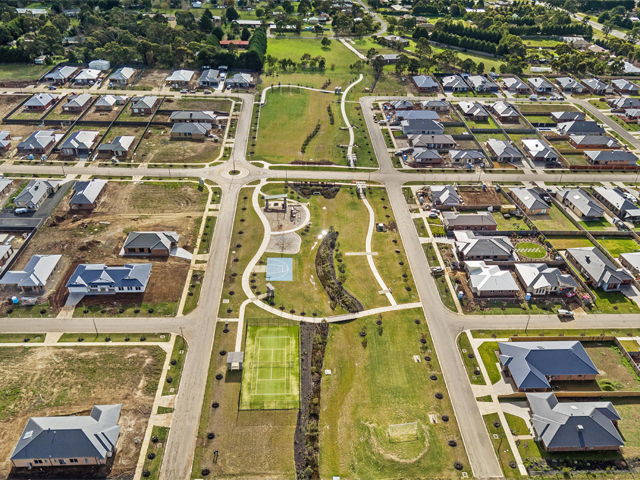 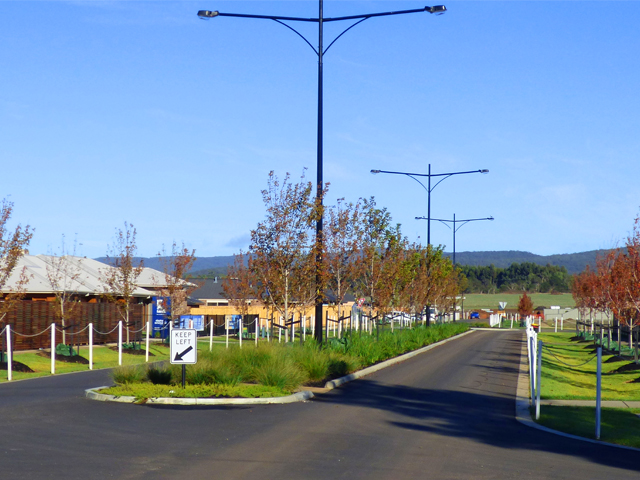 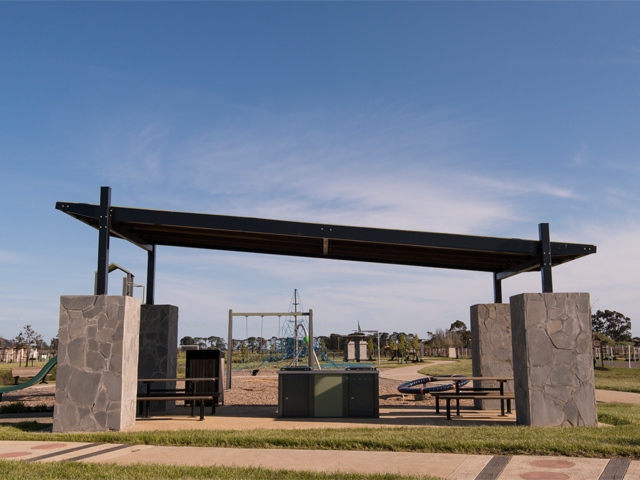 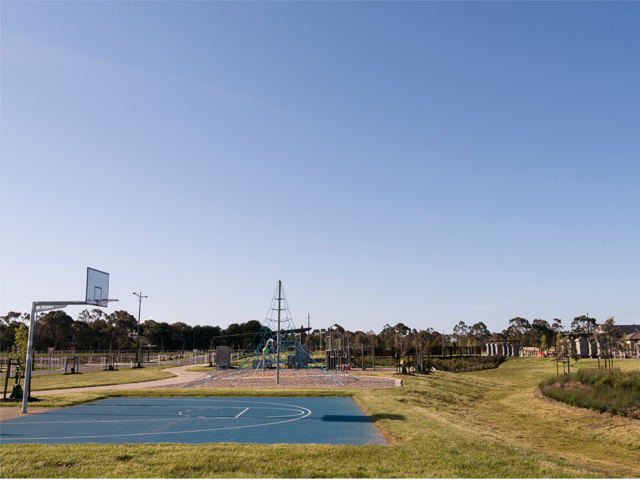 Convincing developers to spend more money than usual on residential landscaping is usually a tough ask — and the answer is most often “No”. Urban Land Development (ULD) however embraced the notion of going first class in the development of the Lomandra estate, and never looked back.

Engaging Fleming’s Landscapes to deliver something above the standard for their Romsey development was a top priority for ULD; and the final result speaks for itself. A result UDIA Victoria obviously agreed with, as they awarded Lomandra the Best Residential Estate Under 250 Lots in 2017.

While regional development in locations such as Romsey often suffer from reduced budgets compared to their metropolitan counterparts, Lomandra benefited from a bolstered landscape budget, which has made all the difference.

UDIA attributed the pivotal success of Lomandra to the high level of landscaping and the recreational facilities offered within the development, which include: mod-grass tennis court, AFL, soccer and basketball goals, and an extensive playspace.

Working closely with the developer, Fleming’s saw the potential of Lomandra from the outset and developed a plan that would increase the appeal of the estate early on in construction.

Very mature 150L street trees — double the usual size — were planted throughout the street network, offering instant appeal but also giving the streetscape an advancement that will stand the test of time.

As part of the plan to ensure every possible avenue in the estate included a tree, ULD agreed to let Fleming’s plant as many trees as possible within council guidelines. As a result, the canopy cover in Lomandra will be double that of many of its counterparts, producing a visually green, highly attractive community that will add to potential resale values and the overall value of the community.

Such landscaping measures not only increased day-to-day sales and garnered awards in the present, according to Fleming’s Director Wes Fleming, they will also serve as the legacy for future generations.

“While some may argue the increased focus on greenlife and landscape features is for the benefit of the developer, with increased sales values per lot, we argue that ultimately we are delivering better value on the landscape, which will only appreciate as it matures.

“Buildings and other hard materials are often at their best the day they are completed, but by increasing the budget for soft landscaping features like mature street plantings and the like, they will get better as they grow and mature. The result will be better street appeal, properties are more likely to be tightly held and appreciate better in value with age,” claims Wes.

Under Fleming’s guidance, the estate developers were also willing to accept seeding grassed areas that were of high visual impact within the development — after Fleming’s trialled various avenues to discover the best option for grassing the area. The trials indicated that spending more on site preparation and seeding, including adding Hydrocell, as opposed to rolling out turf, was the best outcome and provided the least impact on water usage.

The other focus of the landscape was to ensure a diverse selection of facilities that catered to a wide cross-section of ages. Large open space areas offer zones for multi-purpose and all-age play in addition to active and passive uses.

When asked about the project, ULD claim it was the “one percenter” additions that made all the difference to Lomandra, elevating it from an ordinary development to an extraordinary one. Items like the shared pathway surrounding the playground, which include counting features such as circles and sleeper combinations that provide a fun and relational way of learning, are one example of how this estate rises above. Another is the granite rock retaining walls. Not only do they stand in nicely as Aussie Rules goals, they also form an informal seating area that maximises the useable space — just some of the special Fleming’s touches that help make Lomandra stand out from the crowd.