LIGHTING THE WAY IN QUEENSLAND 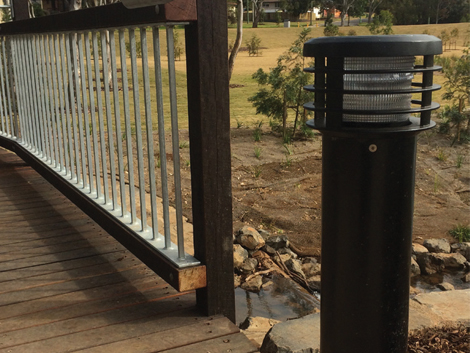 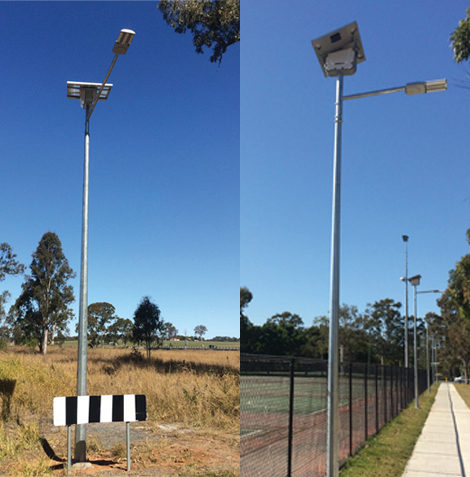 Orion had a busy period supplying local councils in South East Queensland with solar powered LED lighting solutions in places where power was not easily available.

Orion had previously supplied the Queensland Department of Transport and Main Roads with lights for use at various intersections along the Waterford Tamborine Road. Local residents were so impressed with the results that they persuaded Logan Council to install similar lights along roads that the Council had responsibility for.

The Garnett Lehmann Park in Toowoomba is a new flood mitigation project which adds to the beauty of the Garden City. Toowoomba City Council have illuminated the pathways in the park with Orion’s First Light WLB solar powered bollards.