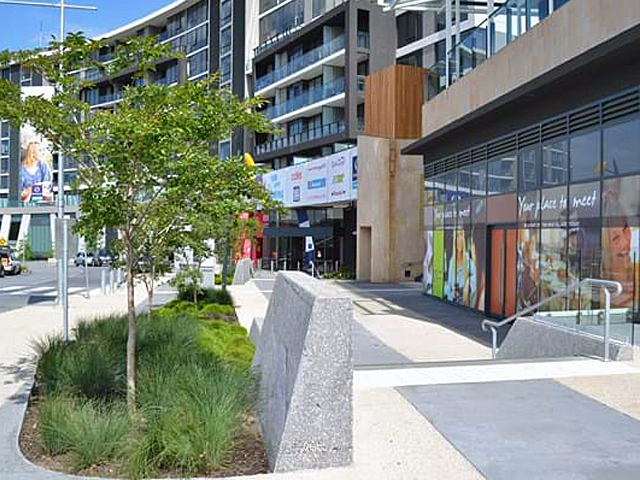 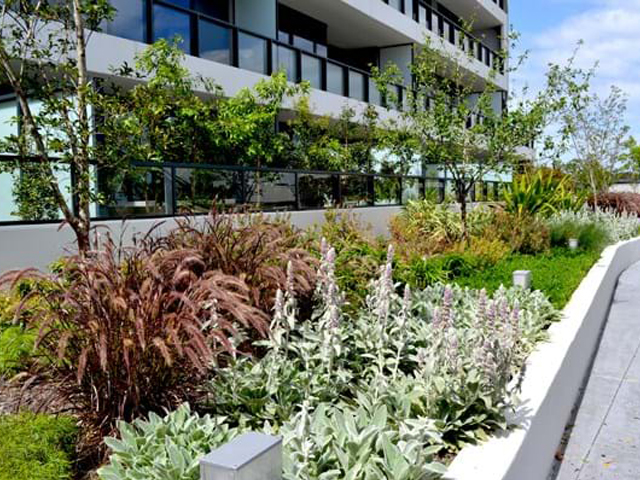 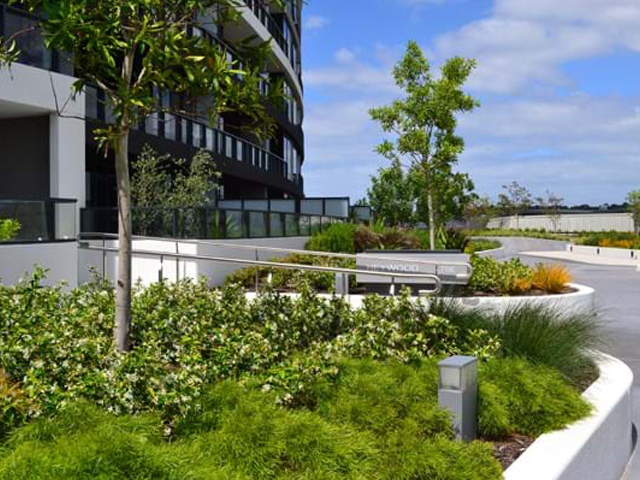 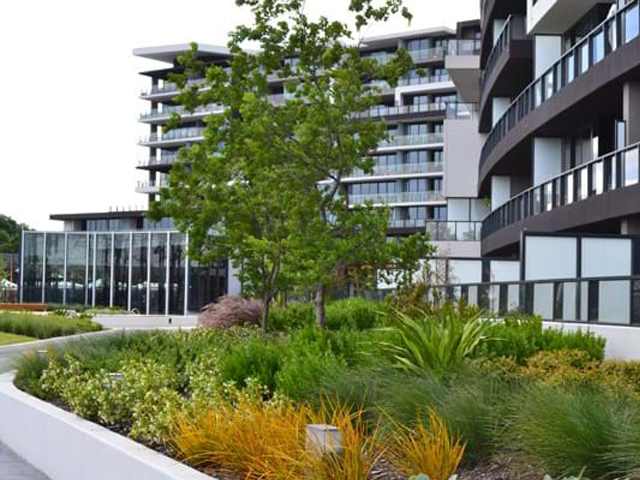 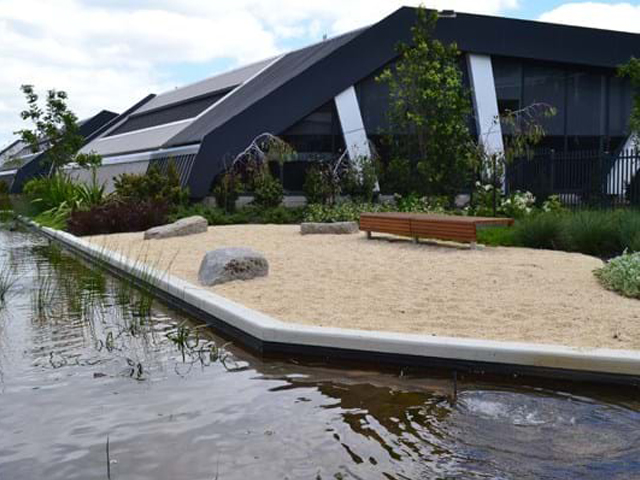 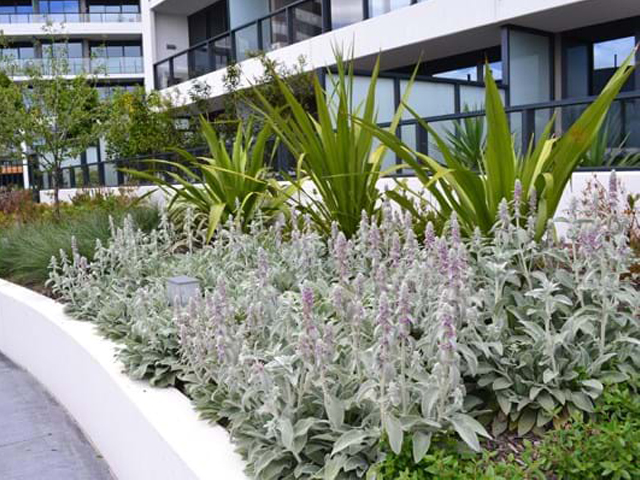 Stockland Tooronga (previously known as Tooronga Village Shopping Centre) is a residential, office and retail centre in the suburb of Glen Iris in the municipality of Boroondara, Victoria.

It was formerly a shopping centre, which temporarily closed in March 2008. The mixed-use redevelopment by Stockland covers the former shopping centre site and part of the adjacent former brickworks site. The redeveloped shopping centre reopened in August 2010 and has a range of shops, cafes, restaurants and supermarkets.