Amaranthus, also known as amaranth, is a herb with around 60 species, all quite easily recognised by their foliage, which ranges from purple to red to gold. At a glance, many people would consider amaranthus a weed, but don’t be fooled; in many countrie 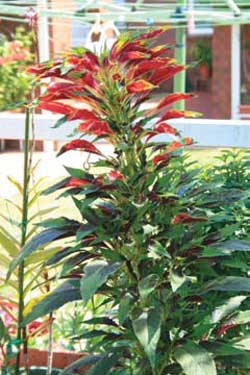 Amaranthus, also known as amaranth, is a herb with around 60 species, all quite easily recognised by their foliage, which ranges from purple to red to gold. At a glance, many people would consider amaranthus a weed, but don’t be fooled; in many countries it has been cultivated for hundreds of years as a leafy vegetable. In Africa, for example, it’s considered a traditional plant food and in many parts of Asia and America it’s grown for the production of grain.

Amaranthus grows so easily it’s considered one of the most inexpensive crops to grow, so I suppose you can say it grows like a weed. But what is the definition of a weed?

Well, my definition of a weed is a plant that, without your consent, germinates in your garden entirely off its own bat, matures and blossoms, spreading wild seeds everywhere and eventually taking over the entire garden if allowed to keep spreading.

So I suppose amaranthus must be a weed because it’s capable of growing in the most arid environment yet still able to produce huge quantities of fruit. What a weed to have growing in your garden!

Did you know that amaranthus grain has at least 30 per cent more protein than rice, wheat flour, rye and many of today’s cereals? Tell that to Uncle Toby and Kellogg’s and I bet you’ll be eating amaranflakes and amaranthbits before you know it.

Besides protein, amaranth grain is full of dietary fibre and minerals such as phosphorus, iron and manganese, and if you eat enough of it, it will even help prevent premature greying of hair. So no more processed breakfast cereals and no more visits to the hairdresser to colour your hair, thank you very much.

How about this bit of history? During Aztec ceremonies, amaranth was mixed with honey and shaped into images in honour of their gods, then cut out and eaten by the people.

The word itself comes from the Greek word amarantos, meaning “one that does not wilt or wither” — just like the strong Greek boy I am.

So when you are out in the garden, make sure you always have some honey handy in case you spot some amaranthus growing wild. Or enjoy eating it with a cup of freshly squeezed orange juice.

Pests and diseases
No fungal or bacterial diseases affect amaranthus.

Strawberry Lygus Bug (Lygus hesperus)
Watch out for this — it’s the worst insect pest and it sucks on the flowers and seeds, which can cause yield loss by stopping seed development. Lygus eggs lie dormant during winter and rest in weeds such as butterweed, thistle, wild radish and dog fennel. Hand-pick these weeds and feed them to your chooks or get your chooks to come to them.

Blister Beetles (Epicauta spp)
There are more than 100 species of blister beetles and they feed on the leaves and can be treated with organic insecticides. Use gloves to pick beetles by hand and be careful you don’t get toxic secretions on you. Spray full-strength canola oil on the plant and the beetles will slide away. 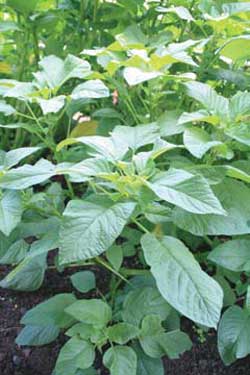 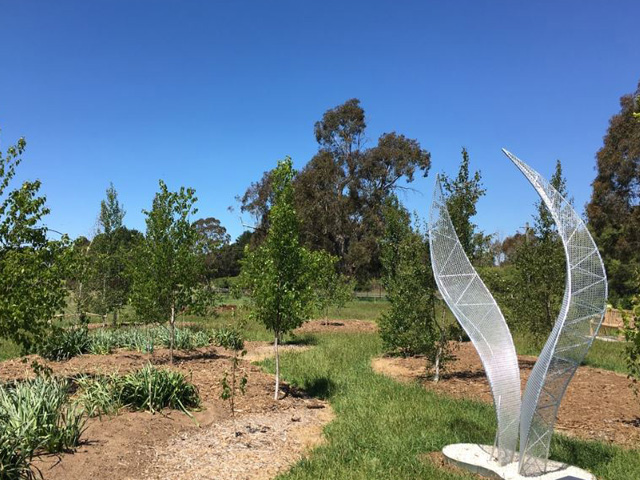 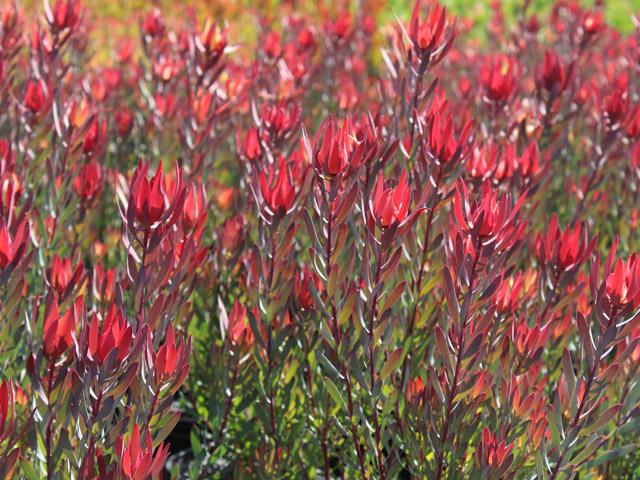 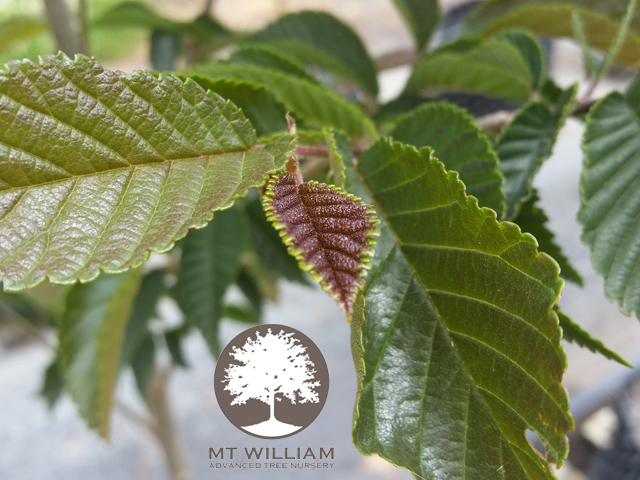 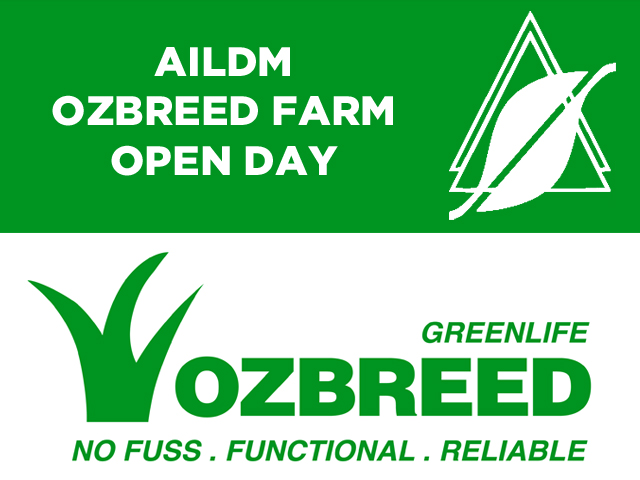 OUT ON THE FARM 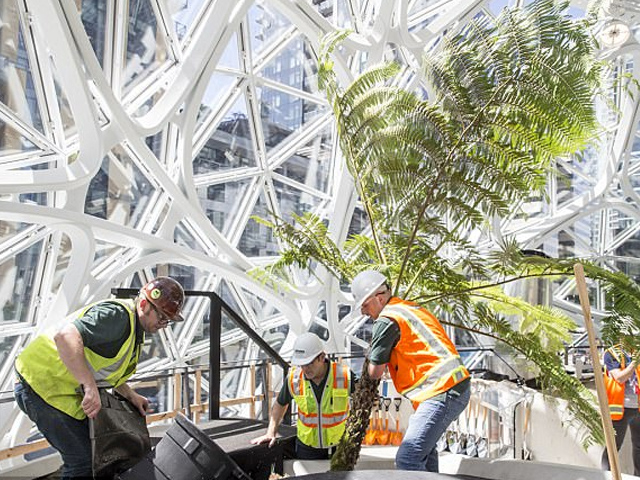