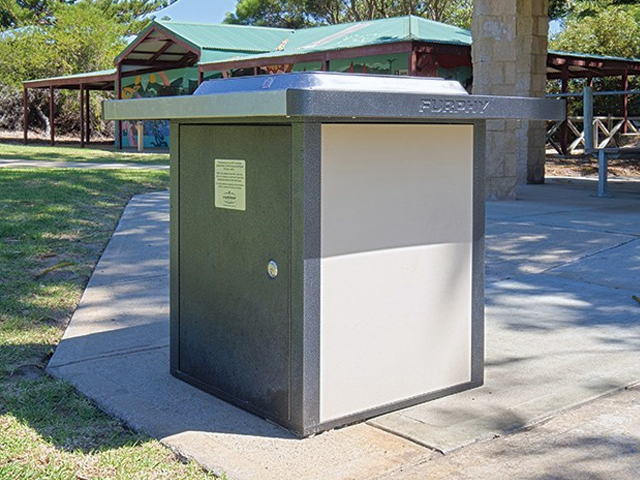 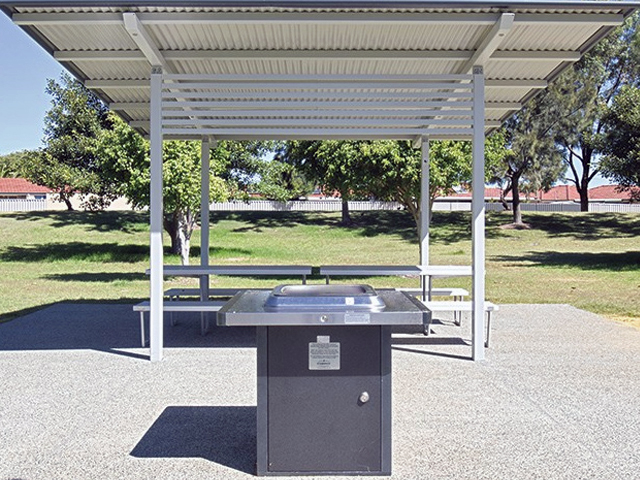 Four Furphy Barbecues were recently installed in and about Rockingham, Western Australia.

Golden Bay is one of Western Australia’s fast-growing coastal communities, with about 220 dwellings in the seaside haven.

Two Furphy Barbecues (Evolve single models) were installed within the foreshore park as part of a significant landscaping upgrade in the area’s open spaces.

As part of the project, Furphy installers demolished and disposed of three older barbecues, replacing them with two single Evolve models. A double Evolve barbecue was installed near the local pool at Warnbro.

The installation at Golden Bay included pouring concrete slabs and connecting the barbecues to the power grid.

Another single was installed at Cannas Place Reserve (a suburban park in Rockingham), together with two Metro picnic settings with aluminium slats, placed under an aluminium shelter marketed by Landmark Products (Avalon series).