BOTANIC CENTRE GETS A GREEN MAKEOVER

A proposal from sustainable architecture proponent Vincent Callebaut has unveiled a vision for transforming the Botanic Center in Brussels, an apartment block constructed in 1977 and named for the nearby botanical garden, and turning it into a biodiverse structure. Callebaut's vision involves converting the existing 1970s-era ornamental concrete module into an energy-producing, greenery-clad building that is more deserving of its current title.

The transformation would leave the existing basic concrete structure in place but add 274 planter beds, filled with around 10,000 plants chosen by botanists, and a web of cables that together would form a vegetated green envelope. A diverse spread of plants would be carefully selected to provide seasonal effects to the building in accordance with the season, creating an ever-changing biodiverse façade for the building. The plants would be irrigated through a drip-fed system and maintenance would need to be carried out twice a year in autumn and spring.

Another upgrade for the building would be the addition of a rooftop structure called the Chrysalis. Made from timber and steel, the Chrysalis is a fixed structure that would increase the building's usable floor space and could be utilised as either retail, residential, commercial, or mixed-use space.

The transformed Botanic Centre would also incorporate sustainable technology, with the addition of a large solar panel array on the roof of the Chrysalis. When combined with the planned addition of 42 wind turbines, the combined output would produce an estimated 128,340 kWh/year that could be fed back into the building to partially cover electricity needs.

It is also estimated that the process of photosynthesis from the 10,000 plants could enable up to 50 tons of carbon dioxide to be removed from the atmosphere each year. The natural façade will also increase the building’s insulation for better temperature control, while the woodwork and window panes would be replaced by curved double glazing with high performance, airtight tilt, and turn frames.

The Botanic Centre project has been commissioned and is currently in the design phase. 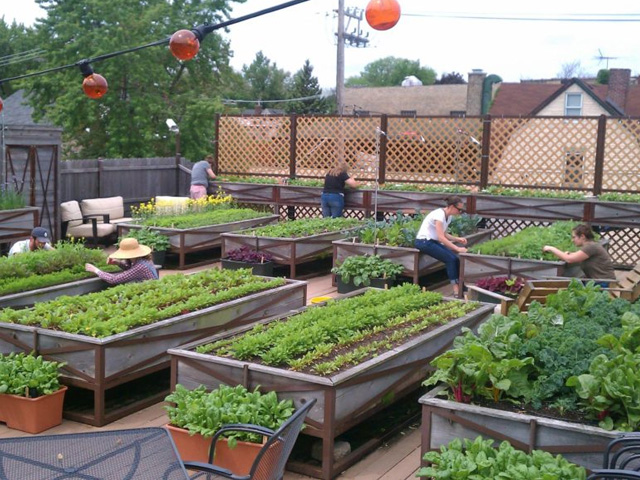 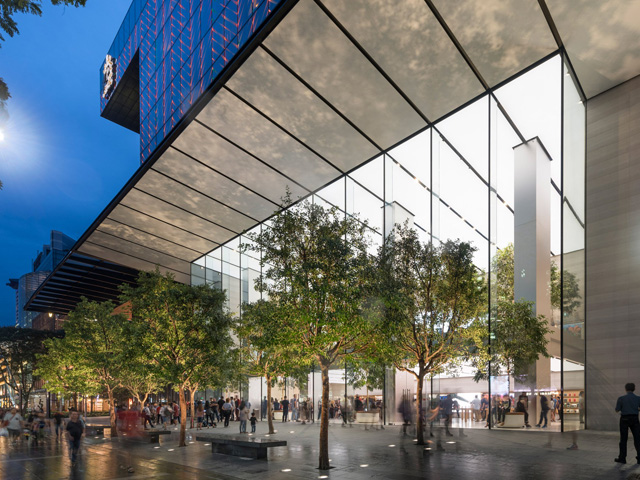 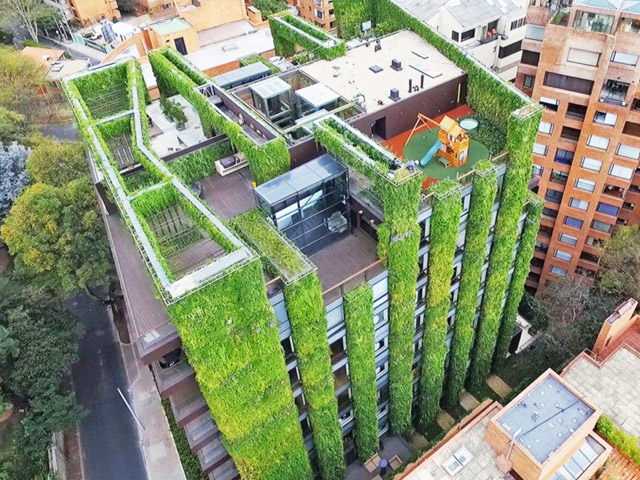 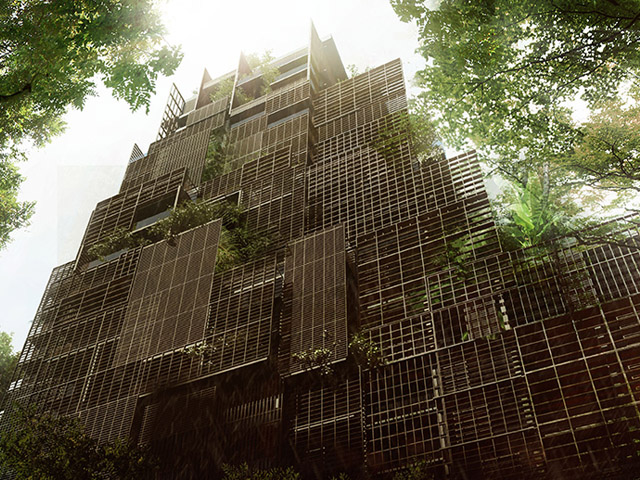 TOWER OF TREES AND GREENERY 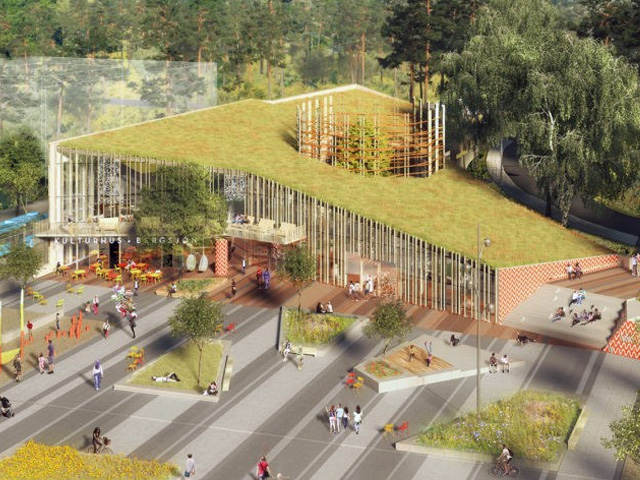