WORLD CUP: HOW ARENA PERNAMBUCO CAN WITHSTAND FLOODING IN RECIFE 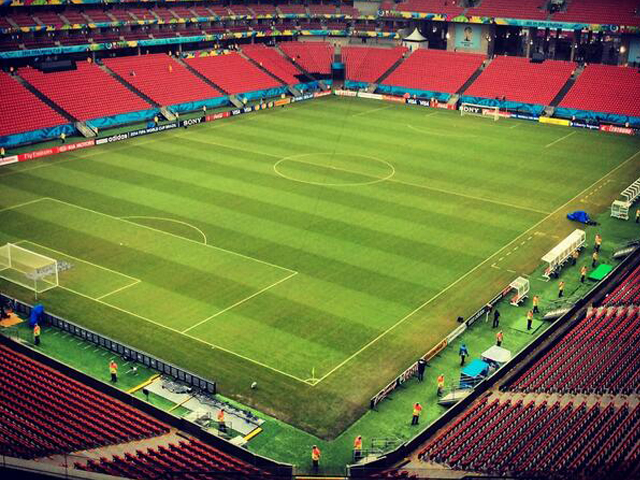 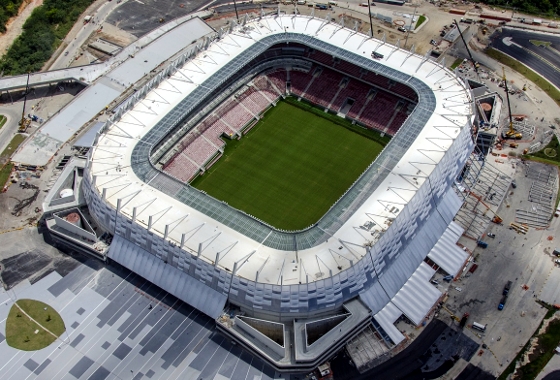 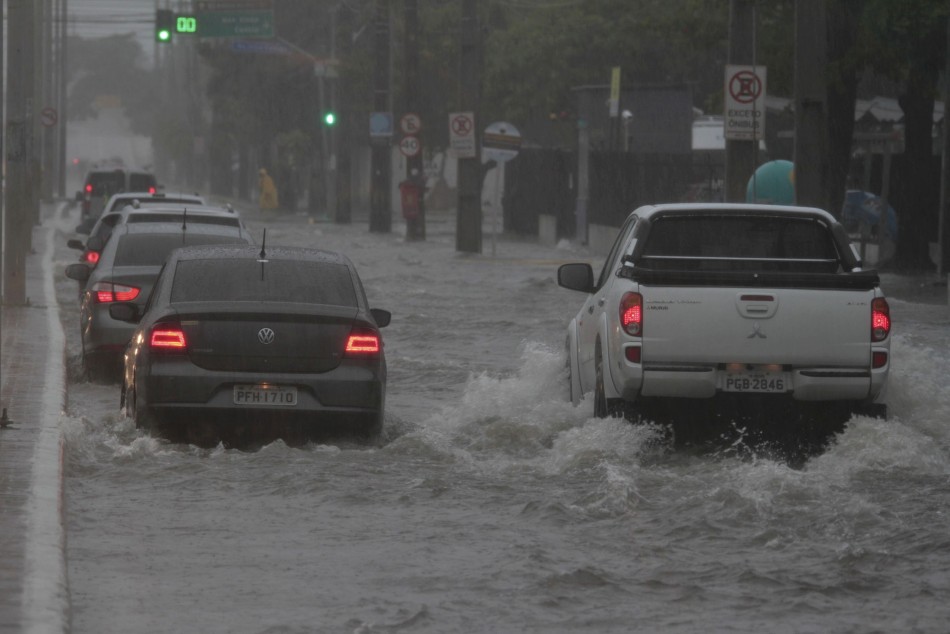 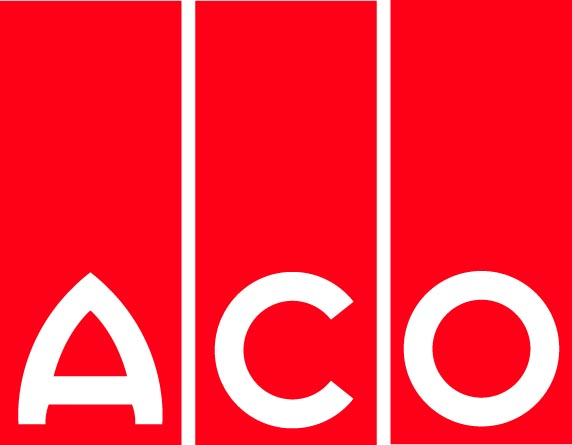 While the northern Brazilian coastal town of Recife swells with water after a torrential downpour, the scene isn’t completely disastrous inside Arena Pernambuco, nearly an hour outside of town in a newly built area. But that doesn’t mean the stadium’s drainage system can continue to hold up to the severe rainfall.

Getting to the stadium ahead of the crucial Group G match between Germany and the U.S. hasn’t proved to be easy, with standing water sometimes up to 18 inches deep or more, corralling cars and buses and further complicating an already dubious transportation situation in the area.

But the scene was far different inside the year-old stadium.

Opened in 2013, the Fernandes Associated Architects firm had the ability to utilise modern construction techniques to help handle the elements at the stadium site, something not afforded to locals who actually live in Recife.

Moving Arena Pernambuco outside the main city allowed designers to start completely from scratch when it came to the supporting infrastructure at the 66-acre site, with their constriction design providing a slightly higher elevation than Recife itself enjoys.

However, these weather conditions are far more taxing than what anyone planned for, which will no doubt put a severe strain on the infrastructure in place.

ACO Brazil supplied more than 1,300 feet of Monoblock PD200 drainage blocks to ring the all-grass turf. The blocks have large “inflow slots” on the top to ensure that surface water enters the drain quickly. Once the water dips into the blocks, the hollow channels run the overflow water through the drainage system.

Dealing with water in a meaningful way was in the stadium plan from the start. The Monoblock system funnels rainwater through its drainage system for reuse both within and outside the stadium. However, the issue here is that even the most well planned systems have maximum load capacities, and the continued rainfall near Recife will certainly push those limits.

As players from the U.S. and Germany run around the field, the fans in the 46,000 all-red seats will be left to wonder if the field itself can hold up to the elements. To deal with on-field water build up, engineers and architects designed large trenches with piping that were burrowed in the baselayer of the field during construction to help drain water. Drainage layers of porous material sit underneath the Bermuda Tifway 419 grass type, a product used in six of the 12 World Cup venues and common for warm-weather turf.

But every system has a tipping point, and a maximum load. The rain in Recife has already inundated the town and now challenges those limits at Arena Pernambuco, which will feature a field at least sloppy and a bit soggy. If the rain continues, expect worse on the pitch, even if the situation doesn’t reach Recife-level proportions.