Three of Australia’s major cities listed among the Top 10 Smartest Cities in the Asia/Pacific region. 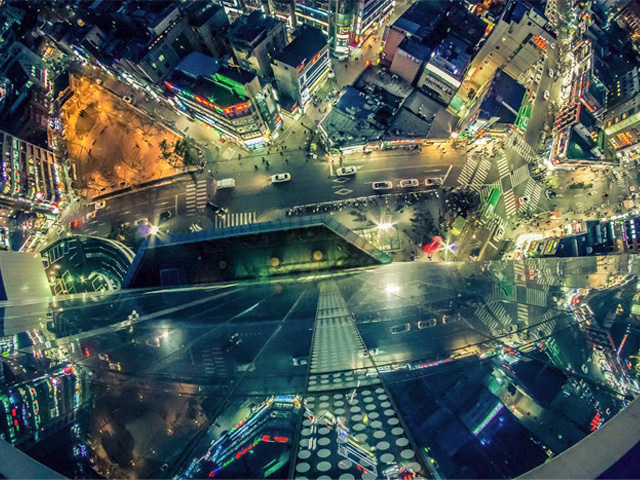 LEED accredited professional and climate strategist Boyd Cohen, Ph.D., recently published his annual rankings of smart cities. To create his rankings, he created a tool he called the Smart Cities Wheel, which is based on six main categories: 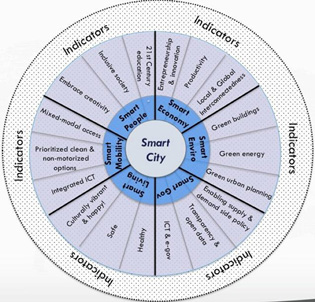 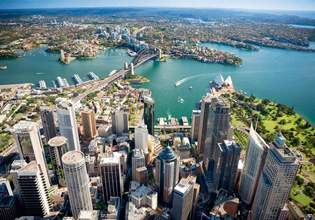 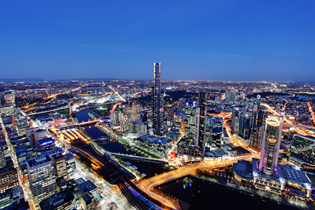 Within each of these goals, Cohen included three key drivers through which cities could achieve the objective.

“There are over 100 indicators to help cities track their performance with specific actions developed for specific needs,” he explained.

Cities were grouped in four regions, including North America, Europe, Asia/Pacific and Latin America. The results showed that Europe has the smartest cities in the world; they are denser, have better public transport, larger commitment to cycling and walking, and a stronger focus on sustainability and low-carbon policies.

For instance, China’s cities are growing at an unprecedented rate, putting stress on their infrastructure and creating significant congestion and air pollution challenges.

He said Australia and New Zealand offer a very high quality of life, but, in general, they provide poor access to quality, efficient, and green public transport and their cities are often more sprawled out than many North American cities.

“Australian and New Zealand cities will need to grow up more than out, and invest more in multi-modal transit options for their citizens as they continue on the smart cities journey.”

The 10 Smartest Cities in Asia/Pacific are:

6. SydneySydney used the resources and attention of hosting the Olympic Games as a way to green the city. The Sydney Olympic village is a 90-hectare mixed-use development project which entailed the implementation of renewable energy solutions such as the installation of 12 PV cells on every home, a building waste recycling system which resulted in the recycling of up to 90 per cent of waste wood concrete and bricks, and of course new public transit connectivity.

More recently, Sydney has been experimenting with several clean and smart technology projects. Some of the smart home technologies they are testing include fuel cell and waste heat recovery for hot water, electric vehicle use and charging, smart meters and in-home water reuse and recycling.

7. MelbourneMelbourne also has made progress toward becoming a more sustainable and smarter city. The city set an ambitious goal of a 100 per cent reduction in carbon dioxide emissions from 2006 levels. In 2003, the city completed one of the largest urban solar projects on the roof of Queen Victoria Market, and in 2010, it launched the 1200 Buildings Program to encourage the retrofitting of major buildings throughout the city. Aside from the carbon reductions, Melbourne aims to drive $2 billion in private sector investment and the creation of 8,000 green jobs.

10. PerthIn 2009, Perth began a three-year project entitled Perth Solar City which aims to encourage industry, business, governments and the public to change the way they produce, use and save energy.

The project involved a range of smart and clean technology pilots including the installation of more than 9,000 smart meters, installing new solar capacity in 1,800 homes and delivering free energy efficiency consultations to more than 3,500 homes. In 2012, citizens participating in Perth Solar City achieved a total of $1 million in energy savings.