WHY WE NEED MORE GREEN SPACES


Australia is one of the most urbanised nations in the world. So what can we do to surround ourselves with more green than grey? 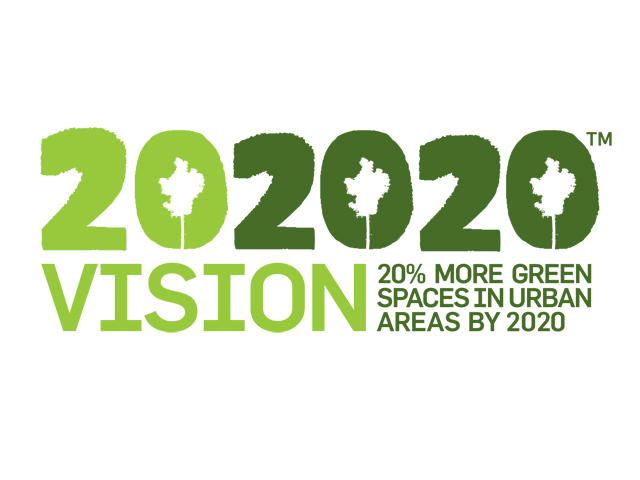 The 202020 Vision is Australia's largest urban greening network, advocating for change in the way we build our cities. Their goal is to create 20 per cent more green space in central business districts by 2020.

Over the June long weekend Archikidz in partnership with Sydney Living Museums for Vivid 2015 transformed the Hyde Park Barracks for three days into PLAY[ground], an immersive play space for kids.

Archikidz is an organisation that inspires tomorrow's thinkers and city-makers and educates children about the built environment.

"We're interviewing kids about their perception of the city... what works, what doesn't work, what they dream of for the future of the city... how we move, work, and play," said Vanessa Trowell, Archikidz Director.

There's been a long association between interaction with nature and physical and mental wellbeing, and a recent study by 202020 indicated this connection. According to their vision plan, working in greener offices makes us 17 per cent more productive; 84 per cent of Australians value parks as places for recreation; and 73 per cent believe that parks increase health.

More trees in urban settings also drop temperatures by up to eight degrees, reducing carbon emissions by 12-15 per cent every year.

But one of the biggest benefits of more trees, open spaces, and rooftop gardens is the profound impact it has on the way we learn, especially as children.

"There is a distinct correlation between mental acuity and green space," saysa Tonia Gray, 202020 Advocate and Associate Professor for Education Research at the University of Western Sydney. "If kids go outside and climb a tree, play with a football and then come back inside they're much more adept at learning."

Find out why we need more green spaces in our cities here.