The future of recycle-powered buildings may be closer than we think with the reveal of plans for a new off-grid high rise in Sydney’s Lower North Shore that could be the answer to sustainable living. 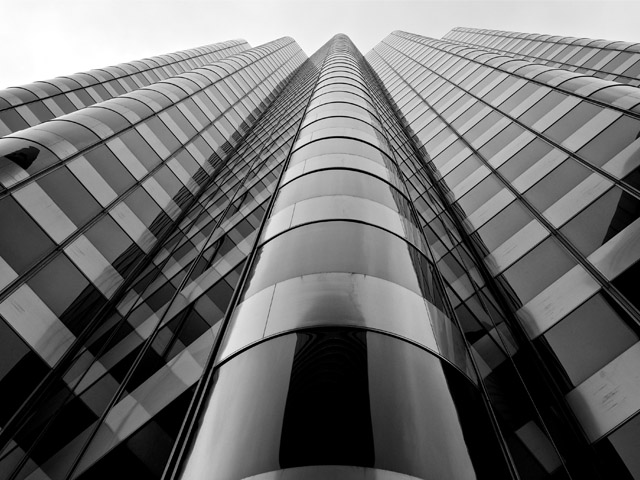 The plan features a high-rise in St Leonards that will be powered only by human waste, and includes an innovative design, inspired by owls, to reduce wind affect.

This revolutionary building was proposed by Ken McBryde, co-founder of Sydney Architecture Studio (SAS) with Tom de Plater. The building will be a mixed-use two-tower development of around 50-60 storeys, built with lightweight composite timber and steel.

The project’s structural design concept was a collaboration with the physicists from Brookfield Scientific Solutions Group, who helped devise the building’s revolutionary design, which will utilise a new waste-to-energy systemy.

The idea of the building is for the tower to be powered through a small station in the basement, that will take the place of half the normally allocated parking space, allowing it to become completely off-the-grid, a “game changer”, as McBryde calls it. 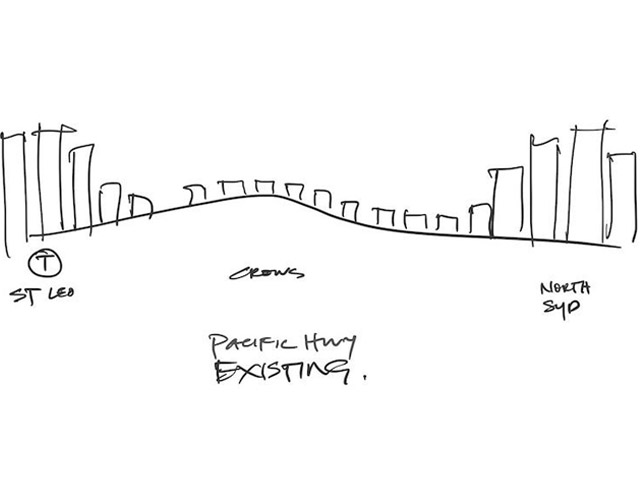 The design of the building has a large focus on reducing the noise and pressure of wind, which is inspired, quite uniquely, by owls. This biomimetic design utilises various studies on how the bird flies. “An owl can descend on its prey without being heard and that stealth is the result of a very particular structure of the tips of the feathers, and so we understand that shedding the eddies that normally make noise and scare the prey is also a way of shedding wind load on a building,” McBryde explained.

The team anticipates that by using large serrations as part of the building’s form it will greatly reduce wind load and sound on the building, and additionally lighten the structure. “The lighter the structure, the less mass, the less impact on the environment,” McBryde continues. “These are the kinds of things we look at – learning from the way nature solves problems and transferring that technology to our built environment.”

McBryde is well-known for his innovative building designs, centred around waste recycling and minimising toxic footprint on the environment. In 2012 he worked on the Gold Coast with NevHouse, a business founded to build housing made from plastic waste for the poor to live in. Nevhouse built emergency housing in Vanuatu in the wake of Cyclone Pam. “We’re looking at the much bigger uses of waste, including using it for energy for the factories that we want to make the components for,” McBryde said. “We would go literally across the road and grab the rubbish. It’s a template for what we plan to do, basically take waste – industrial and domestic waste – fire up your factory and make component housing for the poor.” 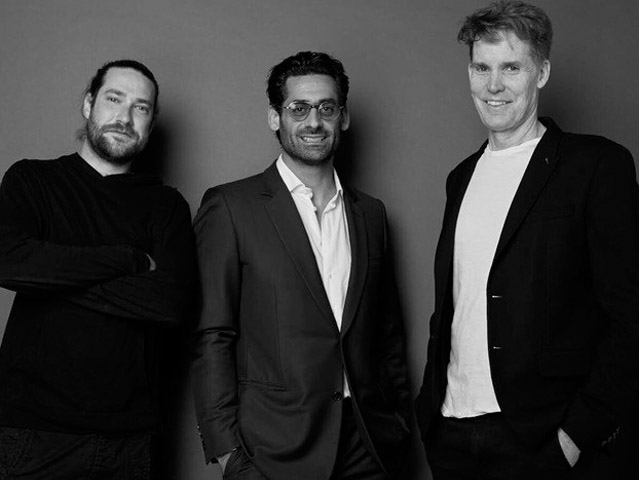 NevHouse’s innovative system earned an honour award from Prince Andrew, the Duke of York, at the Pitch@Palace in London, an event where 25,000 entrepreneurs from around the world can pitch their ideas. This award indicates the great impact sustainable and recycle-produced buildings can have on the global environment, and paves the way for McBryde’s innovative idea. His dedication to reusing waste for buildings has only grown over the years, with the St Leonards high rise as the newest and shiniest of his sustainable ideas.

There has been a significant push for Australia to take up the banner of waste-to-energy production in order to reduce Greenhouse gas emissions, in compliance with the agreement coined by the UN in 2017. So far, little has been done to endorse this, but SAS’ building could be the catalyst that sparks an increase in buildings that focus heavily or renewable energy, rather than pure functionality.

The high-rise building is nothing less than innovative with its unique take on building form and power usage, and if it secures approval, could be the start of a great new shift in Australian architecture and civil works.

Waste Not Want Not
Universal Magazines