The contract has been awarded to the Georgiou Group for the second stage of the Warrego Highway upgrade in Queensland. The upgrade will introduce additional lanes and a grassed traffic median. 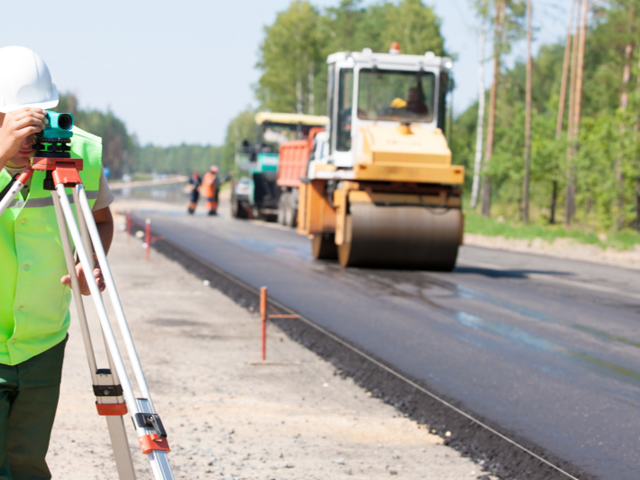 The successful tenderer for the $160 million Warrego Highway Toowoomba to Oakey Duplication Stage 2 project in Queensland has been announced. Civil construction company the Georgiou Group will undertake the project, between Charlton and Kingthorpe, which will improve safety and highway capacity by separating opposing traffic, upgrading intersections and adding new turning lanes.

The project is part of the larger $635 million Warrego Highway – Toowoomba to Miles Upgrade Programme. The existing highway will form the westbound lanes, with new eastbound lanes to be built on the northern side of the existing road. The lanes will be separated by a 15-metre-wide grassed median to separate traffic.

The project is expected to take around 15 months to complete.

Queensland Minister for Main Roads and Road Safety Mark Bailey said an average of 250 direct jobs would be supported over the life of the project.

“The project will ease congestion during peak times and make it safer to access the Warrego Highway from Gowrie Mountain and Kingsthorpe, while also providing more overtaking opportunities on the highway. An overpass of the Warrego Highway at the intersection with Kingsthorpe-Haden Road and Gowrie Mountain School Road will significantly improve road safety,” Mr Bailey said.

The project will also upgrade a key link in regional Queensland’s economy as the Warrego Highway serves agricultural centres such as Darling Downs and the Surat Basin.

This article originally appeared at Roads and Civil Works Australia