Access to public spaces is set to improve with new apartments standards, but it could lead to an increase in price. 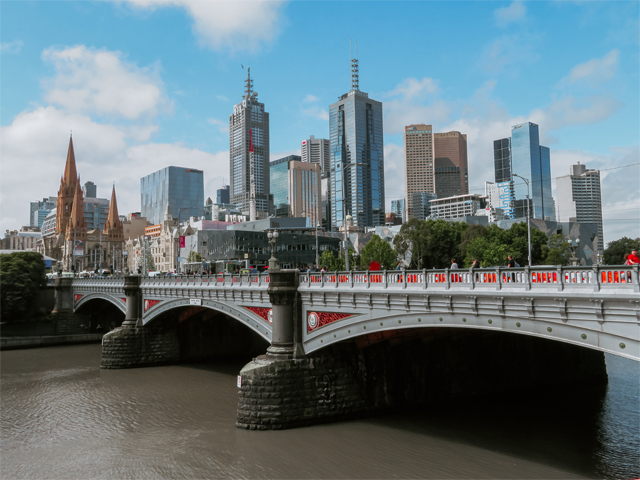 Although new design standards may push the price of new buildings up, the Property Council predicts the improvement in liveability will be so “enormous” that the changes will be supported by both industry and buyers.

Going forward, the Victorian Government will mandate that residents living in new apartment blocks with more than ten dwellings must have access to a communal green space.

To avoid ‘wind-tunnelling’, sensitive design will be required for apartment buildings taller than five storeys, with balconies to be eliminated on buildings higher than 40 metres to reduce ‘windswept’, overshadowing and underused balconies.

According to Planning Minister Richard Wynne, the changes show that people are wanting increasingly more form their homes. “It’s essentially an understanding that for many people, their home is not just a sanctuary, it has also been a place where they work for the last 12 months,” Wynne said. “So, amenity becomes a really important element in this conversation.”

The median price of apartments in Melbourne is currently 38 percent cheaper than the median house price.

With the requirement to include open space within an apartment building’s footprint, Property Council boss Danni Hunter acknowledges that the new standards could potentially increase the price of apartments. “The biggest change in these apartment design guidelines is around the open space and landscaping requirements, but they really do offer such enormous liveability benefits that the industry is supportive,” Hunter continued.

“What we’re choosing here is high levels of amenity and choosing liveability. And yes, that may have an impact on house prices and apartment prices, but it will be an important impact where purchasers will actually be able to recognise that these apartments are more liveable and have a higher standard.”

Despite Victoria’s population growth rate only rising by 12,000 people last year – compared with 114,000 in 2019 – Ms Hunter believes that the state will eventually start to see higher growth and a rising demand for new apartments. “It’s important that the apartment supply pipeline remains strong so that we have enough apartments to meet future demand and keep Melbourne affordable for home buyers,” Hunter said.

However, given the loss of overseas migration and lower population growth in Victoria, the Housing Industry of Australia predicts the market for new apartments will cool this year.

Executive director Fiona Nield said “a cooling in Victoria’s multi-units market was always expected, given the heights from which it was coming down”, but that lower population growth and the loss of overseas migration were providing strong conditions for detached homes. “The absence of overseas and interstate-driven population growth will accelerate the cooling of the local housing market in 2023 and beyond, especially apartments,” Nield explained.

Image by Denise Jans via Unsplash 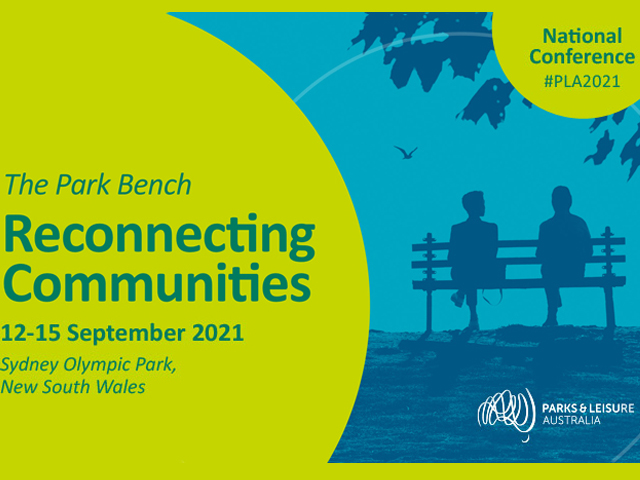 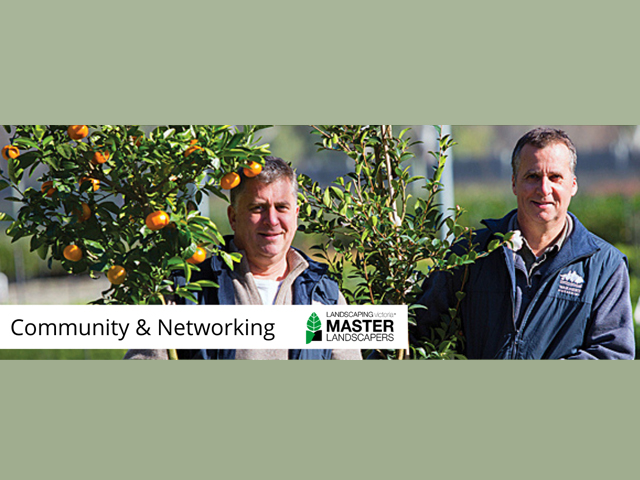 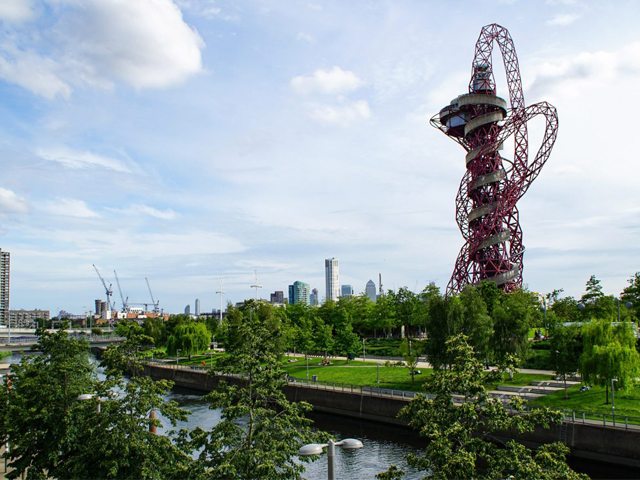 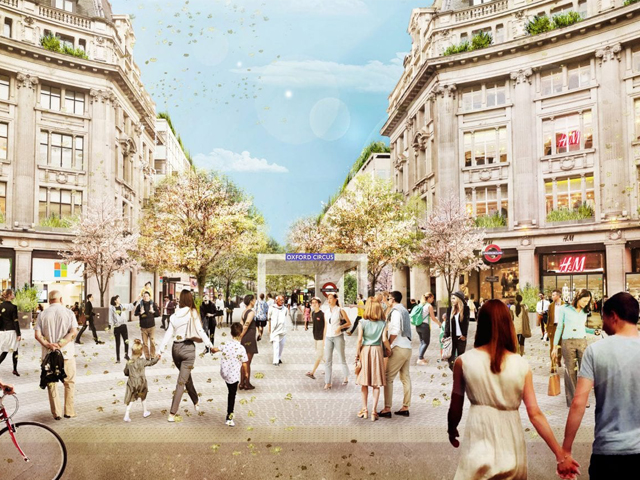 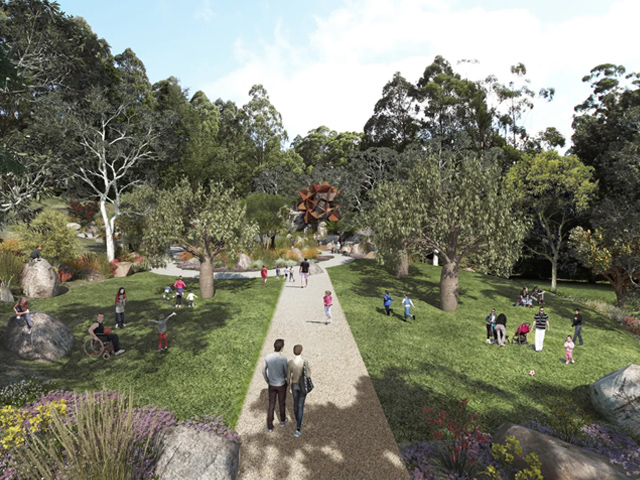 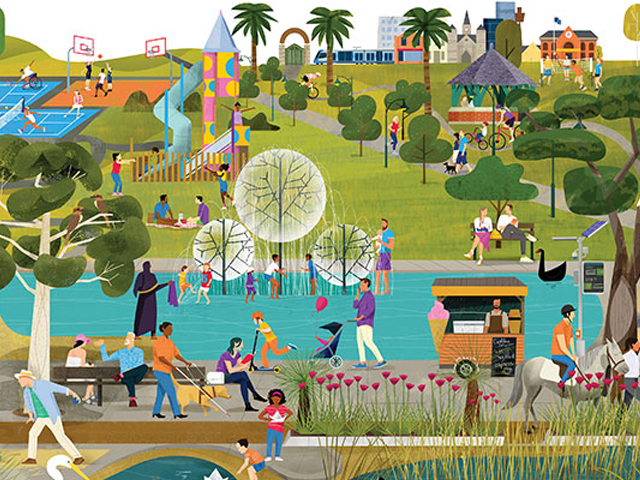