A Skyvillage with a car-free lifestyle has been envisioned as a means of revitalising the disconnected urban fabric of LA. 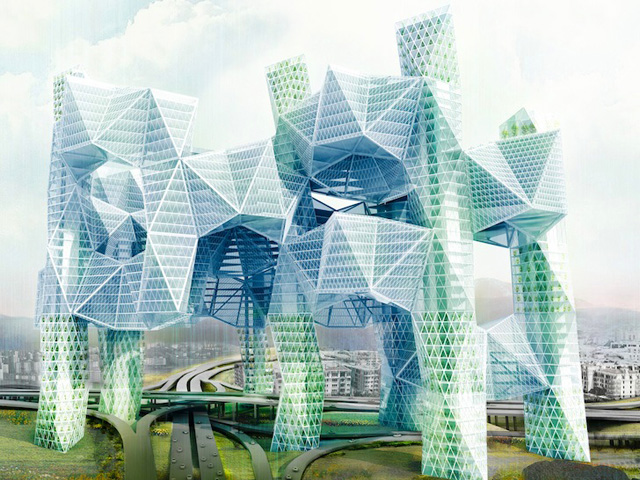 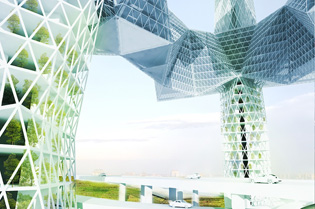 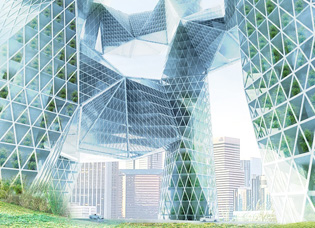 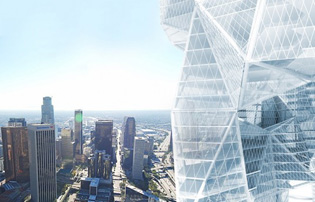 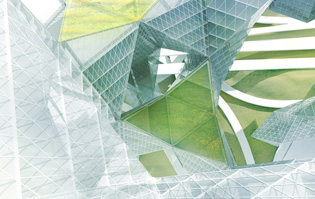 Skyvillage presents an envisioned vertical city which would bridge over freeway interruptions and connect the four quadrants around 101 and 110 freeways as a single architectural organism while boosting cultural exchange, urban activities, and social interaction.

Described as an ‘architectural organism’, the gigantic structure submitted by Ziwei Song would incorporate mixed use programming to promote a car-free lifestyle. “Residents would be able to easily fulfil all their living and entertainment needs within a half-mile radius,” said Song.

With pollution-fighting capabilities and a car-free, community-centred lifestyle, Skyvillage captures what many of us would love to see in our own neighbourhoods.