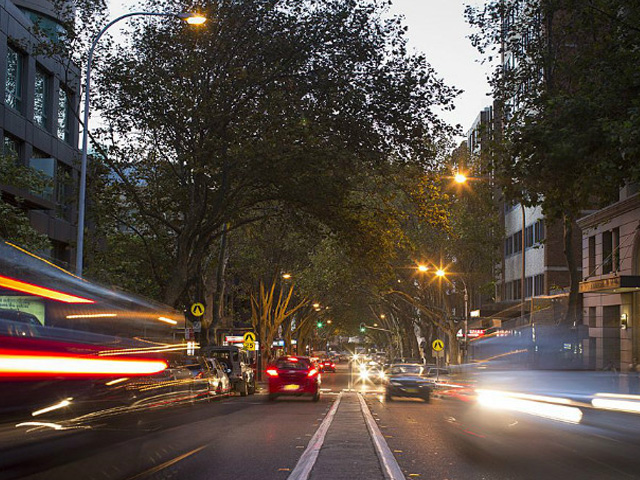 Green cover could soon be making a greater contribution to the climate change resilience of urban environment in NSW following the release of a new set of technical guidelines by the state government. 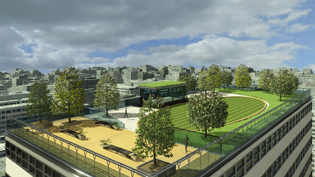 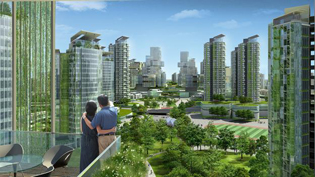 The NSW Urban Green Cover Technical Guidelines provides members of industry with various strategies for incorporating vegetation into the exterior of the built environment in order to help reduce ambient temperature levels.

The forms of urban green cover outlined by the guidelines include green walls, green streets, green open space, as well as green roofs, all of which can help to reduce air temperature within their immediate vicinities and thus cut down on energy consumption. The guidelines provide critical advice and practical information to building sector professionals on the creation of these urban installations, as well as related criteria and documentation.

According to the guidelines green cover can significantly offset the thermal load effect caused by the concentrated presence of built assets in urban environments. Urban structures in Sydney cause land surface temperatures to increase by 1.5 per cent during mornings in the summer months. However, a mere 10 per cent increase in urban tree cover can cut land surface temperatures by over 1 degree Celsius, and a 14 per cent increase would completely negate the thermal loading effect of the urban environment.

Planning minister Rob Stokes said that the incorporation of greater amounts of green cover into the built environment will play a vital role in helping urban communities throughout NSW better deal with the harsher temperatures and more frequent natural hazards that ongoing climate change is expected to create.

“In NSW almost 90 per cent of our population lives in towns or cities, so it is essential we adapt our urban environment to withstand projected increases in extreme events such as heatwaves, intense storms and localised flooding,” said Stokes.