A corridor of parkland that cuts through Western Sydney’s dense suburbs is set to be developed into a thriving urban farm, which aims to bolster the city’s food bowl that is at risk of disappearing. 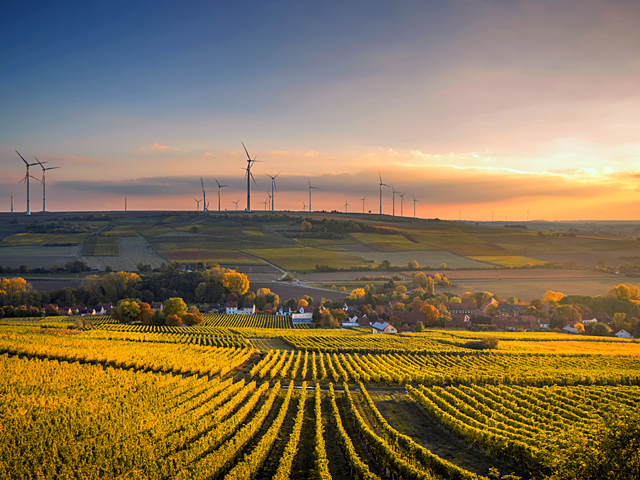 The Western Sydney Parkland Trust and Group GSA have partnered to develop a plan for the 254-hectare Horsley Park Precinct, which will feature greenhouses, small produce farms, market gardens and orchards.

Ss Western Sydney’s population grows and the construction of an airport generates a buzz of activity, planners have high hopes the urban farm will become a hive of “recreational, agricultural and economic” activity.

“It’s about keeping that food in the Sydney basin, especially as land gets developed nearby,” he says. “We are seeing more and more people valuing where their food is from and how it is grown. The farm will be a resource people can build into their day to day, where they can see where their food is grown and get access to really fresh produce.”

Growing urban sprawl and high rents for agricultural land are putting increased pressure on local farmers, the environment and the health of Sydney’s residents.

Research by the Institute for Sustainable Futures at the University of Technology Sydney found Sydney stands to lose over 90 percent of its current fresh vegetable production if we continue down the path we’re on.

“Total food production could shrink by 60 percent and the Sydney food bowl’s capacity to feed its’ residents could drop from meeting 20 percent of food demand down to a mere 6 percent.”

Researchers found in addition to less food miles, a reduction in spoilage and supply chain waste, the benefit of Sydney’s agriculture to the economy is estimated at upwards of $4.5 billion a year. Residents living in Western Sydney, in particular, are already showing the impacts of a food desert, areas where fresh, healthy food is scarce.

Looking into the relationship between environment and human health, he found more than half of Western Sydney’s population was at risk of developing type two diabetes.

He was able to link high rates of diabetes and pockets of Sydney, particularly in the west, that lived in ’food deserts’ devoid of an abundance of fresh produce.

According to Hammond, the new urban farm plan is “really about embedding that farming precinct into the community”. “It will be a resource people can build into their day to day, where they can see where their food is grown and get access to really fresh produce,” he says. “I think people really value being able to stop in and pick up their eggs from local producers, and support farmers growing fresh greens and strawberries.

“People will be able to stop in any day of the week and get these fresh products from a farm gate, which is really unique for life in Sydney.” 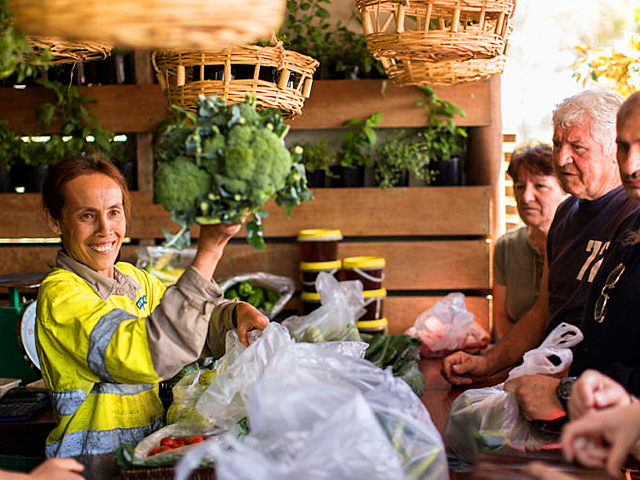 Five percent of the parklands has been set aside for urban farming under the Parklands Plan of Management, this includes Horsley Park, where fresh fruit, flowers and vegetables are grown at 16 existing urban farms.

The plan outlines strategies to develop ongoing sustainable farming practices “to suit the practical needs of the small-scale farming tenants”, but Hammond says it will not be an overnight transition.

“It is quite critical to keep this land available for sustainable and community use,” he says. “The challenge is getting farming practices going and helping them along to become more sustainable over time.”

According to the plan, the precinct’s farming partners are encouraged to “develop direct connections with consumers through agri-tourism experiences,” with the aim of adding to their farm gate sales.

“A thriving farming and food community can then drive investment in farm lots, leading to efficiencies in irrigation, water harvesting, waste minimisation and recycling,” the plan states.

Natural sequence farming, composting and the use of animals to reduce and manage weeds have been highlighted in the plan, as well as minimising chemical use to improve soil and water quality and reduce reliance on irrigation.

“There are dams onsite at the moment that are seeing plenty of initiatives to help capture water and retain water that can be reused,” Hammond says. “We are also paying particular attention to soil health – so the more investment people can put into developing good organic techniques, mulching techniques and improving soil health means you don’t have to bring in expensive fertilisers over time.”

The Western Sydney Parklands Trust has also committed to a long-term sustainable future. The Parkland’s updated Plan of Management, adopted in 2019, includes a suite of environmental measures including increasing the bushland corridor from 1000 to 2000 hectares by 2030.

In 2018, research by the Australia Institute found that the density of the built environment and the lack of sea-breeze has caused a dramatic rise in the number of extreme temperature events in the Western Sydney area, presenting a risk to critical infrastructure, including road, rail and electricity generation.

Hammond says the large-scale urban farm will only help the heat island that is Western Sydney, with the cooling belts of bushland protected. “Quite a lot of this area in this precinct will be dedicated as bushland and there are bio-bank areas as well. A large portion of that, and even the farming precinct, has an ecological value, so that’s all about water management and keeping those bushland areas integrated into the farming area.” 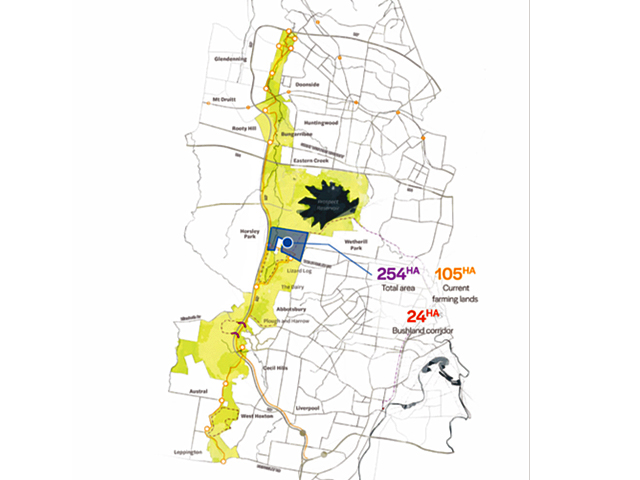 The Berejiklian government said it will fold Centennial Park and Moore Park, Parramatta Park and Western Sydney Parklands trusts into a new agency, sparking fears the greenspaces will be sliced and sold for development.

A spokesman from the Department of Planning, Industry and Environment said the new agency, named the Greater Sydney Parklands agency “has been created to provide a stronger voice for all of Sydney’s iconic parklands”. “Connecting to communities right across the city is a priority for the new body,” he said. “We are asking the community to reimagine Sydney as a city in a park. This is about expanding and connecting our parklands and open space to provide for future generations.”

He confirmed the combined Greater Sydney Parklands board will manage each of the existing parklands under their specific Acts, according to their specific heritage listings and plans of management.

“That means that the parklands continue to be managed in line with their current statutory protections and obligations.”

Via The Fifth Estate