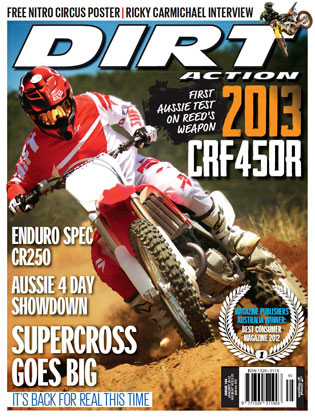 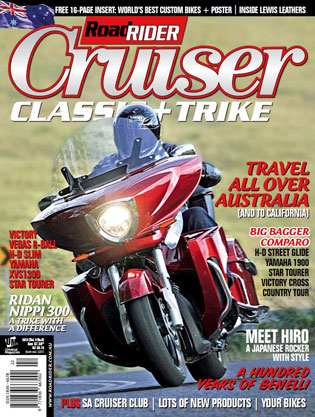 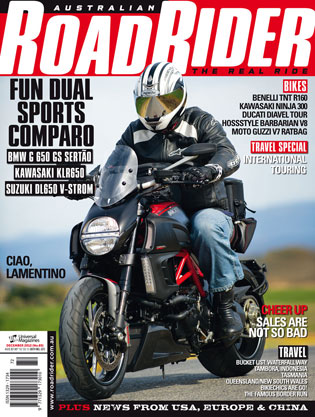 “We are thrilled to be adding the JP Media publications to our stable,” said Publisher Janice Williams. “Jeff Ware is well-known in the business for his publishing and motorcycling expertise. We look forward to further developing the group with Jeff at the helm.”

Jeff Ware added, “I am extremely excited to be joining the UM family of passionate and dedicated experts, giving every opportunity for the magazines to continue to develop and maintain their position as class leading products. Universal Magazines specialise in niche publications such as Rapid Bikes, UCBE and Knee Down, and now become the largest publishers of motorcycle magazines in Australia”.

After the acquisition of the JP Media publications, Universal’s Motorcycle Group will consist of:

Together the group delivers a reach potential that is larger than any other network of motorcycling publications, and is of significance for any marketer seeking to target active and influential men. The publications are packaged with considerable data assets, which are very important in modern magazine marketing.