50 years after its original construction, the Oakland Museum of California now plans to upgrade its roof into a terraced garden as part of an extensive $20 million renovation. 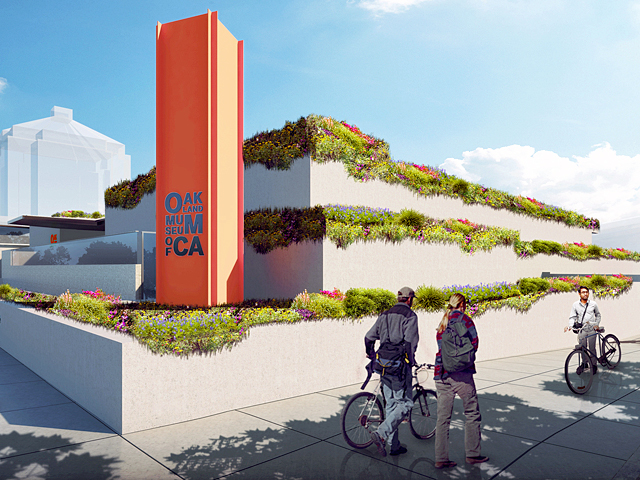 The Oakland Museum of California has released renderings for a new terraced roof garden by Hood Design Studio (HDS). The Kevin Roche-designed Brutalist structure was originally made with a 2453-square-metre landscape and now, 50 years later, the institution is looking to upgrade the roof. Led by Walter Hood, the project will feature a $20 million renovation as part of the seven-acre campus. 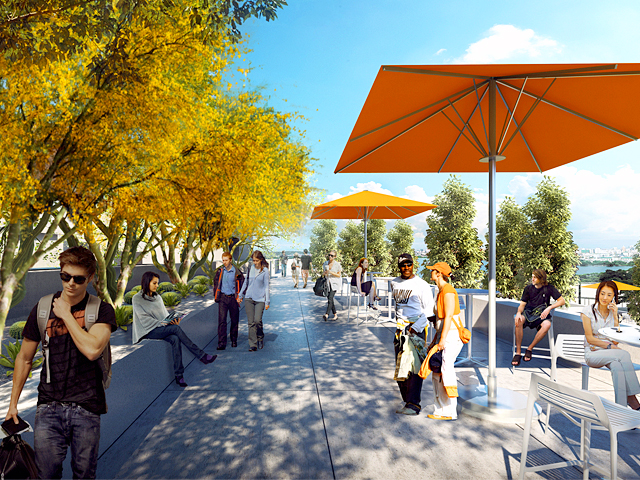 When the Oakland Museum of California was completed in 1969, its terraced roof garden was the first of its kind in the United States. The original building was the first major project by Roche who worked with landscape architect Dan Kiley. In addition to a revamped landscape, HDS plans to demolish the northern garden wall and replace it with a row of trees. 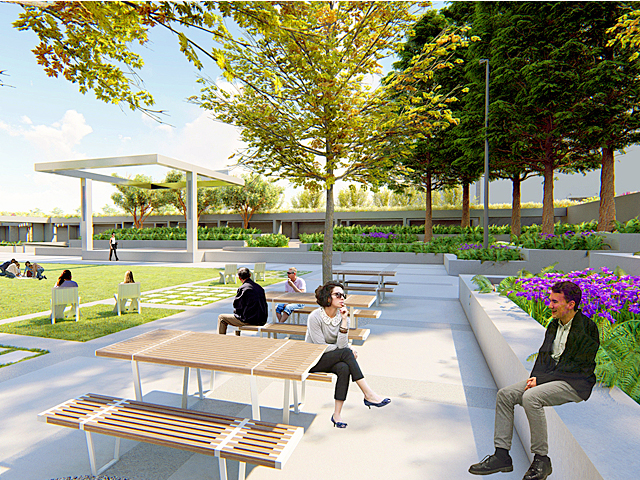 An early plan from Kiley featured the trees instead of the existing wall. His new plan will create a public entrance clearly visible from the lake. Throughout the garden, HDS will integrate more seating as well as a permanent stage for performances.

The new scheme will add native plants from across California and its four ecological regions. HDS envisions the plants will spilling over the edges of the site and changing colour with the seasons. 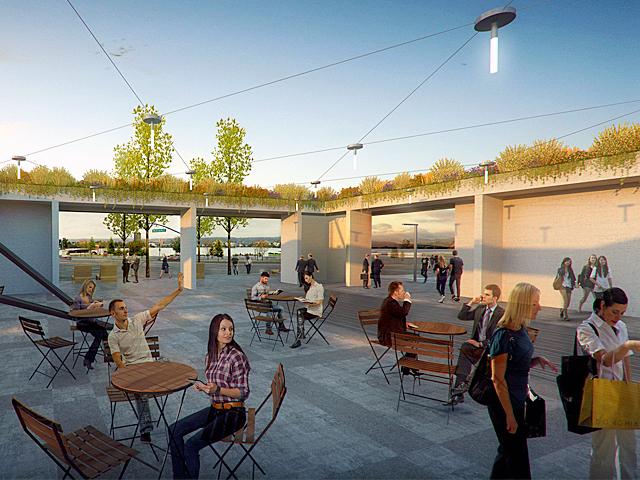 “Today, we understand sustainable aspects of the landscape in a way that we didn’t 50 years ago,” explained Hood. Each of the regions, including desert, coastal forest, woodland and the Mediterranean climate, will be planted on the terrace’s levels. Hood is known for other iconic museum projects, including landscape work at the de Young Museum in San Francisco, the Cooper Hewitt Smithsonian Design Museum in New York and the Broad in Los Angeles.

The new renovation is set to break ground in October 2019 and will be completed by late 2020. The museum will remain open with sections of the garden closing on a rotating basis. 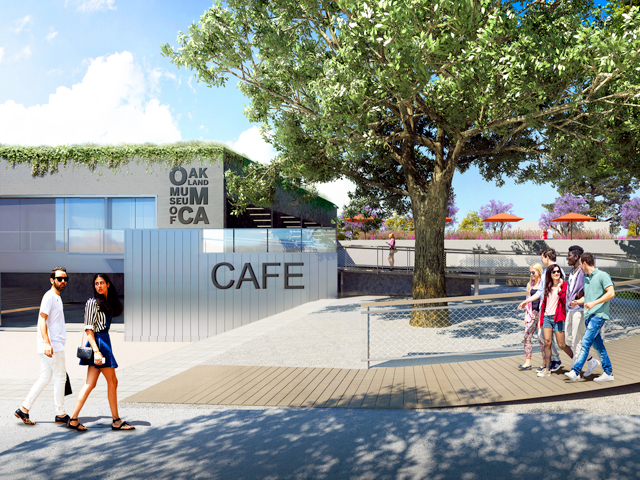 Top it Off
Universal Magazines 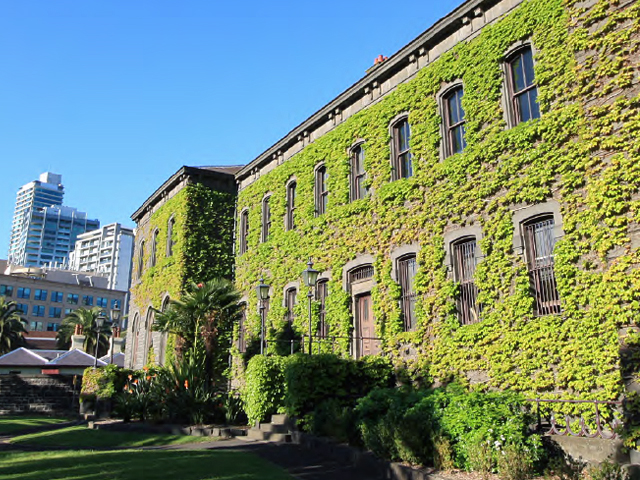 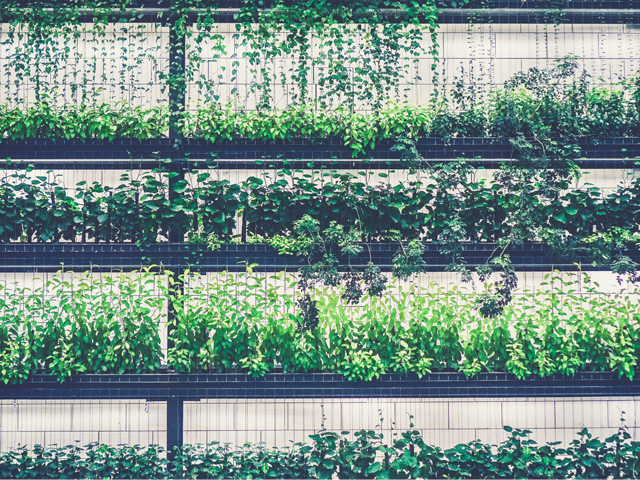