THE WETLANDS ARE BACK


The wetlands of Sydney Park are thriving thanks to a multi-million dollar upgrade. Newly reopened, this much-loved park is Sydney's to enjoy once again. 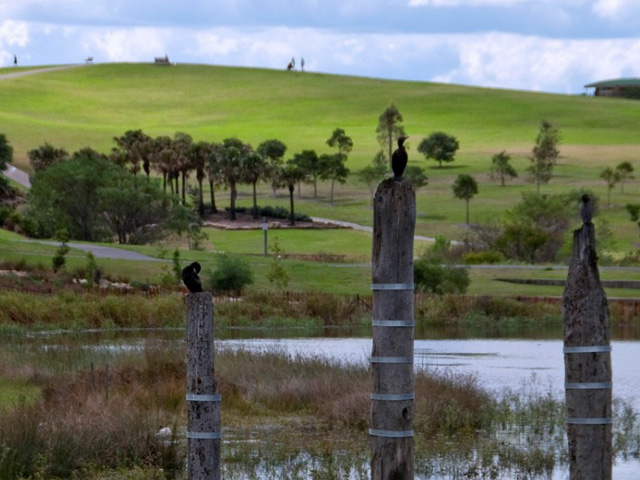 Following a multi-million dollar upgrade, Sydney Park has received an extensive water reuse system to help wetlands thrive and support wildlife. The $11.3 million storm water harvesting system will capture and clean enough water to fill an Olympic-sized swimming pool every day, providing a sustainable supply for the park and its wetlands and returning any remaining water to Alexandria Canal. 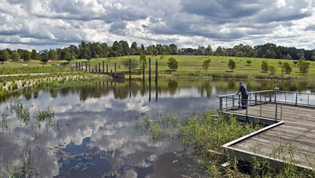 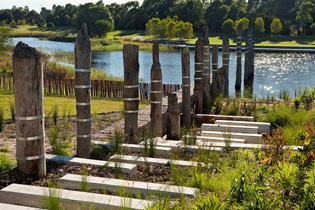 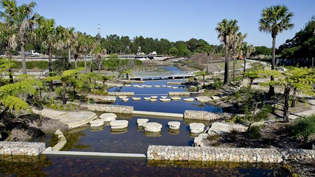 “Thanks to a lot of creative work by the City, Sydney Park is  a much-loved open space, which has been made even better as a result of this water recycling system that will sustain its lawns and wetlands for generations of Sydneysiders to enjoy,” the Lord Mayor said.

“We have added a system to capture contaminants and sediment, boardwalks, picnic tables and better signage. With cascades and bush areas, the wetlands are already attracting new wildlife to the park, which has the highest population of native bird species in the local area, including 22 wetland species.

“Half of the one million people who use the park each year are from our local government area, while the other half travels from across Sydney to spend time here with their families and friends.

“As the City’s population increases, we must create more great open spaces, like Sydney Park, and ensure they’re not sacrificed or jeopardised by near-sighted projects like WestConnex.”

Sydney Park’s water re-use system will support wetlands and wildlife for generations of Sydneysiders to enjoy.

The City built the water re-use system in partnership with the Australian Government, which provided $5.4 million of the $11.3 million budget, through the National Urban Water and Desalination Plan. It is the third largest stormwater-harvesting system in NSW and the largest City project in Sydney Park.

Since 2004, the City has invested $23.25 million transforming a former brick-making factory on the site into a beautiful regional park. It was recently recognised with a Green Flag award, an international accolade that acknowledges great parks for their value to the community.

Sydney Park now offers active and passive recreation for people of all ages and serves as a much-needed “green lung” for a heavily populated part of Sydney. A café, an award-winning all-abilities children’s play area and a revitalised village green have all been built by the City.

Built by Design Landscapes, a Sydney based landscape contractor specialising in the construction of public domain and landscape infrastructure projects, the new Sydney Park is a triumph for Sydney's green spaces.

The Wetlands are Back
Universal Magazines