THE BENEFITS OF GREEN CITIES


The Australian nursery industry is behind a suite of pioneering research projects that will provide a greater understanding of the human health benefits of urban greening. Find out more. 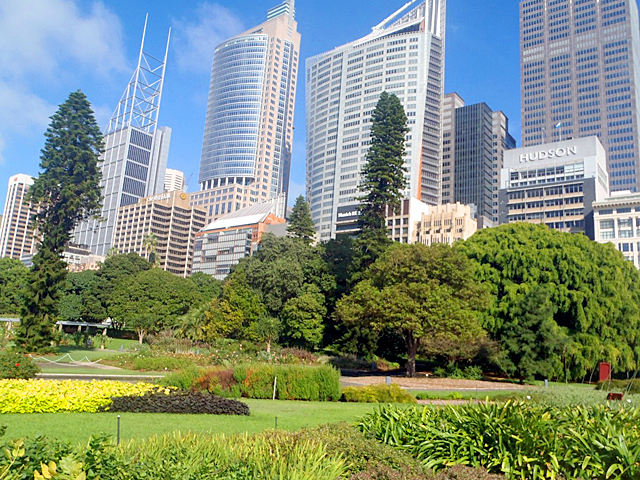 Known as the Hort Frontiers Green Cities Fund, the initiative invests in long-term research that helps to drive a measurable increase in urban green space. It is managed by Hort Innovation with funding from the Australian Government and contributions from public and private institutions.

Victorian grower David Mathews from Proteaflora Nursery has been a member of the Green Cities Expert Advisory Panel since its inception three years ago. He believes the initiative is building the case for greener, healthier and more liveable communities.

“The nursery industry wants to see plants included in city plans and in the development of our suburbs. To achieve this, we need to present data that convinces the decision-makers that green is valuable,” said Mathews.

Mathews, a former city planner, made the switch to nursery production 30 years ago. He and his wife are leading producers of Protea based in Monbulk, Victoria, with export partners in Italy, Japan, South Africa and the United States.

As a panel member, he cited the ‘Greener Cities, Healthier Lives’ project as one that is focused on the long-term health benefits associated with greenspace, led by Prof Thomas Astell-Burt and Associate Prof Xiaoqi Feng at the University of Wollongong.

“It’s a project running over a number of years, and while it will take some time to see the full results, I believe the health benefits of green will become an important factor in determining government decisions on green infrastructure.” 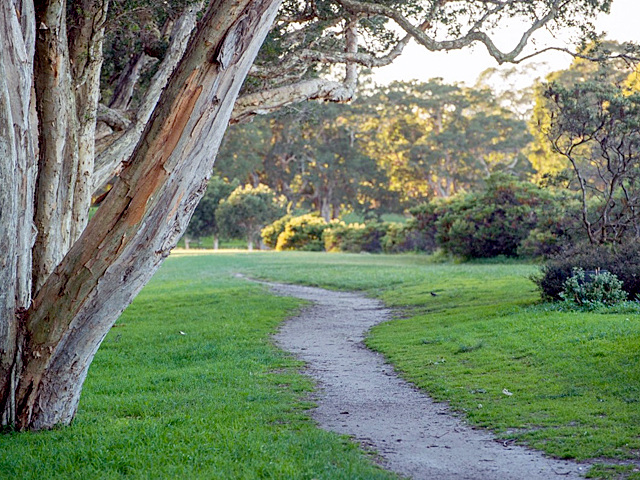 So far, the project has examined the impact of greening on a child’s mental health and wellbeing in urban environments. Early results showed that the presence of higher-quality greenspace was “especially beneficial for mental wellbeing as children got older.”

Their latest research goes a step further by suggesting the type of greenspace matters. It found adults with 30 percent or more of their neighbourhood covered in tree canopy had 31 percent lower odds of developing psychological distress. The study involved tracking changes in health over an average of six years, for around 46,000 adults aged 45 years and older, living in Sydney, Newcastle or Wollongong.

Looking ahead, the University of Wollongong researchers will continue to focus on greenspace and its impact on an ageing population, as well as people living with diabetes and a child’s health during the pregnancy phase.

“These are projects that are delivering long-term benefits to our community and our industry. One day, we hope to see cities that fully incorporate green life and this research provides a scientific basis for that to happen,” Mathews said.

The Green Cities Fund has also invested in a project that is looking at the psychological benefits of green roofs, which forms part of a larger initiative investigating the barriers to adoption of green roofs. Led by the University of Melbourne, the project will assess benefits associated with green roofs such as increased aesthetic enjoyment, concentration and mood.

The team has undertaken a global literature review on the topic. Examples from the team’s own research include studies demonstrating that a green roof view for 40 seconds promoted greater attention in addition to reducing perceived human effort and therefore promoting better performance.

The review aims to support urban greening by developing and applying a conceptual framework to better understand the psychological benefits of green roofs for city residents and workers, and has been accepted for publication in the international journal Urban Forestry and Urban Greening.

It identified aspects of green roof design relevant to psychological outcomes, such as planting styles and impacts of temperature, wind noise and surrounding buildings, social climate and activity performed on the roof, such as exercise or relaxation.

While results from these projects will take time, the importance of such work cannot be underestimated. Following the world’s hottest June on record, cities are working with communities, developers, growers and landscape professionals to cool their cities with plants, which will provide multiple human health benefits.

The City of Melbourne, for instance, plans to increase its canopy cover to 40 percent by 2040. Greater Sydney anticipates planting 5 million trees by 2030. Writer Adele Peters said, “There are multiple benefits, but one is simple, as trees shade streets and water evaporates from their leaves, they cool neighbourhoods”.

So, what does this mean for Australia’s nursery growers? It signifies an international movement towards greener, more liveable cities. If there ever was a business case for Australia to initiate blue-sky research and implement greening policies, there is now.

Nurseries are enablers of these cooling agents: the seeds, the trees, the plants, the shrubs and the ornamentals. As an industry focused on the future wellbeing of our communities, Australian growers have, and will continue to, play an important role in the solution to climate change.