American architectural firm SOM has taken town planning into space with the release of its plans for a permanent, self-sufficient human habitat to be built on the surface of the moon. Pushing the boundaries of human development, Moon Village could become the new wild frontier of space exploration. 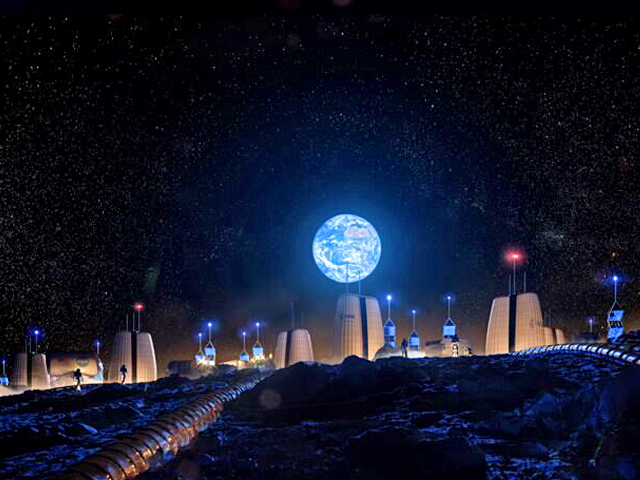 With the 50th anniversary of the first landing on the moon, Skidmore, Ownings & Merrill LLP (SOM) has released their designs for a permanent human habitat on the surface of the lunar rock. In collaboration with the European Space Agency (ESA) and the Massachusetts Institute of Technology (MIT), the concept gives an overview of humans making a self-sufficient living on the moon, which has previously been considered uninhabitable. 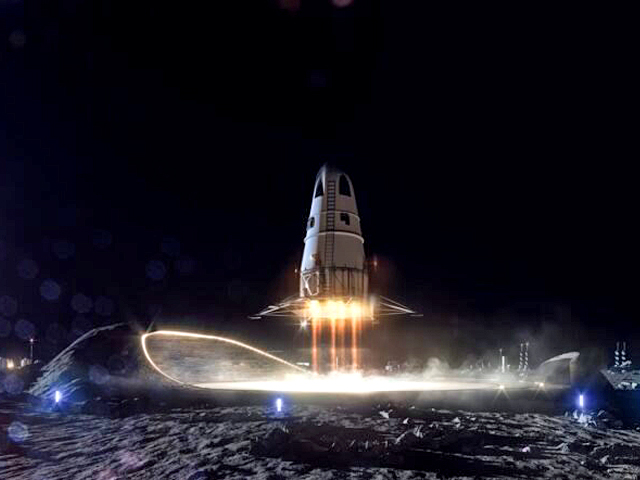 ‘Moon Village’ is depicted as a series of inflatable, self-sufficient living modules that are able to expand in order to accommodate future growth and programming. Each module would be three to four storeys that would include living and workspaces, in addition to environmental control and life support systems. The units would be covered by a regolith-based protective shell that is resistant to extreme temperatures, projectiles, regolith dust and solar radiation. The modules will be able to tap into resources for industrial practising, sustaining life, and conducting research into the discovery of other planets where humans could potentially inhabit. 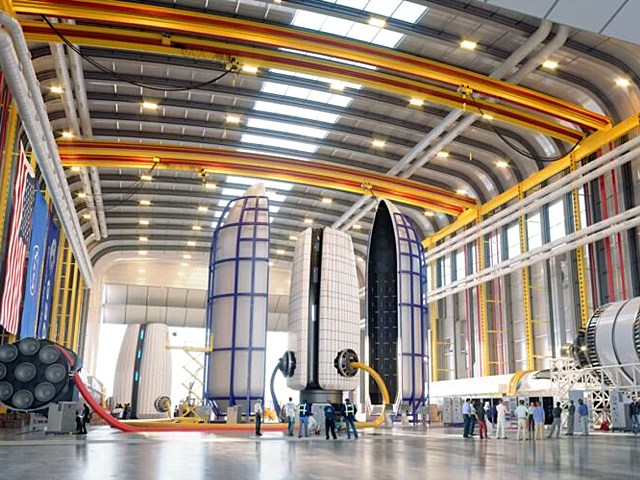 With sunlight being the primary form of energy, the edge of Shackleton Crater near the moon’s South Pole has been singled out as the best location for the habitat to be located, as it received almost continued daylight throughout the year. in situ resource utilisation (ISRU) experiment will generate food and breathable air, which is envisioned to be created from the water in the crater’s ice deposits near the Pole.

“The project presents a completely new challenge for the field of architectural design,” said SOM design partner Colin Koop. “The Moon Village must be able to sustain human life in an otherwise uninhabitable setting. We have to consider problems that no one would think about on Earth, like radiation protection, pressure differentials and how to provide breathable air.” 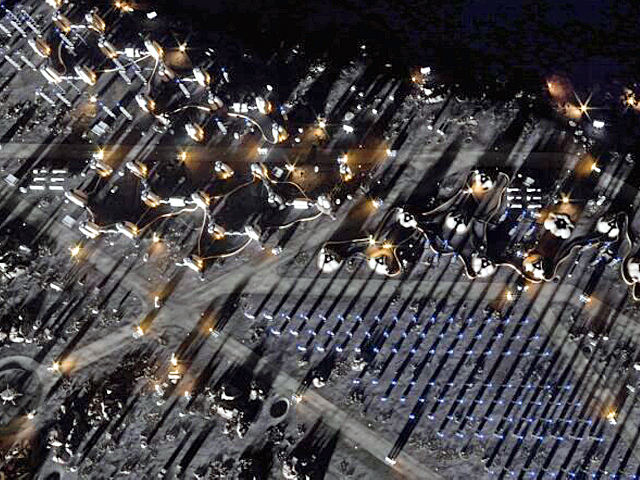 Moon Village presents another step for mankind to partake in a thorough exploration of the moon and planets beyond in order to discover alternative locations for human settlements, from Mars to galaxies beyond. 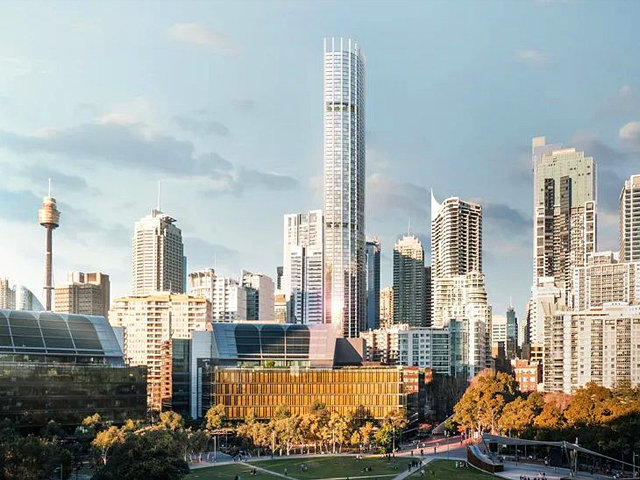 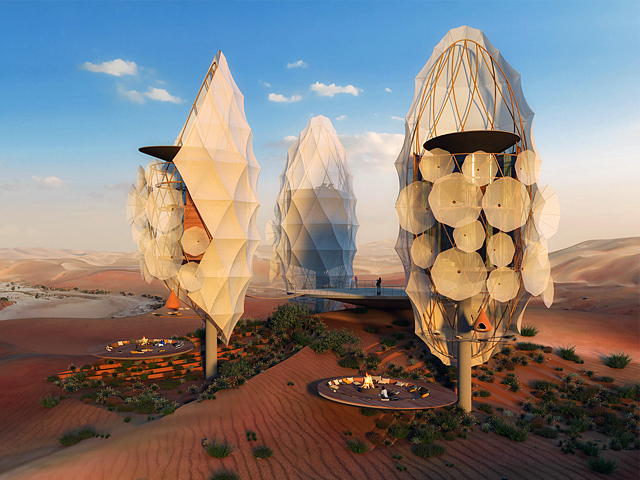