Sydney Council’s new strategy for the city aims to implement safeguards against the impact of climate change with a range of plans that will cut emissions and increase public open space. 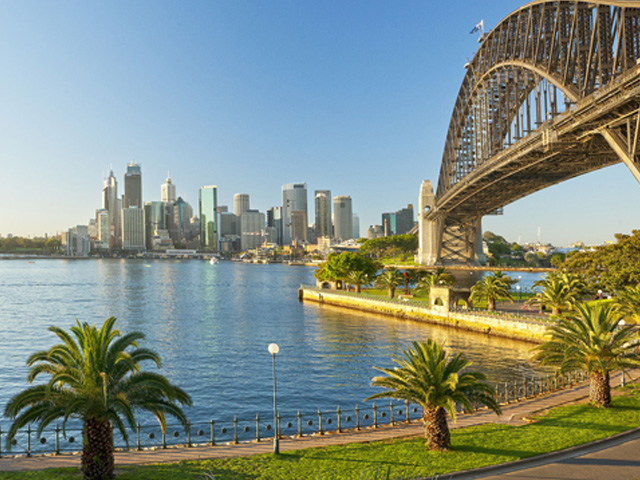 The City of Sydney’s new climate adaptation strategy outlines a plan of actions to safeguard Sydney against the threat of soaring temperatures, worsening storms and rising sea levels. 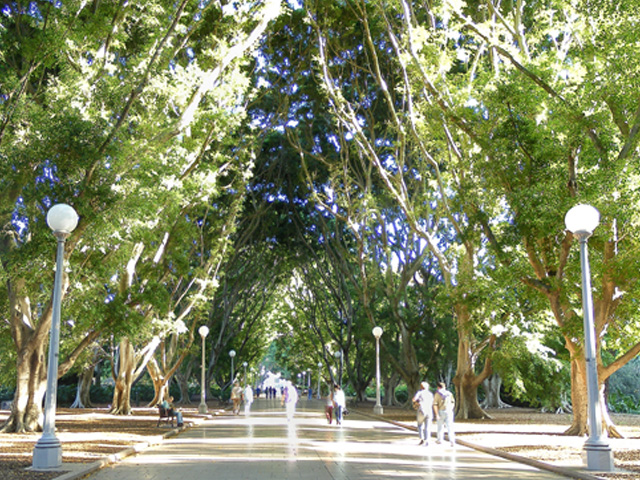 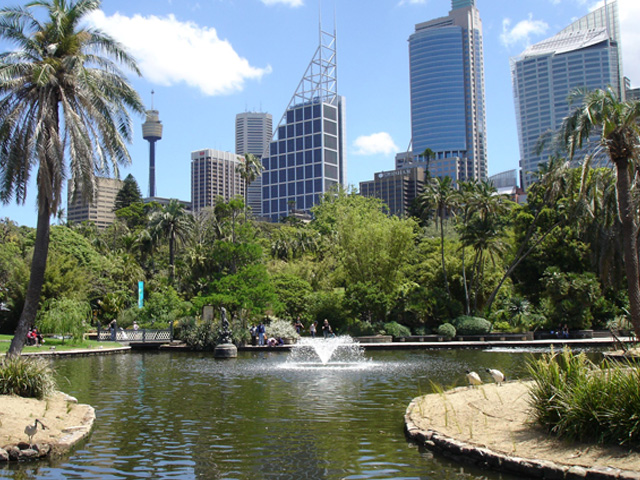 The plan has been developed in collaboration with major science organisations, top businesses and the community, with an independent citizen’s panel offering community input and rating climate action priorities.

The most popular climate change actions, as rated by the community during the public exhibition period are:

“Our days are getting much hotter and those hot days are happening more often. The temperature’s already jumped by an average 0.9C and that’s just the start,” the Lord Mayor said.

“We’ve reached the critical decade for action on climate change and cities are on the frontline.

“The good news is we’re already seeing the positive effects of our commitment to tackling climate change in Sydney – in terms of emissions reductions, cost savings for residents and business, and in quality of life.

Priority actions recommended in the strategy include:

Raising awareness about climate-related events such as air pollution, bushfires and heatwaves;

Working with energy companies to assess trigger points and potential vulnerability of the City’s power supply; and

Calling for changes to engineering and building standards and codes to address climate change.

Under the Sustainable Sydney 2030 Strategy, the City has an ambitious long-term target of reducing its carbon emissions by 70 per cent and increasing the city’s tree canopy by 50 per cent by 2030.

The City of Sydney is also installing solar panels across buildings, retrofitting buildings to improve energy efficiency and harvesting and treating stormwater for a cleaner environment. A major program to install energy efficient LEDs in street and park lights across its entire local area has been completed reducing energy use by 40 per cent and improving visibility at night.

Over 6,150 conventional street and park lights have been replaced with energy efficient LEDs over the past three years, saving nearly $800,000 a year in electricity bills and maintenance costs while saving energy.

The urban heat island effect means cities are often a few degrees warmer than regional areas due to surfaces such as roads, footpaths and buildings absorbing heat from the sun.