The City of Sydney is close to meeting estimated future demand for childcare by encouraging childcare places in new developments and by fast-tracking the building of six City-funded centres. 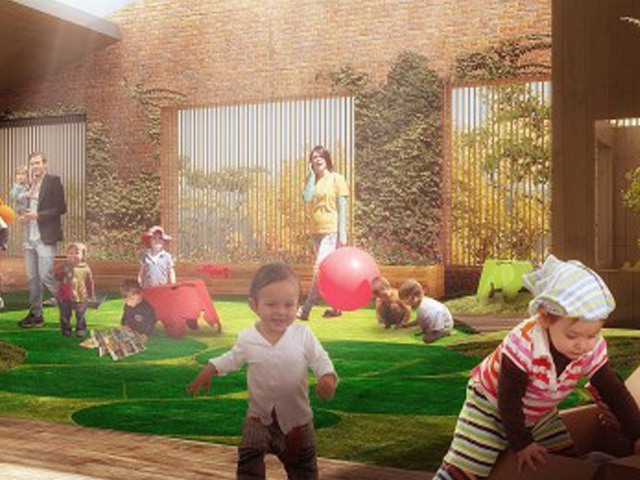 The City of Sydney is close to meeting estimated future demand for childcare by encouraging childcare places in new developments and by fast-tracking the building of six City-funded centres. 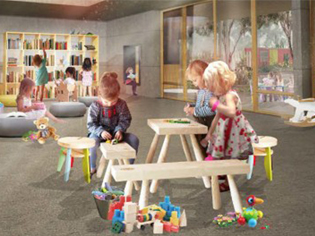 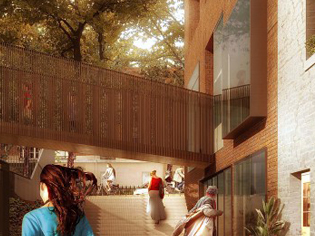 Since 2013, more than 2000 additional childcare places have been approved under the City’s innovative Childcare Development Control Plan. Nearly 1500 of those spaces, located across 24 centres, are expected to be ready for kids and families by next year.

“Sydney is a city renowned for its liveability, but to continue to thrive working parents in our area need access to child care. That’s why the City is investing in our own childcare centres while also working with the private sector to open new centres,” Lord Mayor Clover Moore said.

“Since the release of the City’s Child Care Needs Analysis two years ago, developers have seen there is a demand for places in the inner city and they have been working closely with us to include new centres in large developments.”

That gap is now steadily closing. If development of new childcare centres continues along this current trend, the City estimates that demand could be met by 2018.

The City has also committed $55 million for childcare centres to be built now and in the future, so as more families and working parents move into this area, we will be ready to meet the demand for quality childcare.

Building is set to start this month on a new 74-place childcare centre with an outdoor play area in Green Square, the city’s fastest growing residential area. By 2030 Green Square’s population will reach 54 000.

The City has appointed a contractor to transform the heritage-listed former Royal South Sydney Hospital outpatients’ building into an accessible, safe and much needed new childcare centre. The centre will be operational by early 2017.

“This new childcare centre will be conveniently located within the Green Square Town Centre, a high-density area with community and recreational facilities, retail and commercial spaces, and links to public transport,” the Lord Mayor said.

“Construction has already well underway on a new 60-place centre in Darlinghurst. Building work will begin shortly on an 80-place centre in Sydney Park. And Development Applications for 60-place centres at Huntley Street in Alexandria and The Crescent in Annandale are currently being assessed.”