The heart of Sydney is being transformed for residents, visitors and businesses, as the City of Sydney announces plans to turn George Street into a completely pedestrian-only boulevard. 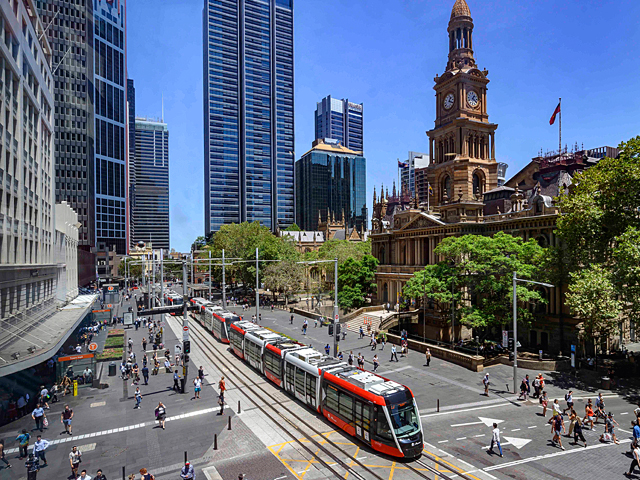 The people-friendly main street will create new spaces for businesses to operate, attract visitors back into the city centre and ensure everyone can move around comfortably while maintaining physical distancing. 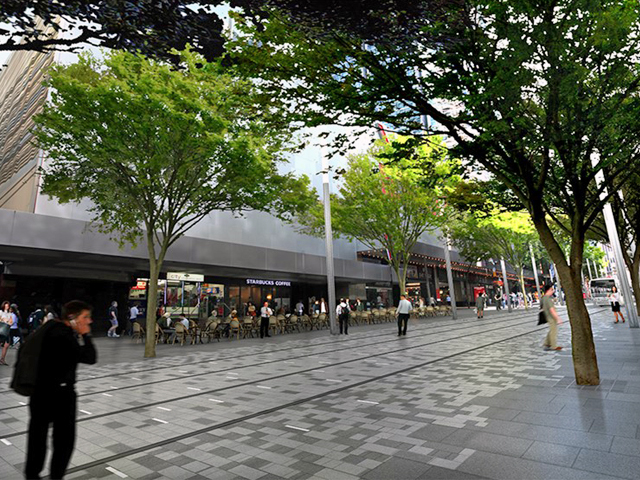 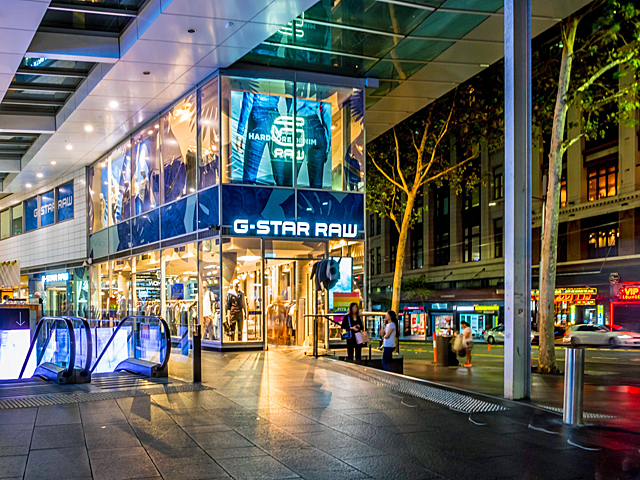 The new temporary street closures start Monday with funding from the NSW Government. The City will propose making these changes permanent and soon place the plans on exhibition for community feedback.

Lord Mayor Clover Moore said the COVID-19 pandemic called for a reimagining of public space and streets to prioritise people.

“As we cautiously return to the city while seeking to maintain physical distancing, wider footpaths and more space for people will be critical – to open up new opportunities for businesses, and crucially, to provide places for people to gather and get around safely,” the Lord Mayor said.

“Areas around Haymarket, the Rocks and the city centre have been significantly impacted by the loss of workers, tourists and international students. Since the start of this pandemic, there has been an estimated 90 percent drop in the number of people on central Sydney streets.

“We need to rebuild confidence and promote the return of activity in the city, and to do that we need to prioritise access for people to safely move around – so that we can remain vigilant and prevent a second wave of the virus.”

Planning and Public Spaces Minister Rob Stokes said the NSW Government was backing the demonstration project in George Street with $130,000 in funding.

“We are working with councils to support projects that deliver better pedestrianisation and improved access to quality open space for residents, workers and visitors,” Mr Stokes said. “COVID-19 has really highlighted the value of walkable public open space and projects like George Street will not only make it safer to move through the heart of the city but help in boosting foot traffic for local retailers and businesses.”

To create better access for people walking, temporary traffic changes over the coming weeks, include:

The City will also change parking in surrounding streets to improve loading opportunities while local access to properties will remain.

The Sydney Business Chamber said that the city’s small businesses in particular had been severely impacted by the coronavirus, with the once-vibrant hospitality sector “doing it tough”.

Executive director Katherine O'Regan said the local economy would see an immediate benefit from an increase in foot traffic along George Street. “Extending and opening up pedestrian access along George Street through to Haymarket will greatly encourage more people to come to the city, and come safely, providing that much-needed boost to businesses in this area.

“Many companies are developing their return to the workplace plans, and this initiative will support more people returning to work in city offices, as well as supporting domestic tourism.”

The initiative has been welcomed by World Square, a 16,432sqm retail hub on George Street.

“As the Sydney city centre navigates the recovery from the impact of COVID-19, this will enable Sydneysiders, our city workers and returning tourists to come to the city with confidence,” said World Square general manager, Paul Morgan. “The wider footpath will allow greater connectivity and access to the retail and dining offered at our vibrant World Square centre.”

The City is now working with businesses and cultural groups to activate key sites in the city centre to help reinvigorate the area.

Alongside the pedestrianisation and activation of south George Street, the City will take a number of steps to further support businesses to recover and attract customers. These include:

People are encouraged to read more about the project and sign up for regular updates at city.sydney/george-street

Via City of Sydney