The city of Berlin is beginning to redevelop abandoned infrastructure avenues into a series of dedicated bicycle highways that will link the city suburbs and provide a safer, fitness friendly commute for city cyclists. 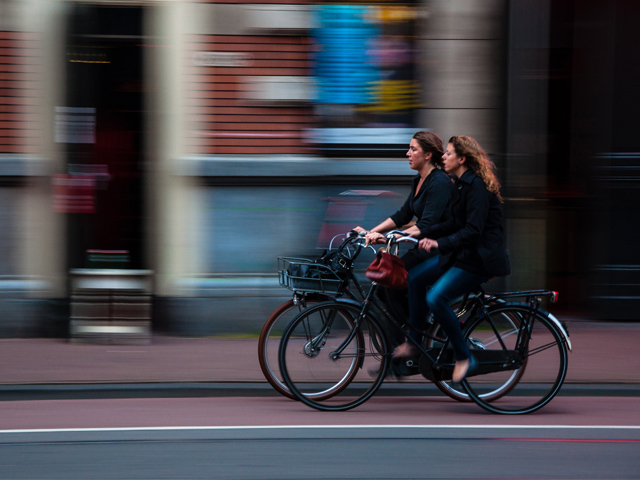 Europe is renowned for having some of the world’s most bicycle-friendly cities, offering safe and convenient travel routes in innovative and user-friendly configurations. Berlin, in comparison to cities like Amsterdam and Copenhagen, has recognised its need for better bicycle friendly infrastructure. In answer to this, a new plan for a system of bicycle “superhighways” is undergoing implementation, incentivising cycling as an efficient means of transport. 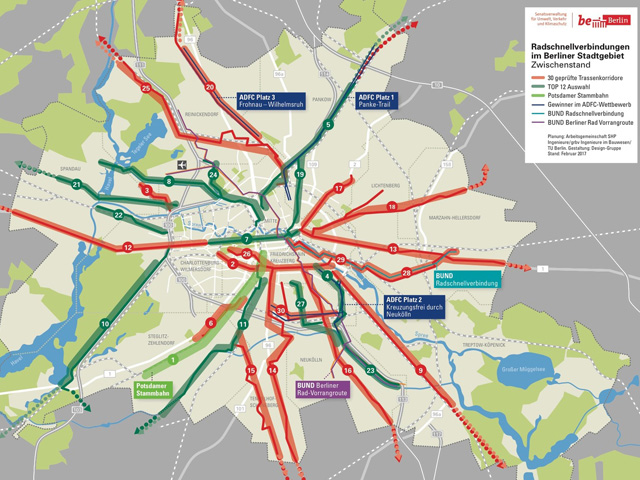 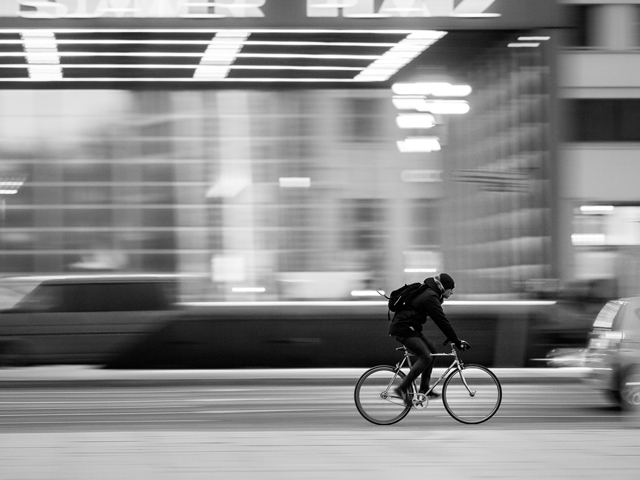 Studies commissioned by Berlin’s Senate Department for the Environment, Transport, and Climate Protection looked into 30 possible bike paths, covering stretches of at least 5km. Of these 30 paths, 12 have been selected as future superhighways, intended to be completely separated from other road users and vehicles.

In a bid to use existing infrastructure, many of these routes will occupy vacant post-war railway corridors and superfluous areas of the city infrastructure. One such site is the corridor of the Postdamer Stambahn, which has already been evaluated and approved for future bicycle use.

These links will provide key connections between Berlin’s outskirts and the city centre while offering green space as a result of their abandonment.

The specification criteria for the 13 highways include a minimum lane width of 4 meters and one-way routes of 3 meters. Intersections and traffic lights should also cause no more than 30 seconds of stopping time per kilometre, to prevent congestion and the build-up of commuters on the corridors.

The bike-friendly initiative is one of Berlin’s recent efforts to create a more inclusive and risk-free commuting environment, with a goal of increasing the number of bicycles on the roads to 2.4 million, by 2025.

In a bid to complete the construction of two of these planned superhighways by the end of 2017, feasibility studies of other main railway arteries are hoping to be completed by the end of March.