Gypsum, a by-product of sulphur being chemically ‘scrubbed’ from coal powerplant emissions, could be taking a sustainable turn with new research on its properties that could help crops to grow. 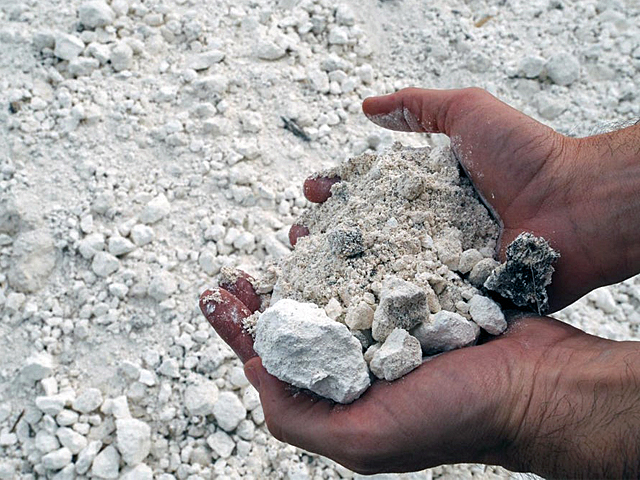 In order to reduce air pollution, sulphur is often chemically ‘scrubbed’ from the flue-gas emissions of coal-burning powerplants. Gypsum (aka calcium sulphate) is produced as a by-product of the process and typically ends up in landfills.

Although gypsum is already sometimes used in agriculture, it's mined from geological deposits. Led by Professor Warren Dick, scientists from Ohio State University set out to see if the more easily accessible gypsum from powerplants was just as useful. They found that it was, if not even more so.

For one thing, like gypsum obtained from the earth, the reclaimed gypsum is high in both sulphur and calcium, which help plants to grow. Because particles of the tested material are small and uniform in size, they proved to be particularly reactive when added to soil. Even one to two years after being applied to crops of corn, soybeans, canola and alfalfa, the gypsum was still supplying sulphur.

Additionally, by slightly changing the soil's pH level to make it less acidic, the gypsum kept naturally-occurring soluble aluminium from being available to the plants. This is very beneficial, as aluminium can stunt the growth of plants, or even kill them. By blocking the aluminium, gypsum could allow crops to be grown in soil that would otherwise be too acidic for agricultural use. 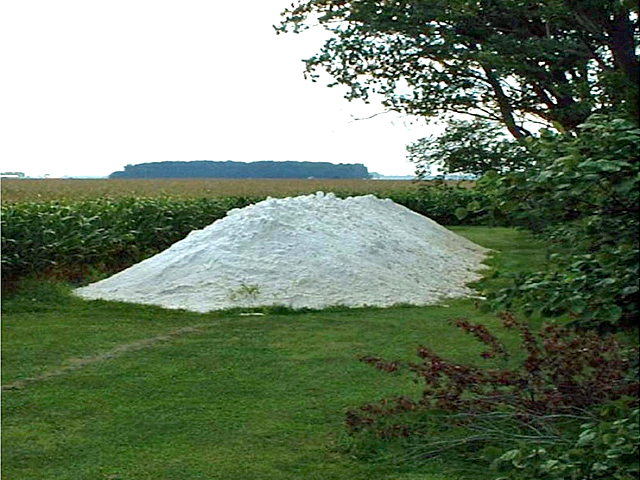 It was also found that because the gypsum is semi-soluble itself, calcium from it was able to move deep into the soil – deeper than the calcium from commonly-used agricultural lime (calcium carbonate). This caused the plants' roots to grow deeper, allowing them to take up more water and nutrients.

Finally, it was observed that soil containing the gypsum was better able to soak up water, reducing the likelihood of erosion. It was better aerated and water could percolate through it more easily. The soil also retained more phosphorus, which can cause algae blooms when it runs out of fields and into waterways.

"The gypsum that is recovered has good quality," says Dick. "We also determined that it is safe for agricultural use through many studies. Reusing it for agricultural purposes, instead of putting it in landfills, provides multiple wins." 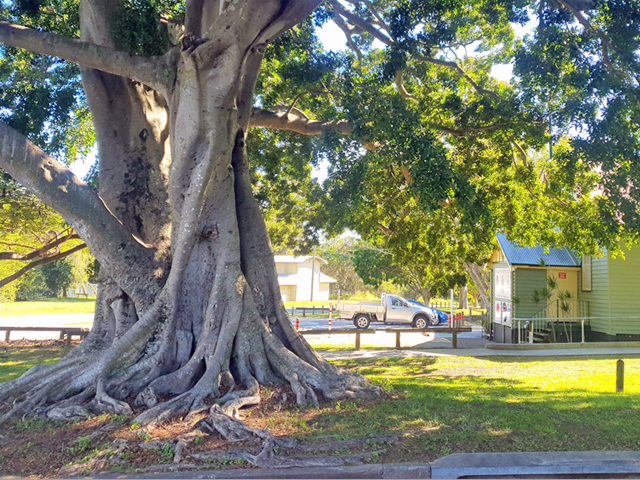 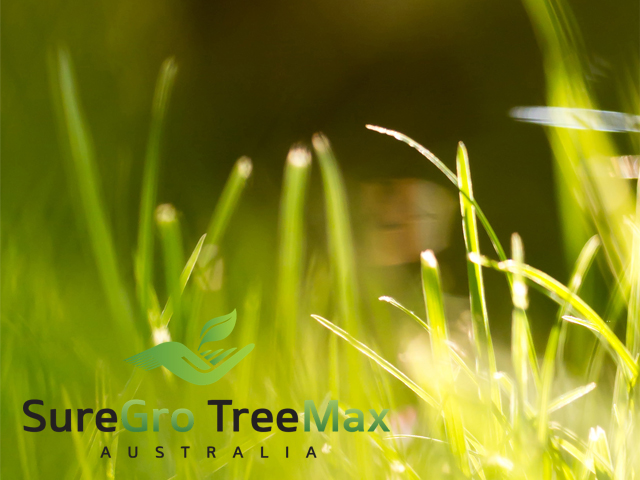 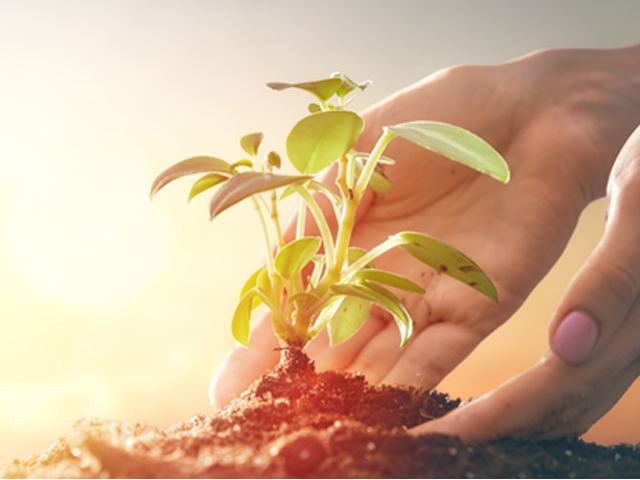 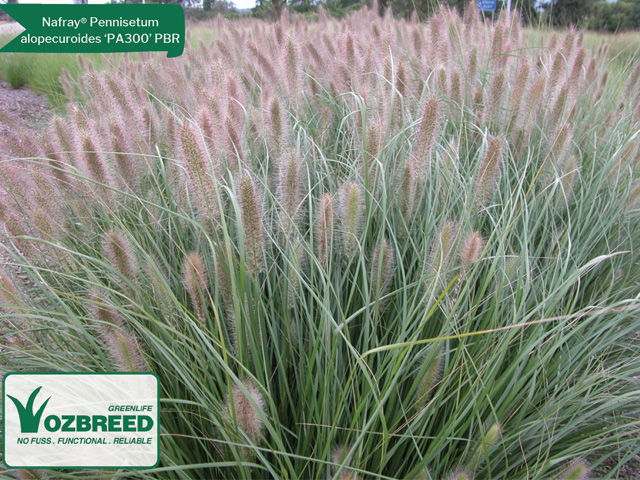 THE BEST EROSION CONTROL PLANT IS …