SKY RAIL NOT A COMPLETE WINNER


The Victorian Government’s plans for a new elevated rail system offers a spread of public space that is slated for community use, but not everyone is happy with the plans. 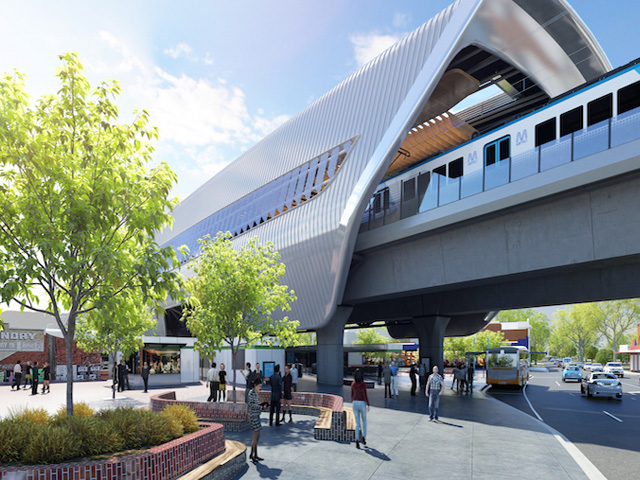 The $1.6 billion plan released by the Victoria state government outlines preparations for elevating sections of the Pakenham-Cranbourne corridor, removing nine level crossings and adding five new train stations in the process. The plan also includes public spaces that will fill the areas created by the new elevations. 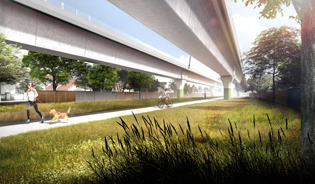 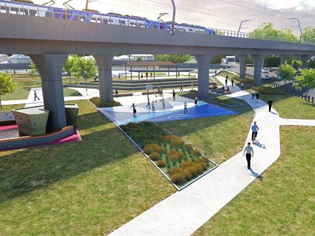 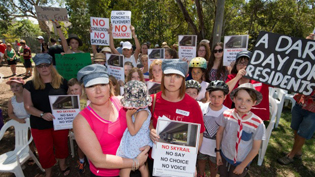 Designed by Cox Architecture and Aspect Studios, an additional 225,000sqm of public space that includes sports facilities and playgrounds, as well as new parks and carparks, will be created for community use. However protests have been made by the public with regard to the lack of community consultation involved in the project and not everyone is a support of the proposed project.

Earlier this month hundreds of residents gathered at Murrumbeena's Boyd Park to vent their anger at the state government's proposal for the elevated rail line. Locals, councillors, politicians and environmentalists attended the protest, speaking about the damage the proposal will do to the community and its suburban ambience. A common thread amongst the complaints of the protesters was in regard to the lack of consultation with the community in connection with the project. While most want to see the level crossings removed, they don’t believe that raising the platforms will be beneficial for their neighbourhoods, or their property prices.

The government has responded with the statement that public consultation has been in effect since April 2015, and it will continue to engage with members of the affected communities throughout the project. A “Your Suburb, Your Say” online engagement portal has been set up to collect feedback.

Victorian president of the Planning Institute of Australia, James Larmour-Reid claims, while elevated train lines can “provide an acceptable solution in appropriate circumstances,” strong communication from authorities early on is essential.

“These are city shaping urban investments that will be in place for generations; local stakeholders deserve the opportunity to be involved in this type of legacy project,” he said.

“Emphasis must be placed on high quality urban design, responsiveness to context and acceptable amenity outcomes, whether the solution is above or below ground. Done well, these projects have the potential to not only address transport bottlenecks, but lead to positive local transformation.”

Construction on the project will begin in 2016 and is expected to be completed in 2018.