Gold-medal winner at this year’s Chelsea Garden Flower Show, Tom Harfleet will be bringing his artistic innovation to Australia for the Australian Garden Show Sydney. 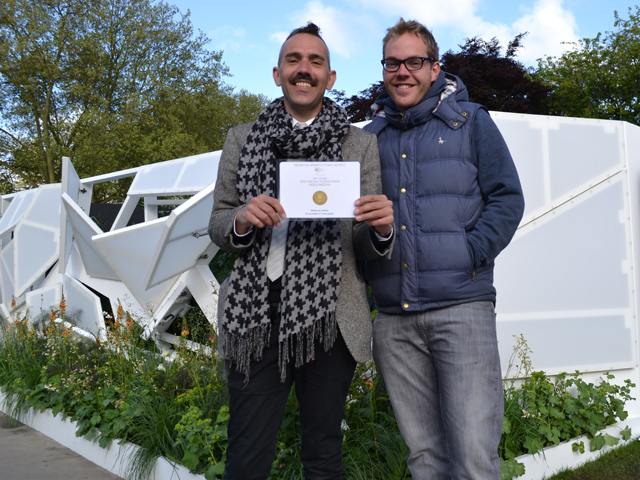 Gold-medal winner at this year’s Chelsea Garden Flower Show, Tom Harfleet will be bringing his artistic innovation to Australia for the inaugural Australian Garden Show Sydney in September. 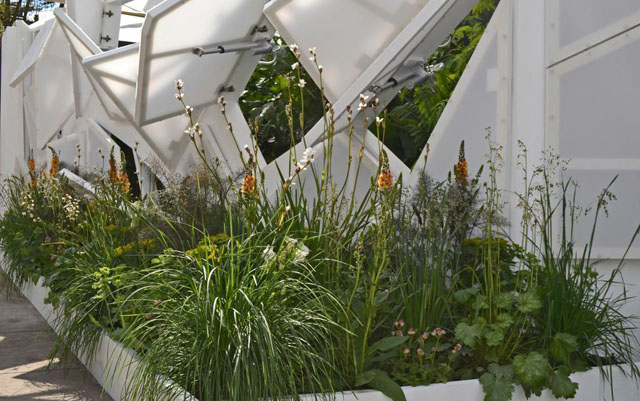 The British garden designer is collaborating with NHGA Garden Designer of the Year, Andrew Fisher Tomlin on an inspirational garden titled September Sky, which will be displayed at the Show to be held in Sydney’s Centennial Park on 5-8 September.

Harfleet took out the gold medal at the prestigious 2013 Chelsea Flower Show for the Digital Capabilities garden designed with his brother Paul by their company Harfleet & Harfleet.

Drawing on modern architecture and design, the feature of the piece is a cube that will reveal itself as cocoon to give an observatory view of the night time sky through an overhead portal. To add to the spectacle, light and sound will enable viewers to experience the landscape in an entirely different concept at night.

Tickets and further program information is available at: www.australiangardenshowsydney.com.au 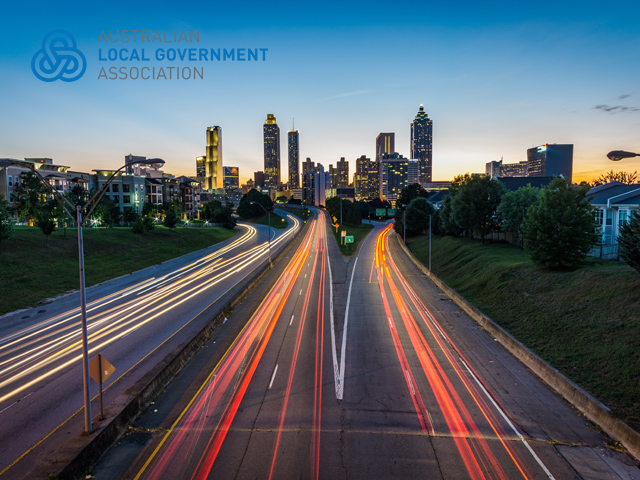