A group of architects have proposed a project that will refreeze the Arctic, using submarine architecture that will respond to melting ice caps in a similar fashion to reforestation practices in tropical regions. 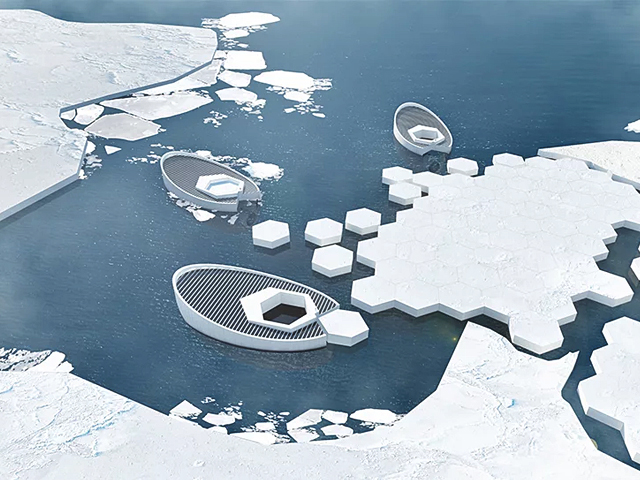 As part of an international design competition initiated by ASA (Association of Siamese Architects), Faris Rajak Kotahatuhaha, Denny Lesm Ana Budi and Fiera Alifa have been awarded second prize for their project that proposes to refreeze the arctic. 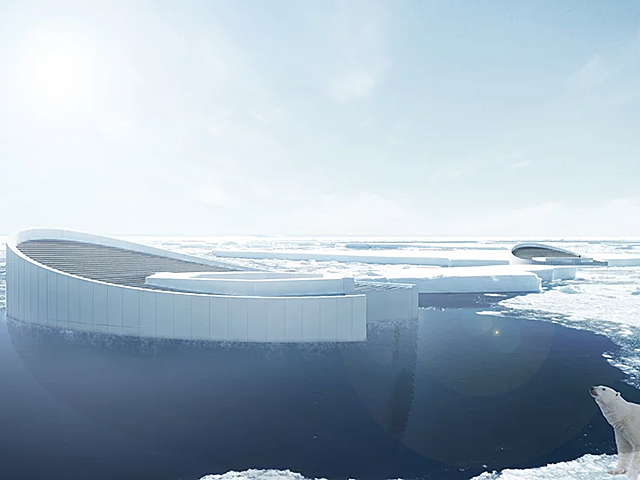 Just as reforestation in tropical and sub-tropical regions helps to restock depleted forests and woodlands, the idea behind the submarine architecture investigates how to respond to melting ice caps. Focusing on prevention rather than a cure, the design team’s proposal seeks to restore the polar ecosystem by refreezing melted seawater into new ‘ice fields’.

Coined by the design team as “Re-iceberg-isation”, the system proposes to release what is called an ‘upnormal freezer’ each month, which is basically a freezing vessel. Measuring 25 metres in diameter, the adapted submarine system is designed to be used in all weather conditions thanks to the bulb shape of the bottom part of the vessel. 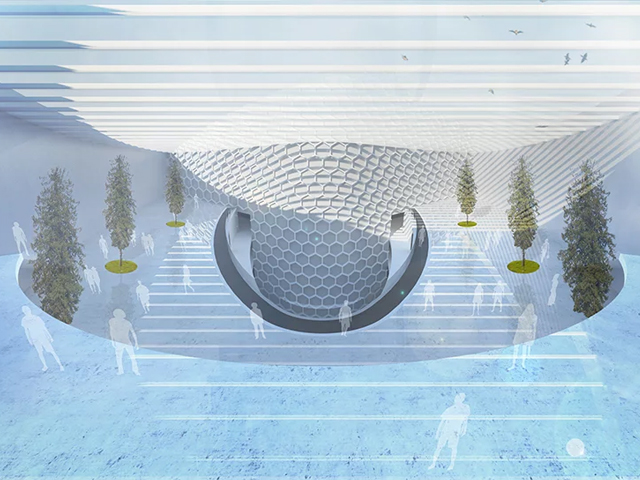 Typically, the upnormal freezer will stay floating in the sea. The submarine then sinks beneath the surface to collect water. Once inside a hexagonal cast, the freshwater and saltwater is divided. Upon completing this desalination process, the top lid closes to retain the cold temperature.

Within a month, a new hexagonal-shaped ‘ice baby’ is released. Repeated over time, the process is imagined to create as many ice babies as possible, with each one inserting itself into the larger ice sheet thanks to the regular hexagonal shape. 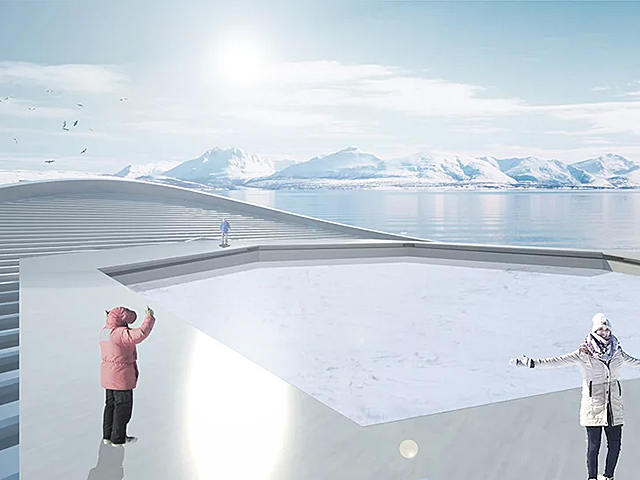 Via designboom | All images courtesy of Faris Rajak Kotahatuhaha 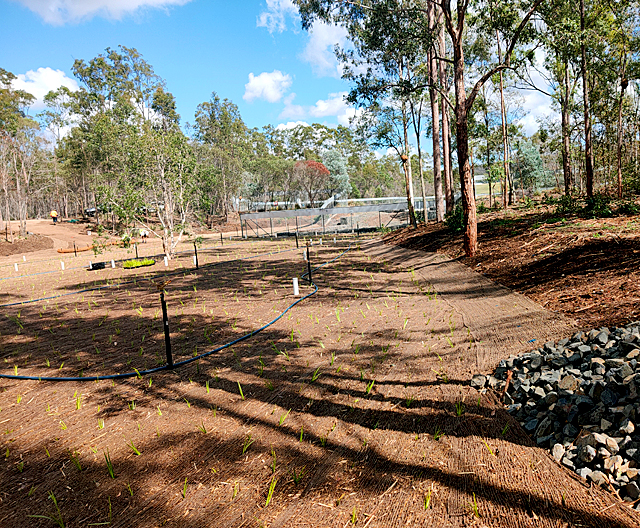