The award-winning Robelle Domain Parkland is the cultural and recreational heart of Springfield City and hosts a range of community events. 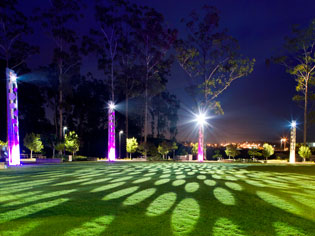 The saying ‘If you build it they will come’ has never rung more true for the team of landscape architects from Brisbane’s Vee Design who won a national Australian Institute of Landscape Architects (AILA) Award for their work on the $30 million Robelle Domain Parklands at Springfield. 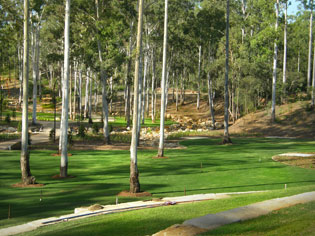 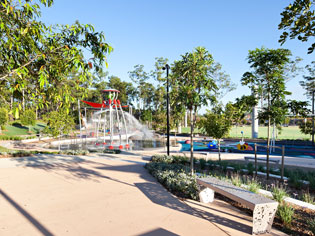 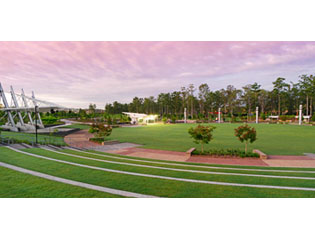 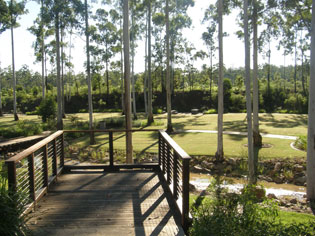 Vee Design Director David Hatherly said working as the lead designers on the 20 hectare parkland project was a thrill within itself, but winning one of three Design in Landscape Architecture awards presented to Queensland projects out of a pool of over 50 finalists was a huge acknowledgement within the industry.

“Winning on a national scale at the bi-annual AILA awards, which are the most prestigious of the industry is icing on the cake,” Mr Hatherly said.

“It’s not every day that you get to work on a project of this magnitude which has such a significant and positive effect on the surrounding community,” he said.

Today, the award-winning Robelle Domain Parkland is the cultural and recreational heart of Springfield City and acts as a central park which hosts a range of community events.

Other key elements of the master plan include a rainforest walk, floral terraces, a picnic and BBQ area, a community events plaza with light and sound display towers, water gardens and a playground which is themed on Ipswich City’s technological achievements and aspirations.

“We wanted this space to be a centerpiece for the Springfield community to gravitate to for play and relaxation but also one that paid homage to the city’s historical natural identity.

“As a result 95 per cent of the plants used within the parkland are native to the area to ensure that the existing ecosystem and vegetation is nurtured.

“Using a high number of native plants and working with the existing fauna, flora and waterway systems gave the project an added educational element for visitors,” Mr Hatherly said.

Educational benefits and native vegetation aside, one thing’s for sure: its award-winning design means that Robelle Domain ticks all the boxes when it comes to being a recreational centrepiece for Springfield.

Stage two of the parklands is planned for the near future and will include even greater facilities for the public including swimming lagoons and floral display gardens.